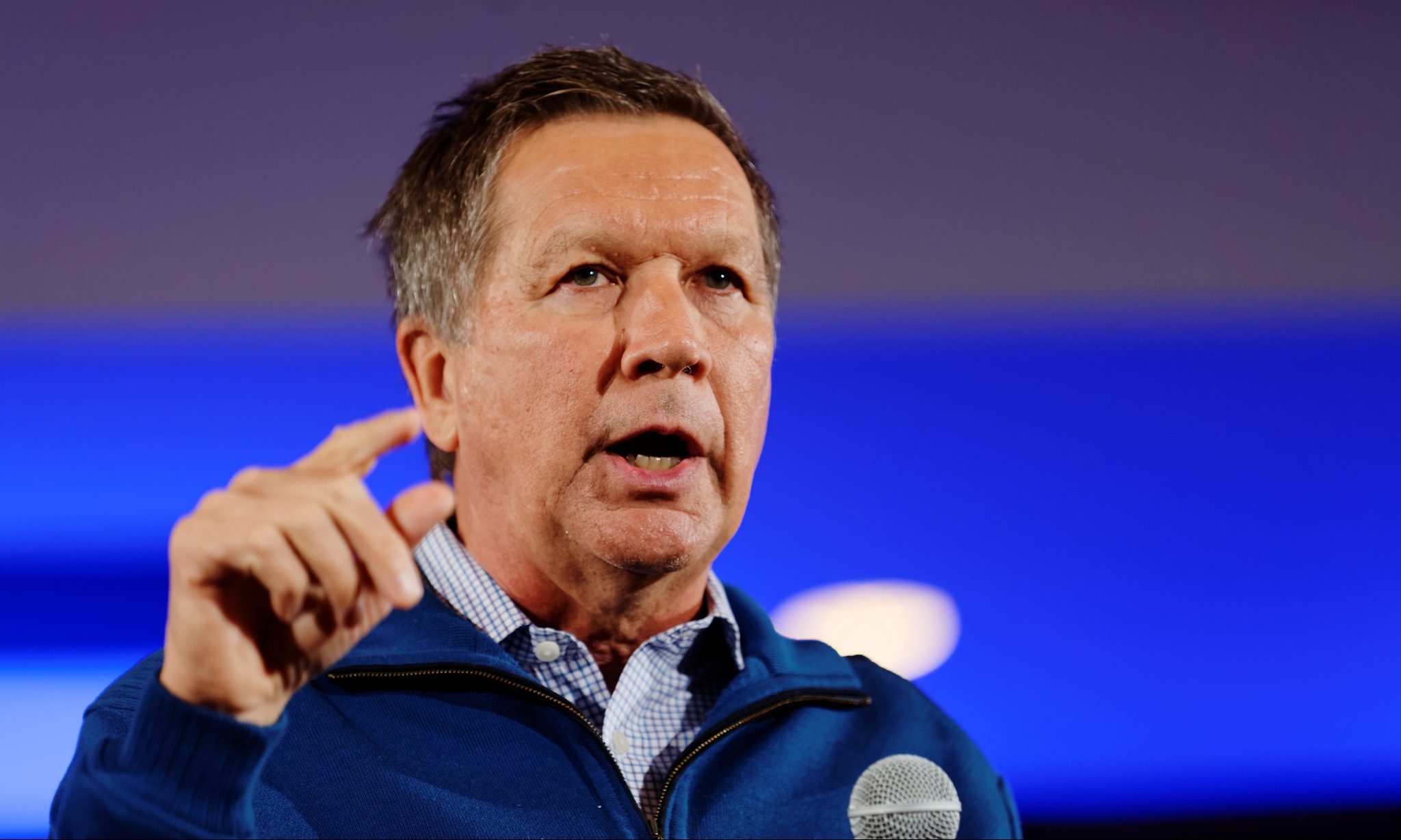 Outgoing Ohio Gov. John Kasich (R) announced that he was thinking seriously about running for President of the United States, challenging President Donald J. Trump in the Republican primary. Alabama State Auditor Jim Zeigler was critical of Kasich’s prospects of beating the President in 2020.

“If Gov. John Kasich runs against President Trump, I predict Kasich will lose every primary, including his own state of Ohio,” Zeigler said on social media. “Remember last time, the Alabama campaign head for Kasich was Gov Robert Bentley.”

During the 2016 presidential campaign, then Alabama Governor Robert Bentley (R) did formally endorse Governor Kasich for President of the United States. Bentley knew Kasich through their work in the Republican Governor’s Association. Gov. Bentley also withdrew his later endorsement of Donald Trump in the 2016 general election. Neither action seemed to matter as Trump won the Alabama Presidential primary in a landslide and carried the state in the general election by a larger percentage margin than any Republican since Richard M. Nixon’s victory over George McGovern in 1972.

Ohio Gov. John Kasich has been a fierce critic of President Donald Trump. Kasich said that is thinking “very seriously” about another run for president in 2020.

Kasich said Sunday on ABC’s “This Week With George Stephanopoulos” that he is having “earnest conversations that go on virtually every day” with his friends and family about running in 2020.

“We need different leadership, there isn’t a question about it,” Kasich said. “I’m not only just worried about the tone and the name-calling and the division in our country and the partisanship, but I also worry about the policies.”

Kasich said that he is concerned about: the rising national debt, the inability to find a solution to the immigration problem, isolationism, and the “rotten deal with the Saudis to look the other way” after the murder of Washington Washington Post columnist Jamal Khashoggi.

“I’m worried about our country in the long term. So, the question for me is, ‘What do I do about this?'” he said. Kasich said that he would run only if he thought he could win or if it would be worth it to run to “send a message that can disrupt the political system in this country.”

Kasich is 66 and is a former member of Congress. Zeigler did not rule out running as a third party candidate and said that he was keeping all of his options open.

Zeigler was just re-elected as state Auditor with over a million votes. He is reportedly considering a run for the U.S. Senate challenging incumbent Doug Jones (D). Jones is the only Democratic candidate to win a statewide race in Alabama since 2008, when he upset former Chief Justice Roy Moore a year ago.