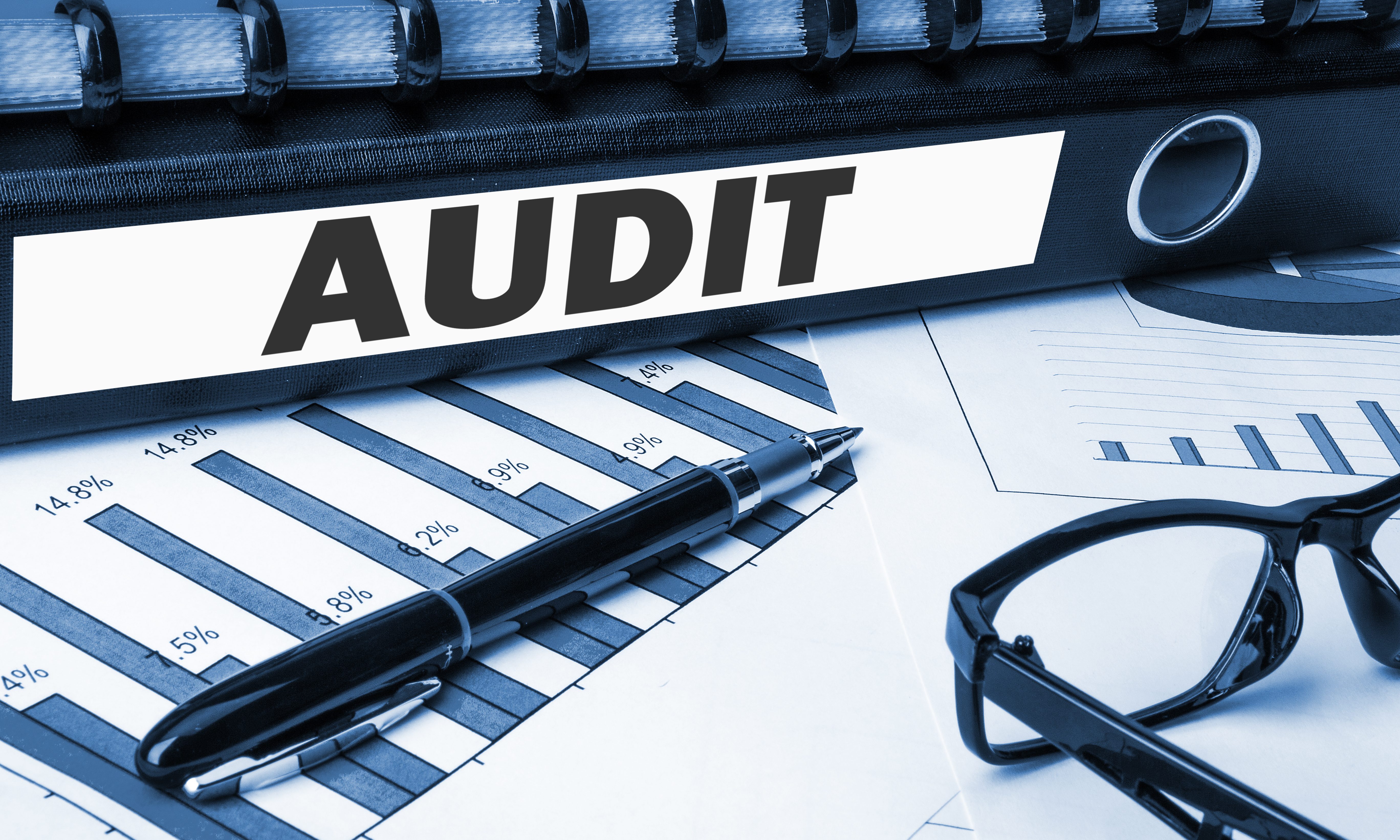 Highlighting the inventory were six state vehicles totaled in wrecks and four personal computers lost by the Department of Human Resources.

Overall loss for the totaled vehicles was $93,276, by far the largest area of loss.

“Without the totaled vehicles, losses for the quarter were $14,731, possibly the lowest quarterly loss ever,” Zeigler said. “The new safeguards we are putting into place are paying off with less loss of state property. Now, if we could just do something to stop the wrecks of state cars, we could reduce losses to a remarkably low level.”

“Accountability works and re-pays for its costs many times over,” Zeigler said. The Auditor says that he remains concerned about losses of weapons and weapons accessories. The 4th quarter report showed a bulletproof vest stolen from the Board of Pardons and Paroles, a bullet-resistant vest destroyed by fire, and a Glock pistol stolen from an Alabama Law Enforcement Agency vehicle.

The State Auditor conducts inventories every two years on each of 176 state agencies. The inventories include all items costing $500 or more and certain sensitive items such as computer devices.

The position of Auditor was created by the 1901 Constitution. In 1939 the state Legislature stripped the elected Auditor of his auditing powers and took those for themselves. The office of the Examiner of Public Accounts performs all the state audits; but is an arm directly answerable to the state legislators. The Auditor retained its responsibility over performing property inventories.

Jim Zeigler was re-elected on November 6 with over a million votes for his second and final term as State Auditor. He is term-limited and cannot run for another term as State Auditor. Zeigler has set up an exploratory committee for a possible run for U.S. Senate against incumbent Senator Doug Jones (D) in the 2020 election.

Alabama is one of the most conservative states in the country and Jones is the only Democrat to holding any statewide office. Republicans are very likely to target Jones, who barely defeated former Chief Justice Roy Moore in a special election, even though many national Republican groups refused to support Moore.

The Republicans currently have a 53 to 47 majority in the Senate.