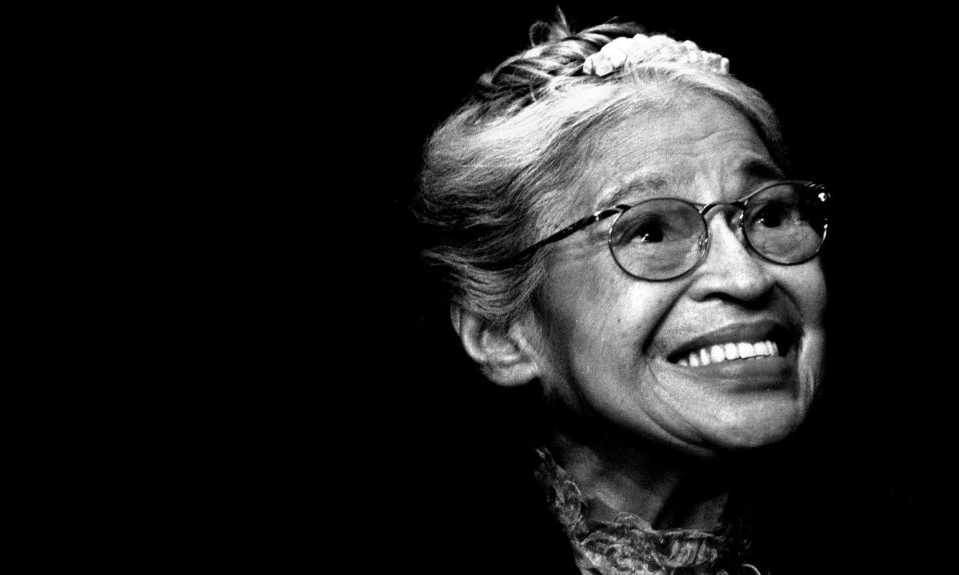 Saturday, December 1 has been designated as Rosa Parks Day by the Alabama Legislature and there are a number of activities to honor the Civil Rights legend.

Under Alabama’s Jim Crow era laws, the law required that any Black person must give up their seat in the front of a bus if a White person wanted their seat. Eventually civil rights activists decided to challenge the bizarre “go to the back of the bus” law. On December 1, 1955 Rosa Parks, then a 43-year-old Montgomery seamstress, sat in the front of a Montgomery bus. A White man got on the bus and expected the Black woman to get up and let him have the seat as the law required. Parks refused to move. The bus driver called the police and Parks was arrested for her act of defiance. Parks’ arrest and the NAACP reaction in support of Parks led to Black people across Montgomery boycotting the transit system for 381 days, eventually forcing city leaders to back down.

The boycott got national and international press coverage and established Montgomery Pastor Dr. Martin Luther King Jr. as the leader of the Civil Right Movement. Eventually the U.S. Supreme Court ruled that government enforced segregation on public transportation was unconstitutional.

Montgomery is holding a number of events to remember Parks on Saturday.

The Alabama Legislature passed the Rosa Parks holiday bill unanimously and the bill was signed by Governor Kay Ivey (R).

Parks eventually had to leave Montgomery to find work. She worked for Congressman John Conyers (D-Michigan) for 20 years and died in 2005 at the age of 92.

Rosa Parks Day is not an official state holiday so most of the businesses, including banks, schools and government offices that would be open on a regular Saturday will still be open.