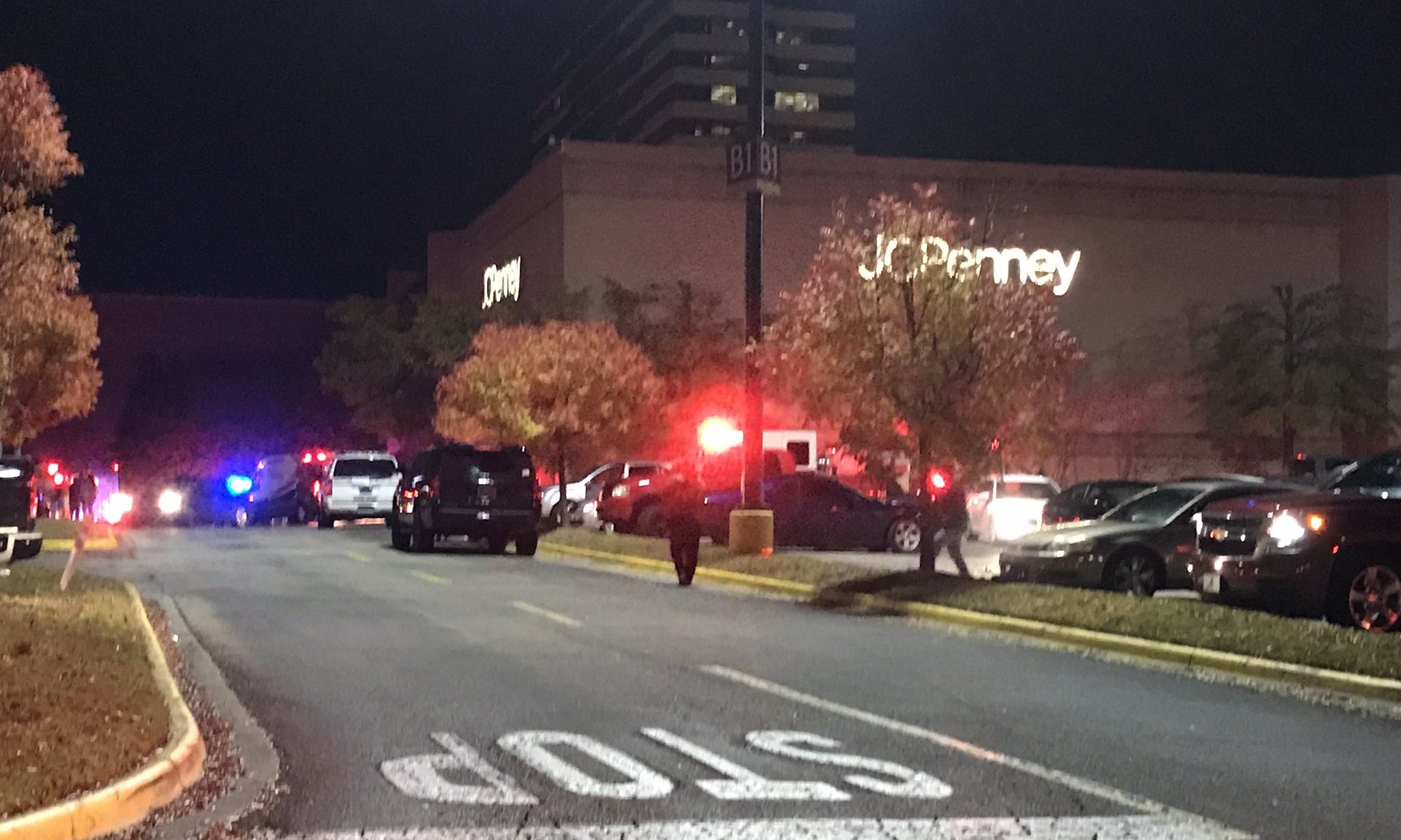 A suspect in the Thanksgiving night Riverchase Galleria Mall shooting in Hoover has been arrested by U.S. Marshals near Atlanta.

Twenty-year-old Erron Marquez Dequann Brown surrendered peacefully to US Marshals Thursday morning at a relative’s house in Fulton County, Georgia. He is being held in the Fulton County Jail pending extradition back to Alabama on charges of attempted murder.

“Today, Erron Brown was arrested for Attempted Murder for the shooting of Brian Wilson that took place at the Galleria Mall on Thanksgiving night.” DA Carr wrote. “While charges are being brought against Mr. Brown, ALEA’s investigation is not complete and remains ongoing and we will continue to review all evidence submitted to our officer related to this case. We are confident ALEA is working to complete the investigation in a timely manner. However, in light of the fact that so many people were present in the mall that evening, witness interviews are still ongoing. We encourage anyone with information regarding the events that took place in the Galleria to comes forward and speak with investigators about anything they saw or heard. ALEA can be reached at (334) 462-9163. We plan to share as much information about the investigation as we can as soon as we are legally permitted to do so.”

U.S. Marshal Frank Lumpka said that the Atlanta area task force was contacted by the Gulf Coast Regional Task Force Wednesday night after getting a warrant for Brown. After Brown is extradited from Georgia, he will be booked into the Jefferson County Jail on $150,000 bond.

According to multiple media outlets, Brown and Wilson, age 18, got into a fight over some sale priced shoes Thanksgiving night at the Riverchase Galleria Mall in Hoover. Emantic Fitzgerald “E.J” Bradford Jr. was a friend of Wilson’s and was somehow involved in the altercation. Guns were drawn. It is believed that Brown shot Wilson. A 12 year old girl who was shopping with her grandmother was also shot in the back. A uniformed Hoover Police office who was off duty and working private security for the Riverchase Galleria Mall rushed to the scene, saw Bradford with a gun, and shot the 21 year old in the face. Bradford died from his wounds. Wilson and the 12 year old girl are both recovering from their gunshots. This is just the current understanding of events at the Galleria on the night of November 22 and is subject to change as the investigation is continuing.

The Hoover Police Department has received criticism from civil rights groups and some members of the community for the slaying of Bradford and preliminary reports that Bradford shot Wilson. The Bradford family had been calling for the release of video evidence. The Alabama Law Enforcement Agency (ALEA) has been tasked with investigating the matter.

ALEA released a statement on Thursday, “It is highly likely that prematurely releasing information, including video evidence, would have hampered the investigation’s progress thus far, even to the point of deterring key witnesses.”

Carr said while charges have been brought against Brown, the state investigation is not complete and remains ongoing. “We are confident ALEA is working to complete the investigation in a timely manner,’ however, in light of the fact that so many people were present in the mall that evening, witness interviews are still ongoing.”

Brown has only been charged with a crime. He has not yet had a chance to present a defense. Everyone is presumed innocent until found guilty by a jury of their peers.

Civil rights leader and former Democratic presidential candidate Rev. Jesse Jackson Sr. will deliver the eulogy for Bradford at his funeral. The funeral will be at 10:00 a.m. at Boutwell Memorial Auditorium in Birmingham.