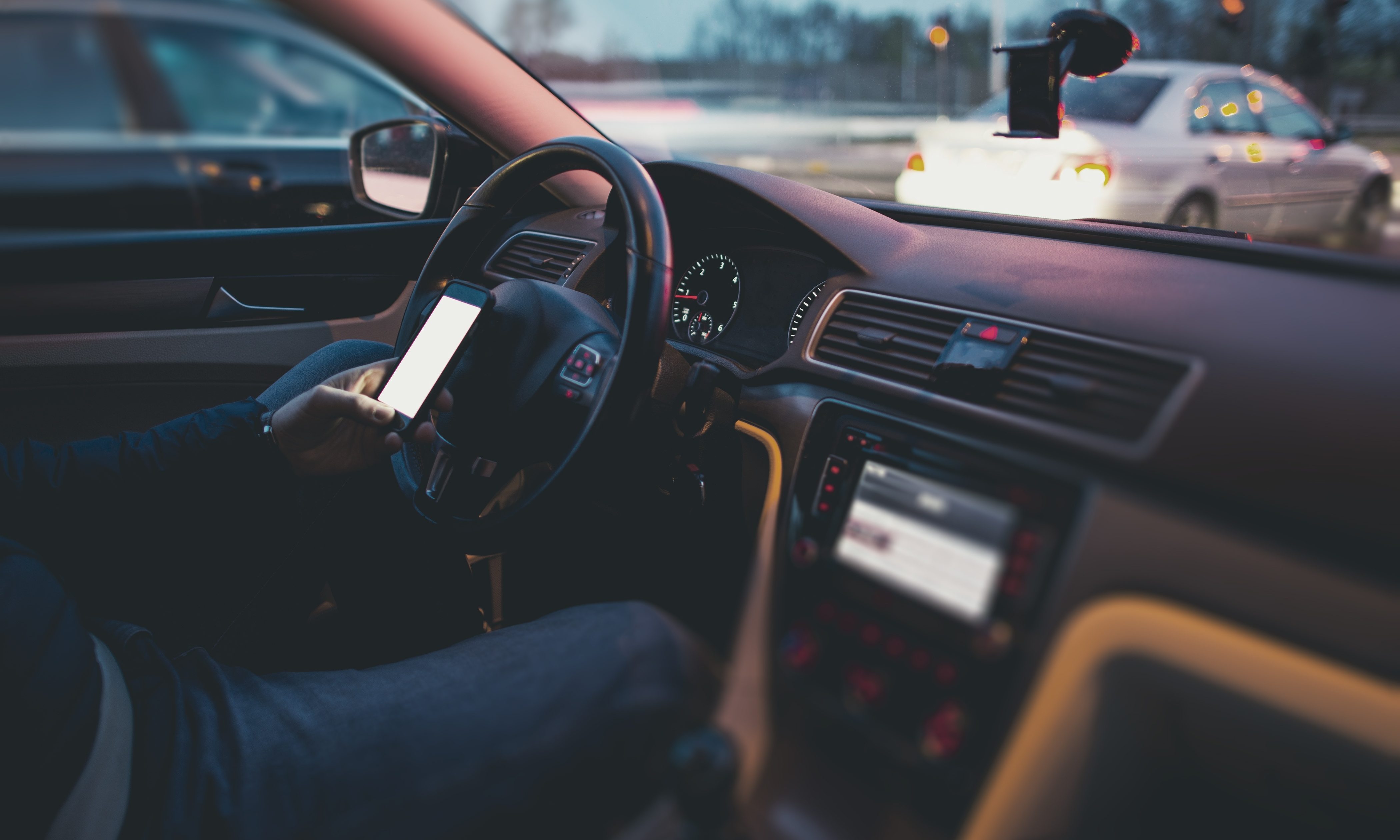 Texting While Driving Concept. Browsing Internet and Social Media While Behind the Wheel. Caucasian Men Texting During Car Drive.

Alabama State Sen. Jim McClendon, R-Springville, will introduce legislation that would make it illegal for Alabama motorists to operate a motor vehicle while holding their phones, whether that is texting or holding it to their ear to talk or communicating with their social media friends.

“Under this proposed new law, drivers may make calls, but must use voice activation, and CANNOT touch their phone,” Sen. McClendon said on social media. “Georgia law went into effect last July and are reporting a reduction in crashes.”

In May the Georgia legislature passed legislation making it illegal for motorists to hold their phones while driving in the state of Georgia. The sweeping hands-free law went into effect in July also banned even reading from a phone or using it to record video. Those caught breaking the rules in Georgia, even tapping “play” on a Spotify playlist while not parked, face a $50 fine, which doubles upon their second offense.

The law signed by Georgia Gov. Nathan Deal (R) is designed to reduce driving fatalities according to proponents.

“The problem with the current no-texting law is enforcement,” Sen. McClendon said. “Texting illegal; entering phone number legal. Hard for law enforcement to know the difference. With this bill if they have the phone in their hand, they are breaking the law. As currently written, $100 first offence, $150 second, $200 third. Plus points that will be reported to insurance carrier, and court costs. First offense forgiven if proof of purchase of proper equipment presented to judge. It will not be cheap, and should be much easier to enforce.”

McClendon has announced that he intends to introduce his new hands-free bill in the 2019 legislative session.

Sen. McClendon has just been re-elected to his second term in the Senate. Prior to that, he served in three terms in the Alabama House of Representatives.