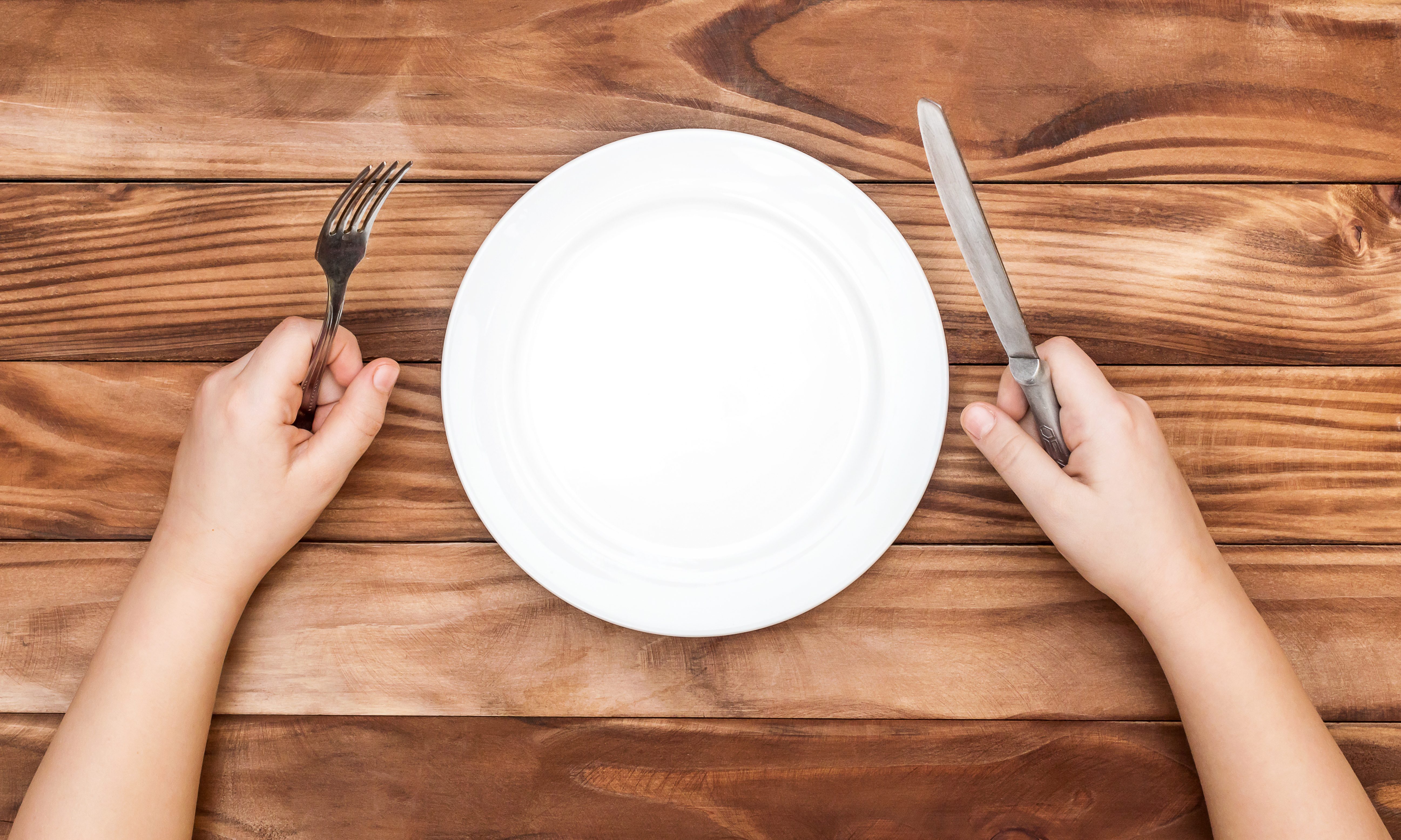 According to a new report by the public advocacy group Hunger Free America, 22 percent of Alabama children lived in homes that could not always afford to purchase enough food between 2015 and 2017.

The Hunger Free America is based on their analysis of federal data. According to their report, 237,572 children in the state lived in households that did not always know where their next meal was coming from during that three-year time period.

The group reports that the total number of food insecure individuals in Alabama from 2015-2017 was 822,109. According to their analysis, Alabama is the fifth most food insecure state. Alabama was consistently in the lists of their top ten states with the highest rates of food insecurity for employed adults, children and older Americans (ages 60 and older).

The report claims that ending hunger in Alabama entirely would cost $428 million a year. They say that their findings are a “Wake-Up Call for Policy Makers.”

The report, the first-ever “U.S. Hunger Atlas,” reports that 12.6 percent of working adults, or 256,923 people, in Alabama suffered from food insecurity from 2015-2017. Without a state minimum wage, most Alabama employees are covered under the federal minimum wage of $7.25 per hour.

“It’s no surprise that we again found that states with higher minimum wages have less hunger among working people and states with lower minimum wages had more hunger among working people,” said Hunger Free America CEO Joel Berg. “The claims of opponents of wage hikes — that such increases will harm employment rates and thus increase poverty and hunger — are clearly unfounded. This report should be a wake-up call to elected officials at the federal, state, and local levels that we need bold, comprehensive new economic and public polices to raise wages and ensure an adequate anti-hunger and anti-poverty safety net.”

According to their numbers, food insecure Alabama residents need more than $428 million in additional food purchasing power each year to meet their basic food needs, spending as much on food as do non-hungry Alabama residents. The group claims that increased food purchasing power could take the form of a combination of higher wages and increased federal nutrition assistance spending.

“While the nation rightfully focuses on whether a blue wave or a red wave changes our political leadership any given year, we must also focus on the reality that, since the 1980s, a red, white, and blue wave of hunger has submerged each of the fifty states of the U.S. in suffering, making America the only Western industrialized democracy with this level of food hardship,” Berg said. “We simply cannot let mass deprivation be considered any sort of ‘new normal.”