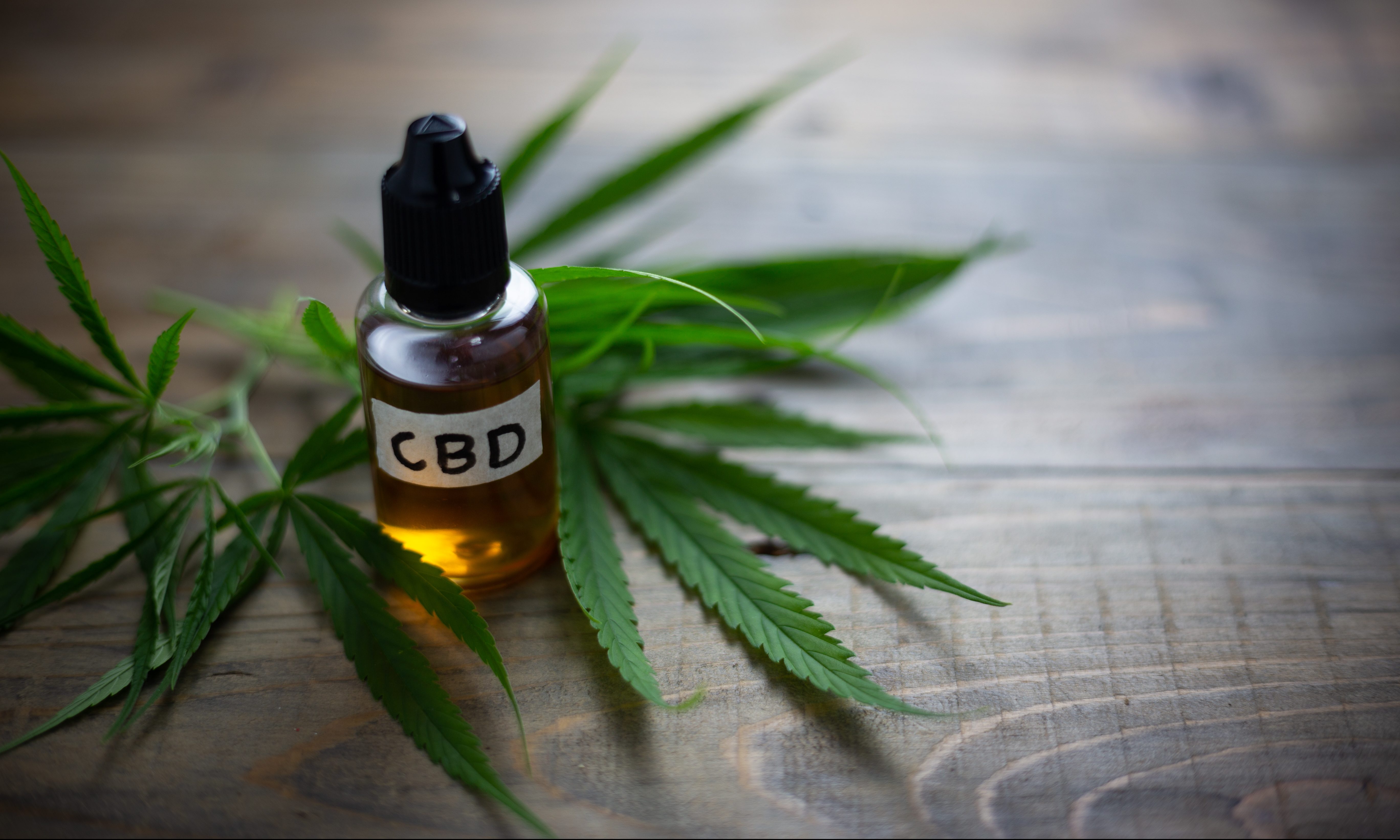 Medicinal cannabis with extract oil in a bottle

Alabama Attorney General Steve Marshall joined with the leadership of the Alabama Law Enforcement Agency, the Office of Prosecution Services and the Alabama Department of Forensic Sciences to draft and distribute public guidance on the current state of Alabama law on the possession, use, sale or distribution of Cannabidiol, or CBD.

On Wednesday, the U.S. House of Representatives gave final passage to the Agricultural Improvement Act of 2018 (Farm Bill), HR2, which is expected to be signed into law by President Donald J. Trump (R).

This bill contains a provision legalizing industrial hemp, beyond the existing pilot programs passed by Congress in 2014. As a result of this Congressional action, CBD derived from industrial hemp, with a THC concentration of not more than .3 percent, can be legally produced, sold, and possessed in the State of Alabama. However, as stated in the bill, the new federal law will not prevent states from adopting laws to restrict or regulate the production of industrial hemp.

Furthermore, prescription drugs and other consumables containing CBD will continue to be regulated by the U.S. Food and Drug Administration. The guidance below still applies to CBD derived from marijuana or CBD derived from hemp with above a .3 percent (three one-thousandths) THC concentration.

Marijuana possession remains illegal in Alabama and is punishable by a Class A misdemeanor when possessed for personal use or by a Class C felony when possessed for reasons other than personal use. The Alabama Criminal Code makes it illegal to sell, furnish, give away, deliver, or distribute a controlled substance, including marijuana. The Alabama Criminal Code makes it illegal to “traffic”—sell, manufacture, deliver, or bring into the state—any part of a cannabis (marijuana) plant in an amount greater than 2.2 pounds. This crime carries mandatory prison time that increases with the weight of the marijuana in question.

On October 28, 2018, the Alabama Department of Public Health adopted a rule allowing for the medical use of FDA-approved drugs that contain CBD (i.e., Epidiolex). In other words, Epidiolex is now legal for a doctor to prescribe for the treatment of two forms of epilepsy—Lennox-Gastaut syndrome and Dravet syndrome. While Carly’s Law and Leni’s Law provide only an affirmative defense to the otherwise illegal possession of CBD, Epidiolex will be regulated in the same way as any other prescription drug.

The Farm Bill will legalize hemp nationwide. The 10,000-year-old plant is one of the fastest growing plants and has a variety of commercial items including paper, textiles, clothing, paint, insulation, biofuel, food, skincare etc.

Dr. Bomi Joseph, Founder of Peak Health Center, ImmunAG, LLC and creator of Phyto Farmacy discussed the importance of this bill as it will define hemp as a regular agricultural crop, clarifying the legal status of extracts and allowing hemp.

Dr. Bomi said that there is a stigma surrounding hemp-derived cannabidiol (CBD), as many people that could benefit from CBD won’t touch it due to its association with the infamous marijuana leaf. Because of this, Dr. Joseph believes cannabidiol should be called phytobidiol as it is a plant source that can be extracted completely separate from the cannabis plant itself.

Dr. Joseph is the creator of ImmunAG, a high potency CBD derived from the humulus kriya plant created due to the current regulations around hemp and cannabis derived CBD. The passage of the farm bill will remove hemp, and any legal ambiguity surrounding hemp derived CBD from the Controlled Substances Act.

All of the Alabama Congressional Delegation voted in favor of the Farm Bill.