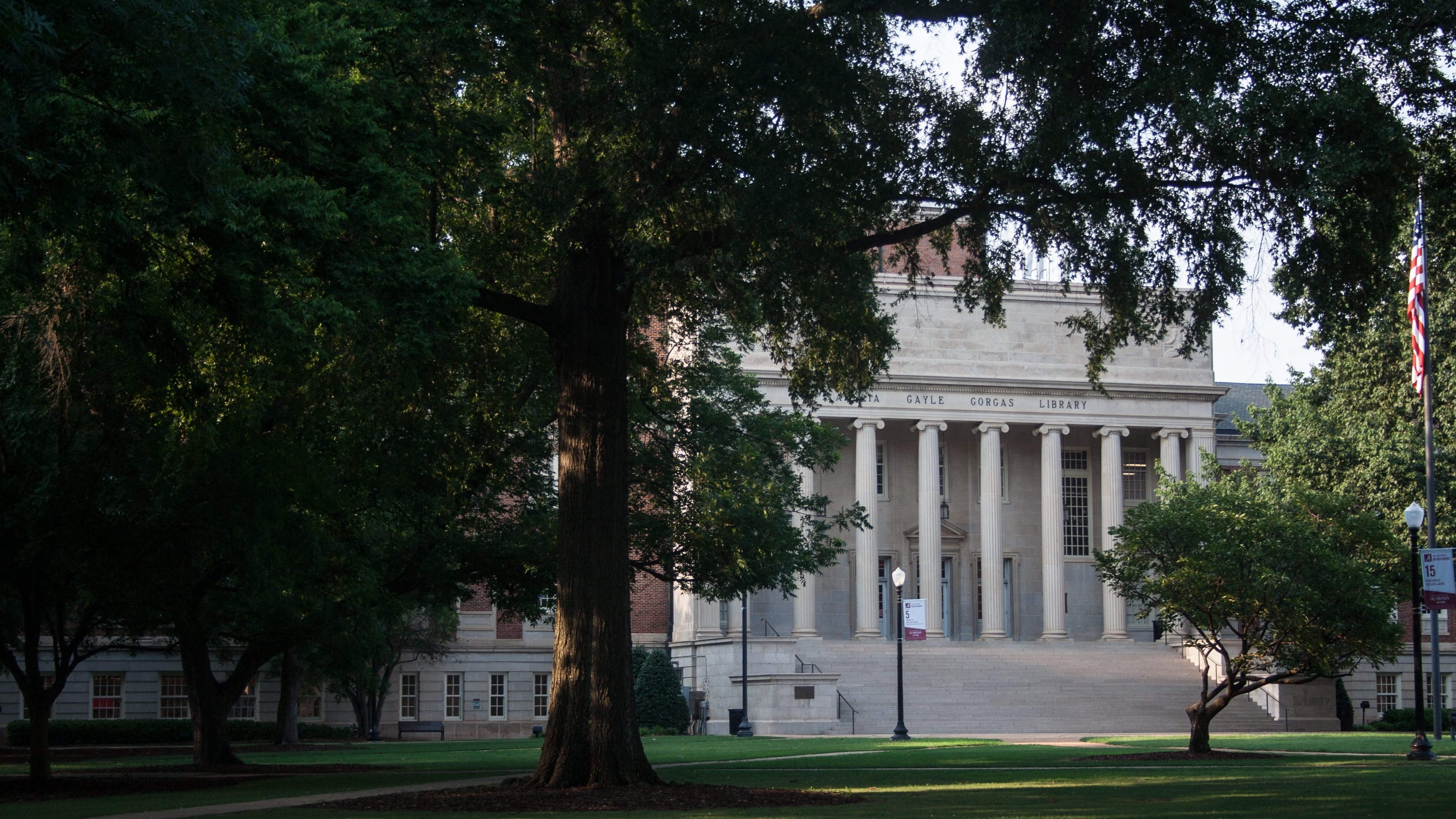 The new Carnegie Classification of Institutions of Higher Education is out. Once operated by the Carnegie Foundation, the so-called “Carnegie classifications” are now run by the School of Education at Indiana University.

So where do Alabama universities fall in the new 2018 classifications?

Auburn, Alabama, and UAB are the only Alabama universities in the R-1 category. UAH is an R-2. Troy, Faulkner, Montevallo, and Alabama State remain “Master’s Colleges & Universities.” Tuskegee entered that category. Samford is now classified under the heading “Doctoral / Professional Universities” that did not exist in earlier classifications. This category accounts for professional-practice degrees like juris doctorates or medical degrees.

If you’re curious about the classification of your alma mater or favorite Alabama university, you can search the listings here.

It would be a mistake to treat these classifications as a hierarchal ranking of quality.  They are, rather, descriptive differentiations that inform the public about the size and spending of universities. The only category in which universities receive something like a vertical ranking is “Doctoral Universities,” which tier universities according to their alleged “research activity.”

Eric Kelderman points out that “critics wonder whether going for more research money and a higher Carnegie classification really has more to do with elevating institutional image, and comes at the expense of academic quality—particularly for undergraduates.” This is a profound concern.

The Carnegie classifications don’t measure research quality, either. One university could spend millions on research with negligible outcomes while another could spend little on research yet yield high-quality, groundbreaking scholarship.

The Carnegie classifications are not perfect, but they command attention among administrators in higher education and can involve public funds. For that reason alone, anyone who has a stake or interest in a university in Alabama should pay attention too. 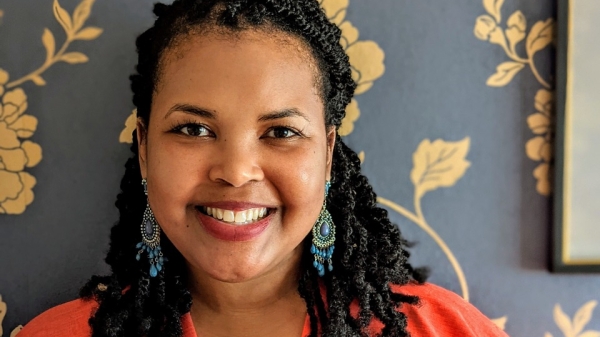