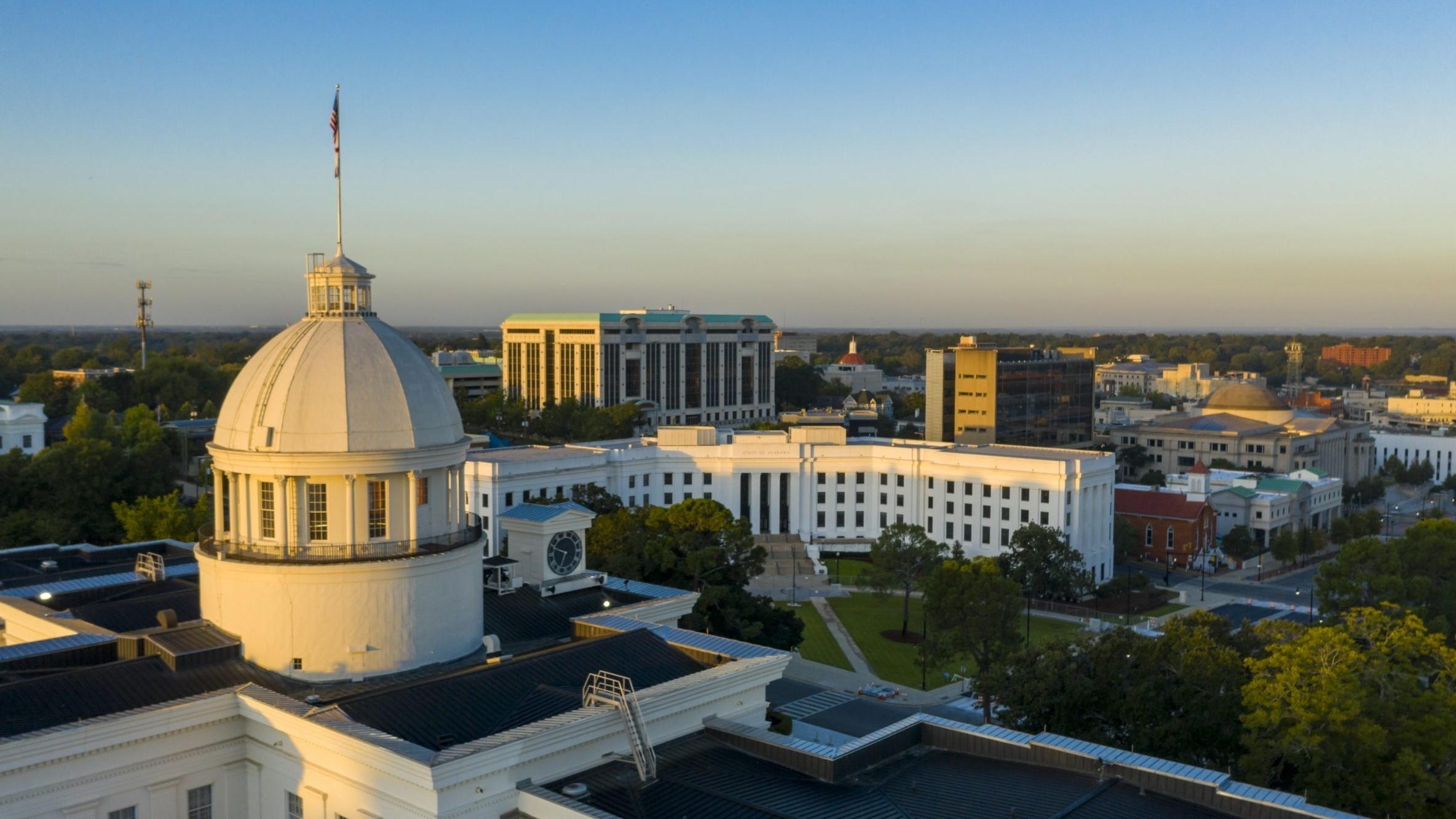 The Alabama Legislature’s 2022 regular session ended recently, marking the conclusion of a successful quadrennium that began in 2019. Throughout four regular sessions and numerous special sessions, I am proud to say that my colleagues defended Alabama’s conservative values, fought for hardworking Alabamians in every corner of our great state, and took significant steps to strengthen Alabama’s future and economy.

In this past session alone, lawmakers helped spearhead $160 million worth of annual tax cuts for Alabama families, small businesses, farmers, and retirees.

Thanks to conservative fiscal management by the legislature in recent years, we were able to deliver these much-needed tax cuts to ease the burden on Alabamians without negatively affecting vital government services, such as law enforcement, infrastructure, and education.

At the same time, we’ve made historic strides toward expanding affordable, high-speed internet access to all Alabamians, regardless of their zip code. Senate Majority Leader Clay Scofield, R-Guntersville, has been a stalwart leader in this critical effort, and the result has been not only unprecedented investments and public-private partnerships related to broadband expansion, but also innovative, comprehensive planning that will guarantee resources are allocated strategically, efficiently, and as expeditiously as possible.

On that note, innovation has been an overarching theme of this quadrennium for the legislature.

Along with Governor Kay Ivey, her administration, legislative colleagues, and private sector stakeholders, we concluded our work with the Alabama Innovation Commission and put legislation in motion that formed the Alabama Innovation Corporation. I am honored to serve as an ex-officio board member as well vice-chair of the Corporation, and I’m thrilled at the progress we have made in a short time at cementing the Yellowhammer State as a burgeoning hub for 21stcentury entrepreneurship and technology.

From electric vehicles and modern automotive manufacturing to the aerospace and defense industry, biomedicine, cutting-edge scientific research, precision agriculture, and landmark developments at the Port of Mobile, the Alabama Legislature has proactively supported the growth of well-paying jobs and greater opportunity in all 67 of our counties.

My colleagues have also been laser-focused at guaranteeing our workforce is able to meet the demands of a 21st century economy. While we still have work to do, this quadrennium fashioned several pieces of legislation that compensate and treat our teachers like the professionals they are while striving to see all our students reach their full potential.

It’s certainly notable that Alabama Republicans tackled all of this while not compromising on our values, core beliefs, or way of life.

We took steps to further secure our elections, including a ban on curbside voting and limiting the influence that private funds have on elections in Alabama, ultimately strengthening the integrity of our elections. Even though we’d put our election system and processes up to anyone else’s nationwide, we can never stop working to make it easy to vote and hard to cheat.

Additionally, Alabama Senate Republicans know that the Second Amendment codifies inalienable rights that we will never allow to be infringed. After years of work, my colleagues and I were elated to pass constitutional carry and the Second Amendment Preservation Act, pushing back on President Joe Biden’s radical gun control agenda.

Finally, and most importantly, the Alabama Legislature has been a champion for the most critical right of all – the sacred, God-given right to life. With the Supreme Court of the United States potentially on the cusp of overturning the disastrous Roe v. Wade decision, Alabama Republicans this quadrennium have prepared the people of our state for this very moment.

By passing a constitutional amendment declaring Alabama a pro-life state and passing the most pro-life law in the country, we are ready and willing for the State of Alabama to again have the power to protect the unborn. Nothing is more important than being a voice for the voiceless and protecting the most vulnerable among us.

In Fiscal Year 2022, the legislature made a $772 million investment in communities across the state with will impact Alabamians for generations. Lawmakers appropriated the first round of federal dollars from the American Rescue Plan Act (ARPA) in January to assist with challenges brought on by the COVID-19 pandemic. It is imminent that we will be tasked with allocating a second round of federal dollars, and I am confident that we will again make fiscally sound investments for the future of all Alabamians

I am proud of the work the Alabama Legislature has accomplished these past four years, but I’m also filled with hope for the future of our state knowing that the best is yet to come. 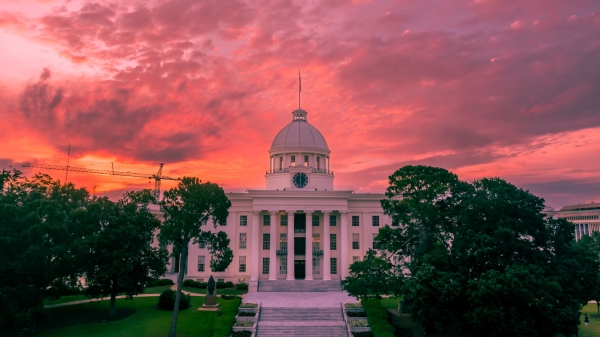