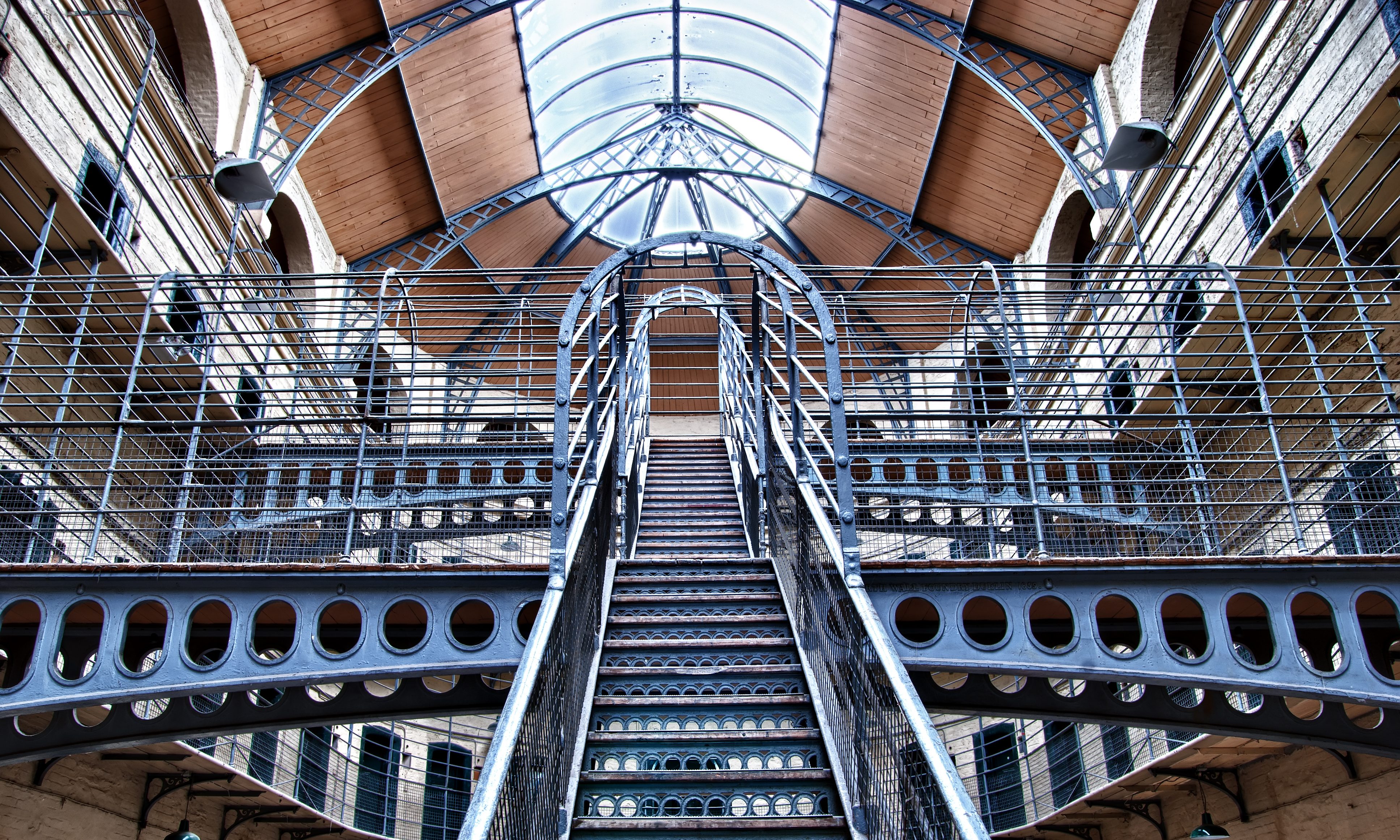 Some lawmakers expressed alarm when Department of Corrections Commissioner Jeff Dunn revealed at a recent Contract Review meeting that the state was looking to spend $1 billion to build three new mega-prisons.

Less than two years ago, the Legislature rejected a plan by then-Gov. Robert Bentley to spend approximately $850 million on four mega-prisons. Now it seems the prospects of securing funding for a smaller project with a higher price tag is being met with skepticism if not outright revolt.

But there is another way Gov. Kay Ivey’s administration can acquire new prisons without legislative approval.

State governments increasingly are turning to private companies for new prison facilities through a build and lease agreement.

Kansas is moving forward with plans to have CoreCivic Inc., the nation’s largest private prison corporation, to built its new correctional facility and then lease it back to the state. CoreCivic announced it has similar projects in California and Oklahoma and is pursuing partnerships in other states.

Under the lease agreement, CoreCivic would not operate the facility but would merely act as landlord.

According to a report in Finance & Commerce, “CoreCivic and GEO, the biggest U.S. prison companies, are classified as real estate investment trusts. That means almost all their profits from property-related operations are tax-free as long as they’re distributed to shareholders through dividends.”

Finance & Commerce also found, “The tax rules incentivize CoreCivic and GEO to build and lease detention facilities rather than only manage them.”

Dunn’s appearance at this month’s Contract Review hearing was to receive approval for an extension to a nearly $11.5 million contract with Birmingham-based Hoar Program Management, LLC, to complete a study that would result in a request for proposal to build the three facilities.

Under a lease agreement, a company like CoreCivic will build prisons to the state specifications which is why even under a lease contract, the Ivey administration would need RFP which Hoar is tasked with delivering.

Two lawmakers who spoke with APR on background think that leasing prisons may not be the ideal solution, but it avoids much of the legislative in-fighting that doomed new prison construction in the past.

As one of the lawmakers explained, “During the Wallace era prisons and community colleges were built in specific locations as a sort of patronage system for the Governor’s buddies.”

Gov. George Wallace was known for generous hand-outs to his cronies, and in some cases, this meant building a community college campus or a correctional facility.

“Once a community has a college or a prison they are not going to want to give it up because it means jobs and votes for legislators, county commissioners, and profits for those up and down the food chain,” another lawmaker said.

Also convincing a supermajority of Republican lawmakers to approve a billion dollar bond offering seems unlikely with the Governor simultaneously pushing for a fuel tax increase.

One of the most significant and rarely mentioned accomplishments of the Legislative agenda enacted by the Republican supermajority has been the passage of prison reform bills, which have dramatically reduced prison overcrowding from 198 percent capacity in 2013, to 153 percent in 2018.

A report by the Council of State Governments found, “Alabama state leaders have appropriated $26.5 million in the FY2019 budget to support justice reinvestment legislation enacted in 2015. This includes $18.5 million to hire probation and parole officers and staff and expand behavioral health community-based treatment and services, as well as $8 million to support community corrections programs (CCPs). This appropriation brings Alabama’s total reinvestment between FY2016 and FY2019 to $95.6 million.”

While prison funding is up, and the overall population is down over the last four years, the aging facilities and understaffing is a persistent issue of concern.

In Nov. 2017, Gov. Ivey floated the idea of leasing built-to-order prisons. Now, at least a few of her supporters think it’s the time to utilize that option rather than trying to corral lawmakers into supporting a billion dollar bond to built three mega-prisons.