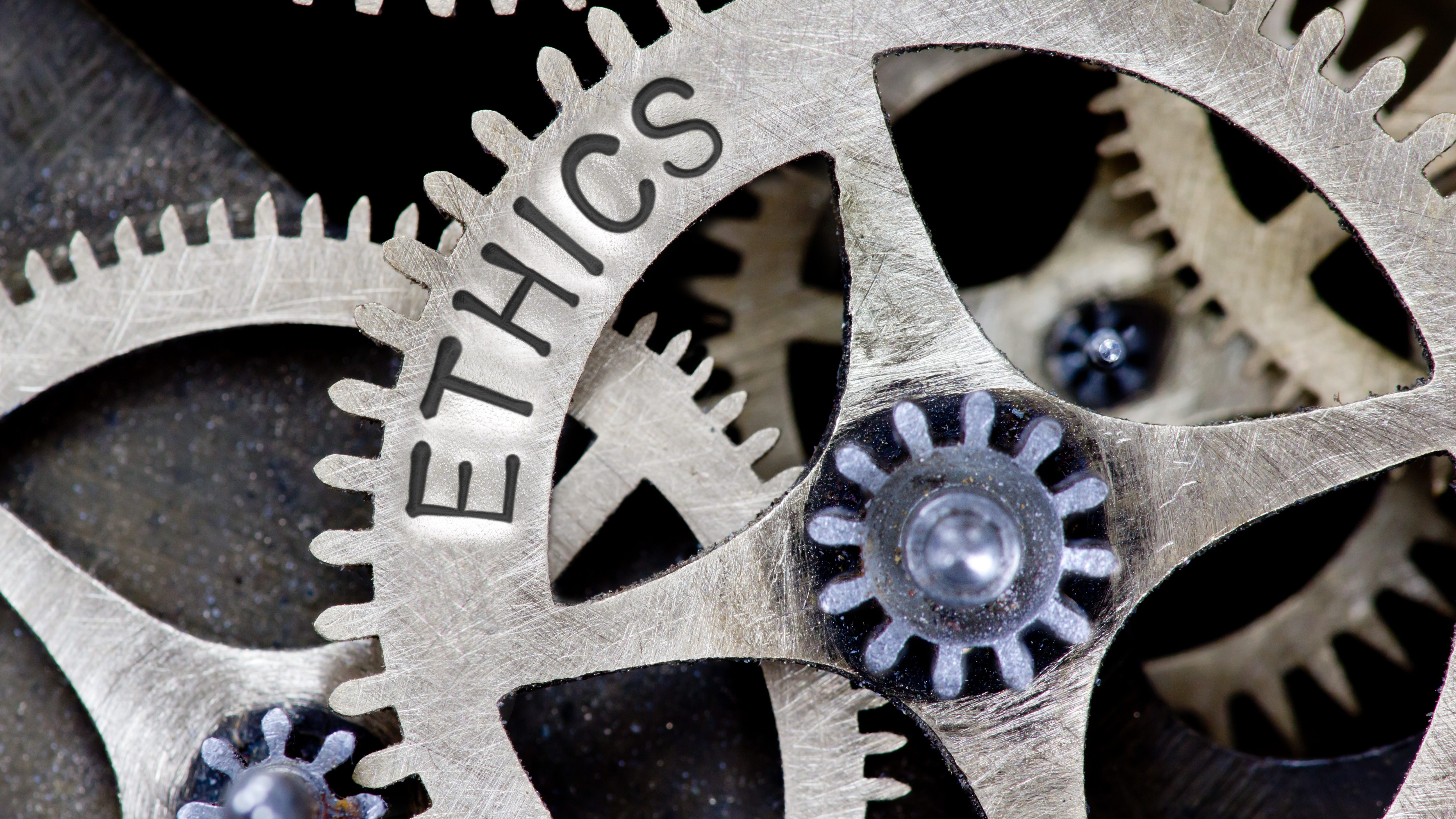 Alabama does not have an ethics commission.

Oh, sure, there’s a group of people who meet once per month in a room in Montgomery, and the sign out front reads “Alabama Ethics Commission,” but trust me, they’re not.

Because an ethics commission — a real one — has one primary goal: To uphold the ethics laws.

A real ethics commission holds politicians accountable. It punishes them appropriately when they break the ethics laws that govern them. And they never bend or mold rulings based on political pressure or influence.

Alabama doesn’t have that.

It has the opposite of that.

It has a group of people whose job seems to be figuring out ways for the powerful and corrupt to avoid jail time and fines when they violate our laws, and to hand out free passes to their pals, and to consistently bend to the will to special interests, lobbyists and big businesses when they say to jump.

At no point has the utter incompetence and corruption of Alabama’s faux-ethics commission ever been more obvious than it was on Wednesday.

Behold the work of the five-person panel tasked with upholding ethics laws in this state:

So, to sum up, the commission arbitrarily overturned two properly passed laws, ignored attorneys from the state’s top agencies in order to retain improper power, and without the backing of law or reason dismissed clear violations of the laws the commission is supposed to uphold.

All in a day’s work for this group.

But let’s be honest, this is the way many people want this state to operate. They like the backroom deals and under-the-table payoffs. They enjoy being able to buy a legislator here or a two-year schools chief there. They sleep better knowing that they can pay the speaker of the House a monthly stipend and he’ll make sure their business — and no other business in the state — gets an advantage.

These are the people served by Alabama’s ethics commission.

Those people want a weak AG, like Steve Marshall, left in charge of policing them. And why wouldn’t they? Hell, he’s already rewriting the ethics laws to better suit them and he’s fired the one guy who any of them feared. And that’s on top of accepting campaign donations that quite clearly violate Alabama’s laws.

That’s why Marshall got a pass on Wednesday. A weak “ethics” commission protected a weak AG so busines, as usual,l could proceed in Alabama.

The commission did the job it was supposed to do, the job we’ve come to expect it will do. It ignored the law and all ethics to protect the status quo.

Which would be a much more appropriate name.