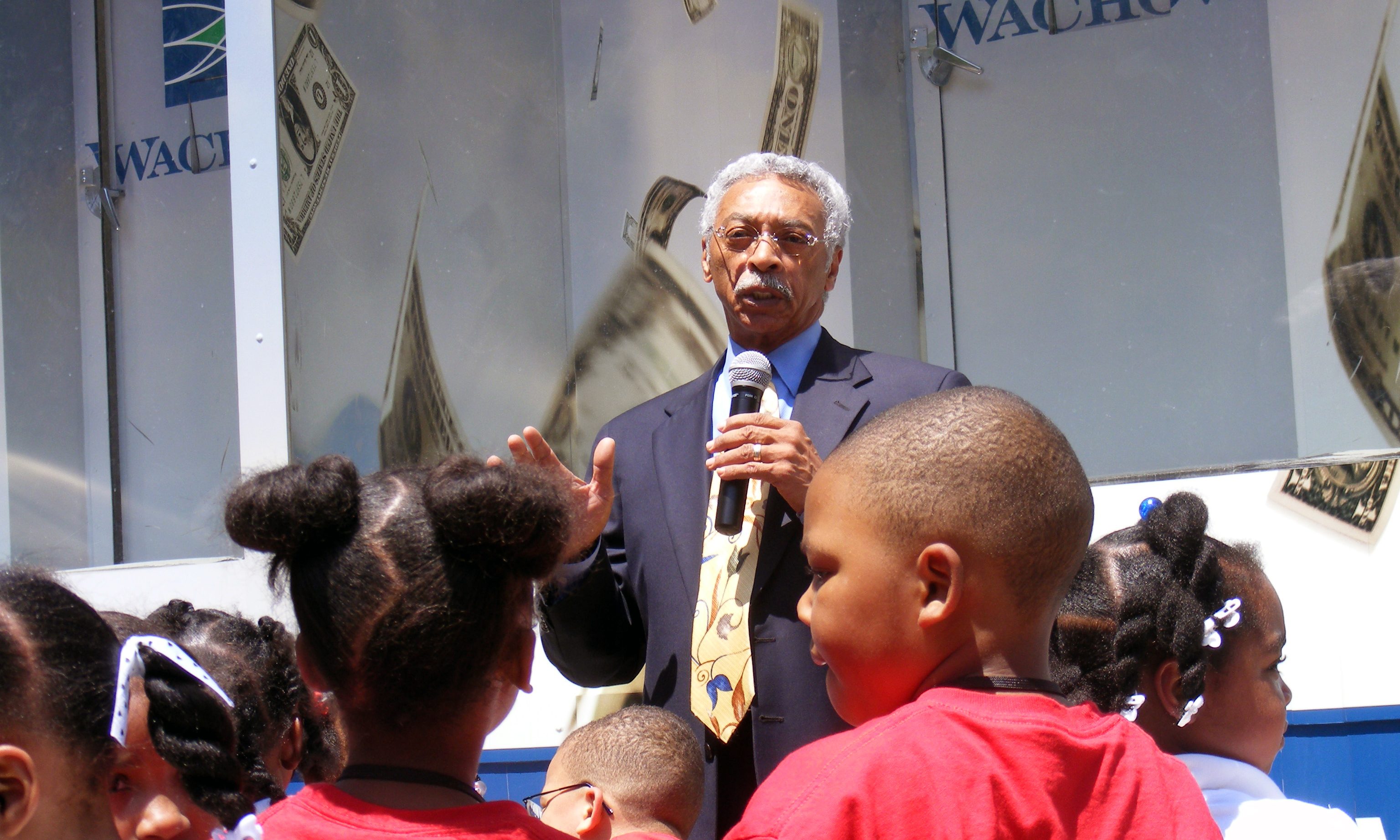 “We welcome him home to his beloved city and urge everyone to join us in prayers for Mayor Langford and his family,” Birmingham Mayor Randall Woodfin said in a statement.

Congresswoman Terri A. Sewell (D-AL) has been in communication with the Federal Bureau of Prisons, the Office of the U.S. Attorney for the Northern District of Alabama, and the White House, urging officials to permit Langford’s release after she was informed by his attorneys of the Mayor’s most recent hospitalization.

“As I have said before, justice should be fair, but merciful. I am deeply grateful to all those who heeded our renewed call for the immediate compassionate release of Mayor Larry Langford,” said Rep. Terri Sewell (D-Selma). “I want to thank the U.S. Attorney for the Northern District of Alabama Jay Town, Senator Doug Jones, our federal partners, and all those who worked side-by-side with our office despite the government shutdown to secure Mayor Langford’s release. The holiday season is a reminder of the importance of family, and the commutation of Mayor Langford’s sentence means that our former Mayor can spend his final days at home in Alabama with loved ones. My prayers are with the whole Langford family as they reunite and provide comfort to Mayor Langford in the days and weeks ahead.”

On Saturday, family members of Larry Langford attended a Saturday afternoon vigil for the former Mayor of Birmingham and Chairman of the Jefferson County Commission at the Fairfield Community Center. Langford is a former Mayor of Fairfield.

Langford has served nine years of a 15 year federal prison sentence for 61 counts of bribery and corruption. As Chairman of the Jefferson County Commission Langford received numerous at least $235,000 in bribes from bond writer and former Alabama Democratic Party Chairman Bill Blount in order to continue refinancing Jefferson County’s massive sewer debt. The speculative auction rate bonds, the sheer size of the debt, and the Great Recession all brought Alabama’s largest county into bankruptcy. While out of bankruptcy now, Birmingham sewer customers continue to shoulder the load of paying for the fiscal disaster. The bankruptcy was the largest municipal bankruptcy is American history and has made it difficult to lure employers to the greater Birmingham area. Judge Coogler is the same judge who presided over Langford’s trial and sentencing.

Sewell and his family have pleaded for his early release for years as his health declined. The prison system most recently denied the family’s request for compassionate release as recently as November 2.

Over the Christmas holiday, Langford’s condition worsened and he was sent to a hospital. Langford is 72 years old and reportedly suffering from several illnesses including end-stage pulmonary disease, emphysema, and heart failure. His condition is considered terminal and is expected to only live 18 months or less.
The family said in a release:

“Mr. Langford has reached a point medically where there is nothing more that can be done for him in the facility. We are all grateful that the Federal Bureau of Prisons and the Department of Justice saw fit to exercise compassion and allow him to return home with his family.

“We are most appreciative of the hard work and collective efforts of the U.S. Attorney’s Office in the Northern District, the offices of U.S. Rep. Terri Sewell and U.S. Sen. Doug Jones, Alabama state Sen. Bobby Singleton, Alabama House Minority Leader Anthony Daniels, as well as all those who issued press releases, wrote letters, and said prayers.”

The Alabama Media Group reports that Judge Coogler granted the reduction in sentence after a request by Hugh J. Hurwitz, Acting Director of the Federal Bureau of Prisons through Jay E. Town, U.S. Attorney for the Northern District of Alabama. Langford’s sentence was reduced to time served and once he leaves prison he will begin the 36 months term of supervised release previously imposed, which will include home confinement and possible electronic monitoring.

Coogler also ordered that Langford “shall be released from the custody of the Federal Bureau of Prisons as soon as his medical condition permits, the release plan is implemented, and travel arrangements can be made.”

Langford had not been scheduled for release until May 2023.

Rep. Sewell previously advocated for the compassionate release of Mayor Langford in 2015 and 2016 during the Obama Administration. She represents the Seventh Congressional District.