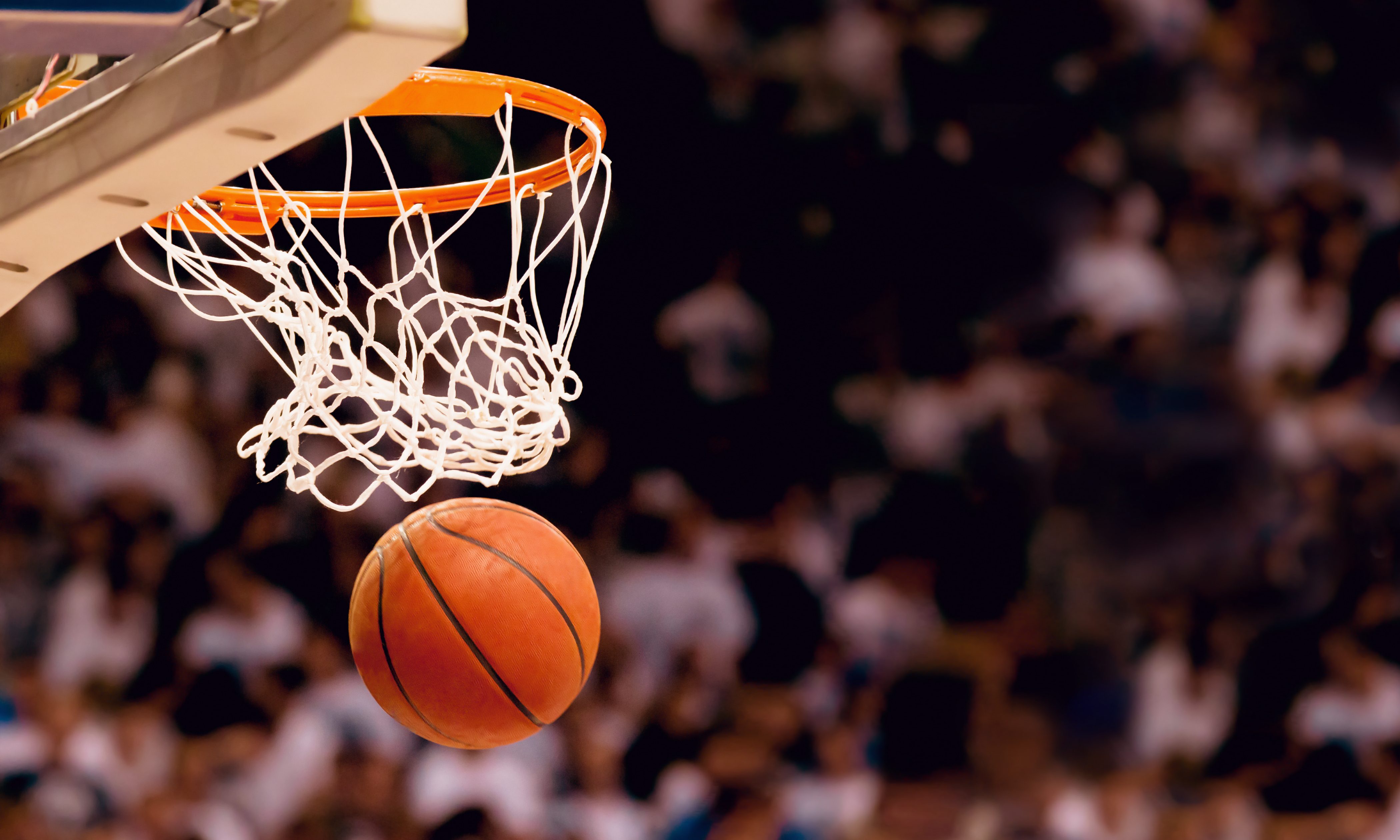 The AHSAA Central Board of Control and its president, Johnny Hardin, released a statement Monday addressing the suspension of Maori Davenport.

The talented senior basketball player from Troy’s Charles Henderson High has been suspended for her senior year for accepting and cashing an $857.20 check from USA Basketball — a “lost wages” payment mistakenly sent to Davenport.

Documents obtained by APR, along with interviews with two sources directly involved in Davenport’s hearings before the AHSAA boards, paint a much different picture of the ordeal, and help explain why two separate boards — made up of various principals and athletic directors from around the state — each ruled Davenport ineligible after lengthy hearings, APR reported Monday.

Statement by AHSAA Central Board of Control President Johnny Hardin:

“As President of the Alabama High School Athletic Association Central Board of Control, I would like to address the numerous stories being circulated regarding a recent eligibility ruling assessed to a student-athlete attending Charles Henderson High School (CHHS). Several facts involved in the ruling have either been misstated or ignored; therefore, I feel the need to provide the following details: “No one (including USA Basketball or CHHS) disputes the Amateur Rule was violated. On August 15, 2018, USA Basketball paid the student $857.20 for lost wages while participating with the USA Basketball team over the past summer. Neither USA Basketball, the student’s parents, the student’s coach, nor CHHS administration reported the student had received the check until three months later, (specifically 91 days). During this time, the student played in several games. The AHSAA Amateur Rule states in part “A student cannot accept payment for loss of time or wages while participating in athletics as part of expenses . . . A student who has lost his/her amateur standing may be reinstated after the lapse of one high school season for the sport in which he/she has become professional . . .”

“The student’s mother is a certified AHSAA Basketball Coach; therefore, she is required to uphold current AHSAA bylaws and rules, including the Amateur Rule quoted above. Furthermore, the Head Girls’ Basketball Coach at CHHS is a former member of the AHSAA Central Board of Control; thus, she should not only appreciate the importance of knowing and following the AHSAA bylaws and eligibility rules but also understand how imperative it is to consistently uphold the same rules.

“Also, please remember, the AHSAA member schools, not Mr. Savarese nor the AHSAA staff, write and approve the AHSAA eligibility rules which include the Amateur Rule.

“The AHSAA Legislative Council has the authority each year at the annual meeting to amend the AHSAA Constitution and Rules. Meaning, each year the member schools (including Charles Henderson High School) have an opportunity to change a rule or create new ones. The penalty for violating the Amateur Rule has not been amended in at least the past 10 years with Mr. Savarese as Executive Director. Which, in turn, means each year Charles Henderson High School has agreed to the penalty for violating this Rule without comment or pursuing any kind of rule change within the legislative process.

“Each year these Rules are reviewed multiple times during AHSAA sponsored and hosted seminars with the member schools and are available on the AHSAA website. A review of all Summer Conference and Principals’ and Athletic Directors’ Conference attendees show the Principal for Charles Henderson High School has not attended the 2016, 2017, or 2018 Summer Conferences or the 2016, 2017 or 2018 Principals’ and Athletic Directors’ Conferences.

“The stories and comments being circulated throughout the media and social networks are asking that an exception be made to the Amateur Rule because it was not the student’s fault; the fact the money was repaid, and that the student is an exceptional athlete and will miss her senior year. However, if exceptions are made, there would no longer be a need for an Amateur Rule. The Rules are applied equally to ALL athletes. Furthermore, most eligibility violations are the result of adults failing to follow the rules. Here, the student’s mother as a certified AHSAA Coach should know the rules; the School’s Principal should know the rules, the Head Basketball Coach, as not only a Coach but also as a former Central Board member, should know the rules.

“Another point not mentioned in the public stories being circulated is that creating an exception to this Rule would have provided an avenue to exploit student-athletes by providing an opportunity for students to receive money and prizes for athletic participation and if discovered, state they didn’t know the rule, thus allowing them to return the items and retain eligibility. This is why AHSAA stresses to the leadership of its member schools how important it is to know the rules and advise their students regarding all rules that affect eligibility. Informing student-athletes of the consequences for violating such rules is the responsibility of the adults supervising them.

“A high school student from Missouri has also been ruled ineligible for this basketball season for accepting the lost wages payment from USA Basketball.

“USA Basketball never called Charles Henderson High School or AHSAA to ask if payment for lost wages violated AHSAA rules until November which was three months after payment was made and accepted by the student. This was not a clerical error but a complete lack of administrative oversight on the part of USA Basketball, thus possibly rendering multiple student-athletes ineligible as most states have an Amateur Rule.

“We, as the Central Board of Control, stand by the staff of the AHSAA and thank them for their unwavering support of the AHSAA mission, educational athletics, as well as the AHSAA Constitution and Bylaws.”

"The search, which has been widely criticized, is now threatening the legacy of outgoing president Andrew Hugine."