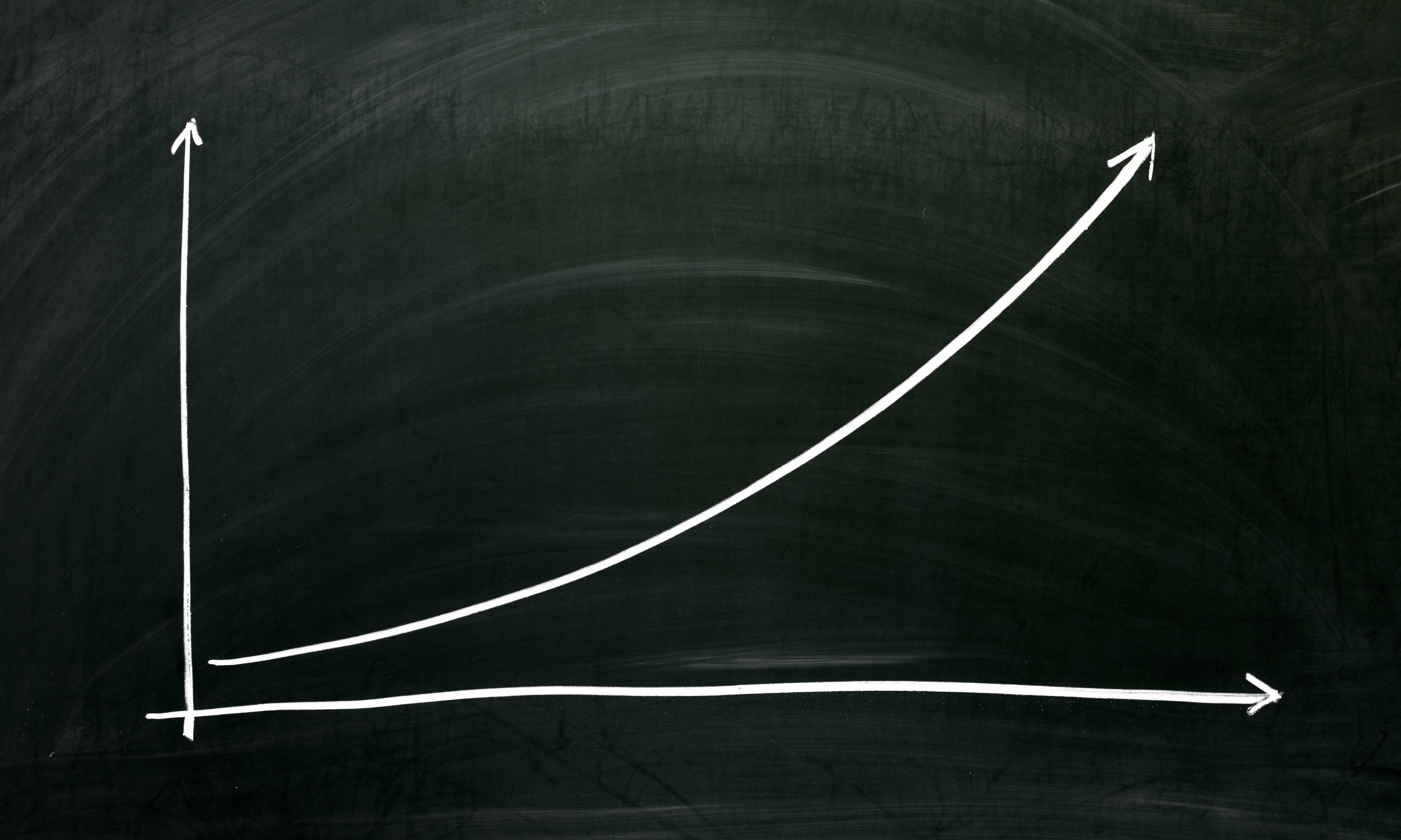 The 2019 Gulf Coast Real Estate EXPO brought together realtors, investors, and government leaders to discuss growth in one of the hottest economies in Alabama at the Baldwin County Economic Development Forum. The event was held at the Orange Beach Event Center at The Wharf.

South Baldwin County has been booming and the state hopes to capitalize on that explosive growth. The state recently spent $150 million improving Gulf State Park and building the massive new Gulf State Park Lodge, managed by Hilton Hotels. The Alabama Department of Transportation is also exploring building a new bridge to Orange Beach.

The state has also gotten favorable concessions from federal fisheries regulators on the amount of Red Snapper that anglers may keep on their trips to the Gulf Coast.

Congressman Byrne credited a 2017 visit by Chris Oliver with increasing the Red Snapper quotas. Byrne said that Chris Oliver’s visit will hopefully provide future allowances for amberjack and other types of fish.

Chris Oliver is the Assistant Administrator for Fisheries, which oversees the management and conservation of recreational and commercial fisheries including aspects of marine aquaculture, the preservation and maintenance of safe sources of seafood, and the protection of marine mammals, marine protected species, and coastal fisheries habitat within the U.S. exclusive economic zone.

“So much revenue is generated in the area,” Sen. Chris Elliott said. “We (as a state) must invest in south Alabama – Baldwin County.”

Congressman Bradley Byrne said, “Mobile will be the fourth largest producer of navy ships in the world by 2023. An I-10 bridge is needed [to accommodate the growth.] When built, this will be the third tallest bridge in the nation.”

“This time next year, we should be breaking ground on a new I-10 Bridge across Mobile Bay, and it will be one of the largest bridges in the nation,” Rep. Byrne said. “Alabama is growing at an amazing clip, and with this economic growth must come infrastructure to support it.”

“Our brand is family values,” Orange Beach Mayor Tony Kennon said. “We will keep that brand, which will separate Orange Beach from the rest of the coast.”

Mayor Kennon also stated that he wanted to keep existing Orange Beach residents satisfied with their current neighborhoods and the City will therefore create future mixed-use/higher density zoning rather than change existing zoning.”

Economic Developer Nicole Jones told the Alabama Political Reporter, “The Baldwin County Economic Forum provided an opportunity to discuss federal, state, and local initiatives and how the public and private sector can work together in one of the fastest growing areas of our state.”

Nicole Jones added, “Alabama has the largest artificial reef program in the United States. Fishing for red snapper is part of the culture on the Gulf Coast.

Congressman Byrne, Senator Elliot, and Mayor Kennon echoed one another in their remarks and stated that the area is thriving because businesses are not hindered by interference from the government.

“The government needs to stay out of the way of small businesses and listen to local business members,” Sen. Elliott said. “We build the Navy’s best ships. Our kids build them. We are more than just a tourist destination.”