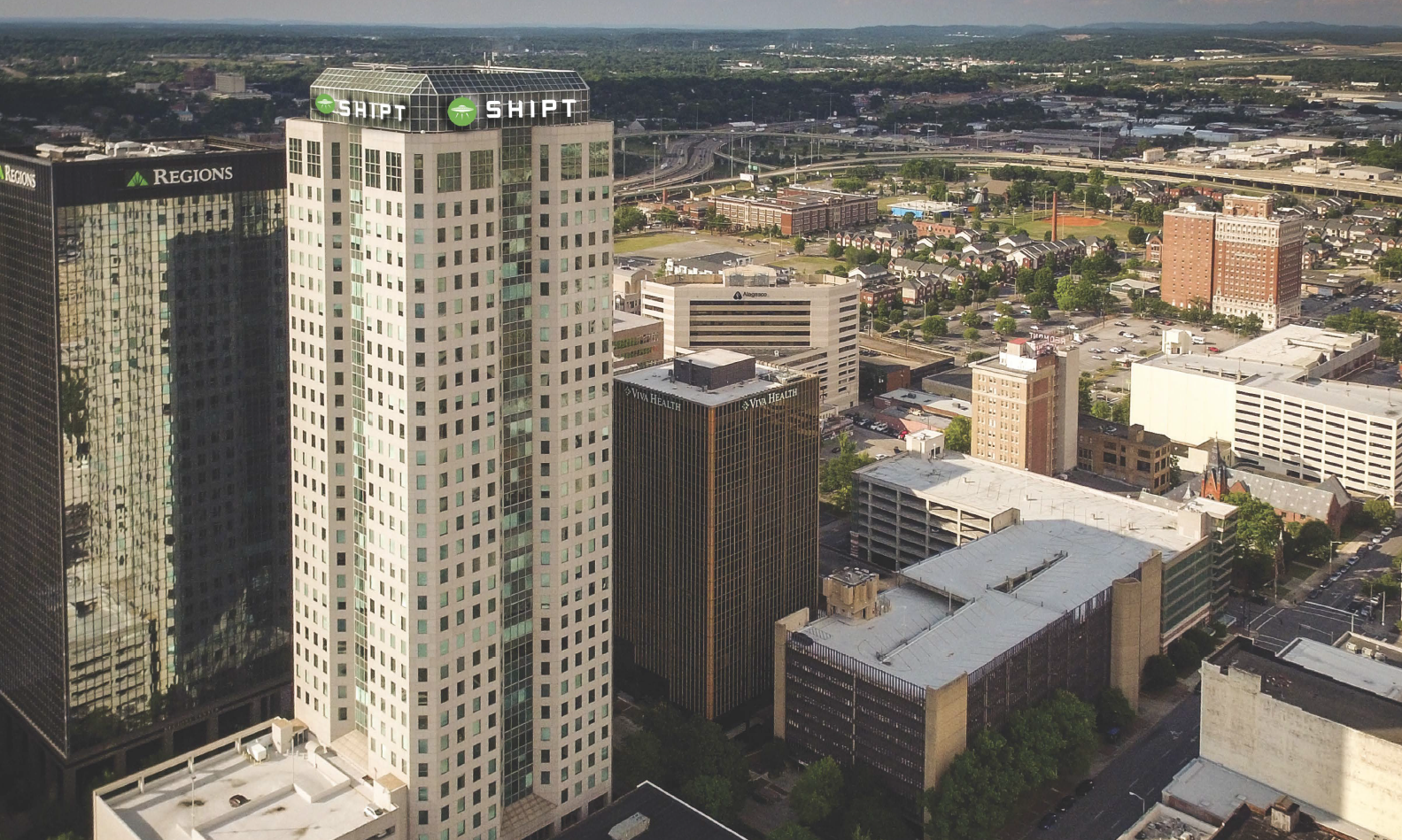 The Birmingham-based same-day delivery service Shipt is expanding in its hometown.

Shipt announced plans this week to become the anchor tenant of Birmingham’s tallest skyscraper, Wells Fargo Tower, which will soon be renamed as Shipt Tower.

Located at 420 20th Street North, Shipt plans to renovate the building as the company continues to grow following its $550 million acquisition by Target last year.

Shipt’s plans to expand into a new Tower comes after the July 2018 announcement that the company would remain in Birmingham and create an addition 881 jobs in Birmingham’s largest city.

“The city of Birmingham has been a crucial part of Shipt’s success. We are thrilled to expand our team and reside in two beautiful, iconic buildings in downtown Birmingham,” said Jeffrey Smith, senior vice president of Shipt. “Shipt has a very bright future and the Shipt Tower will be a great second home for our rapidly growing team.”

Renovations will begin soon, the company said. Shipt plans to update the building’s lobby and common areas so that they will “better position it as a modern work space for Birmingham’s rising tech echosystem.”

By next year, Shipt’s logo will be installed on top of the tower. The company will retain its current office space in the John Hand Building located on the “Heaviest Corner on Earth.”

In just three years — from 2014 to its sale to Target last year — CEO and founder Bill Smith built a company to offer more efficient same-day delivery of groceries. The company quickly became a hit among locals who enjoyed the convenience of the quick delivery.

Since then, the service has expanded to more than 250 markets across the country, and Shipt opened a second office in San Francisco. Its headquarters, however, remain in the John Hand Building in downtown Birmingham.

“It is exciting to see Shipt take advantage of one of the many opportunities in our downtown office market and to see a high rise building reimagined to embrace a growing technology company’s requirements,” said Philip Currie, president of JH Berry Commercial Real Estate. “This transaction sets a precedent for other companies to recognize that Birmingham’s downtown office market can accommodate the evolving requirements of Birmingham’s up and coming companies.”

Target acquired the company in 2017, and throughout 2018, Target and additional retail partners expanded into Shipt’s online marketplace. The service offers personalized grocery delivery to members for $99 a year.