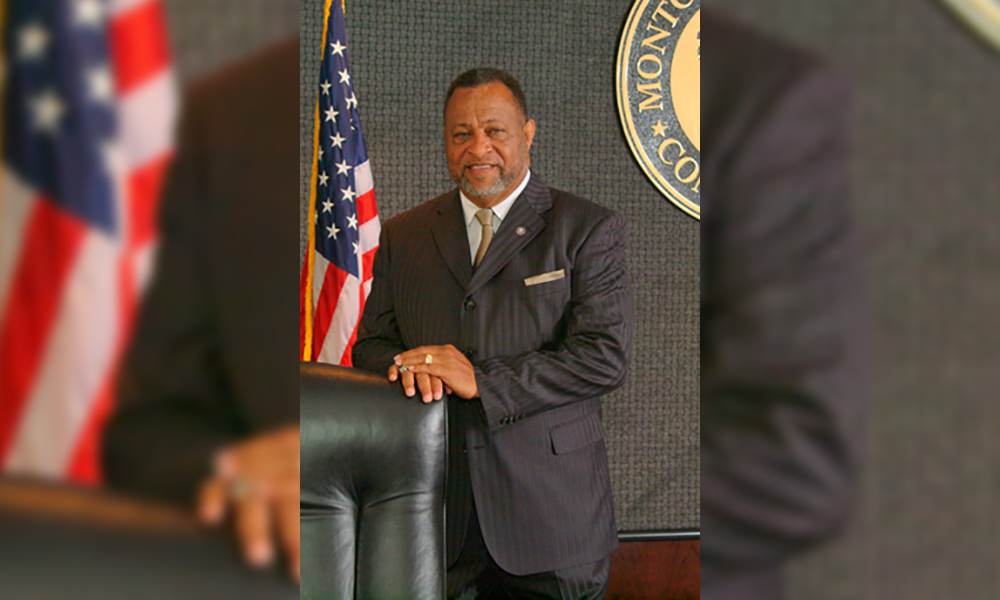 Montgomery County Commission President Elton Dean announced his candidacy for the office of mayor of Montgomery.

“I’m Elton Dean and I’m proud to announce that I’m running to be Montgomery’s next Mayor. 2019 is going to be the year that we come together to make all of Montgomery a better place to live, work and pray together,” Dean said in a video release. “I want to be the mayor that works to move all of Montgomery forward. No more West Montgomery and East Montgomery. Just all of us working with one goal; to better our entire community, as one team. With your support, we can improve Montgomery.”

Chairman Elton N. Dean, Sr. was first elected to the Montgomery County Commission in 2000. He was elected Vice Chairman in 2004 and has been Commission Chairman since 2009. Dean is married to the former Lillie Hardy and they have three children.

“This city has its share of problems,” Dean said. “I am no stranger to the obstacles we face but this city has a historical foundation built on overcoming obstacles. Montgomery has a history and a spirit of overcoming and moving forward. This is the city where Dr. King gave his Sunday sermons. This is the place where Rosa Parks took her historical stand against injustice.”

“Now, we must all stand together and use that same passion and commitment to build on that foundation for better jobs, better education and a better life for every Montgomery man, woman and child,” Dean continued. “We will work together to build a first-class education system because that is what our students, our teachers and our citizens deserve. I want to work with educators and parents to navigate a path to excellence in our schools. It won’t be easy but we can and we must do it together.”

Dean said the government must put in a plan of action to protect its most vulnerable citizens.

“Our children, our elderly and disabled, and especially our veterans,” Dean said. “Working within our government and with community groups, charities, churches and community service organizations, we can ensure that our most precious citizens are well take care of. I’m Elton Dean and I am asking you to join me in making a better Montgomery together.”

Dean has a diploma from George Washington Carver High School; an associates degree from Selma University; and a bachelor’s degree in business from Alabama State University. Dean also attended the American Real Estate Institute and Western Electric/AT&T/Lucent Technologies Corporate Education Center.
Dean is retired as the manager of Western Electric/AT&T/Lucent technologies; is a former manager of Firestone Tire and Rubber Company and the owner of Dean Realty and 21st Century Hair Studio.

Opinion | What’s in a name?

"Rather than naming buildings after people, whether they are dead or alive, I have a much better idea."

Former Vice President Mike Pence will be the keynote speaker for this year’s Faulkner Annual Benefit Dinner on Oct. 7.