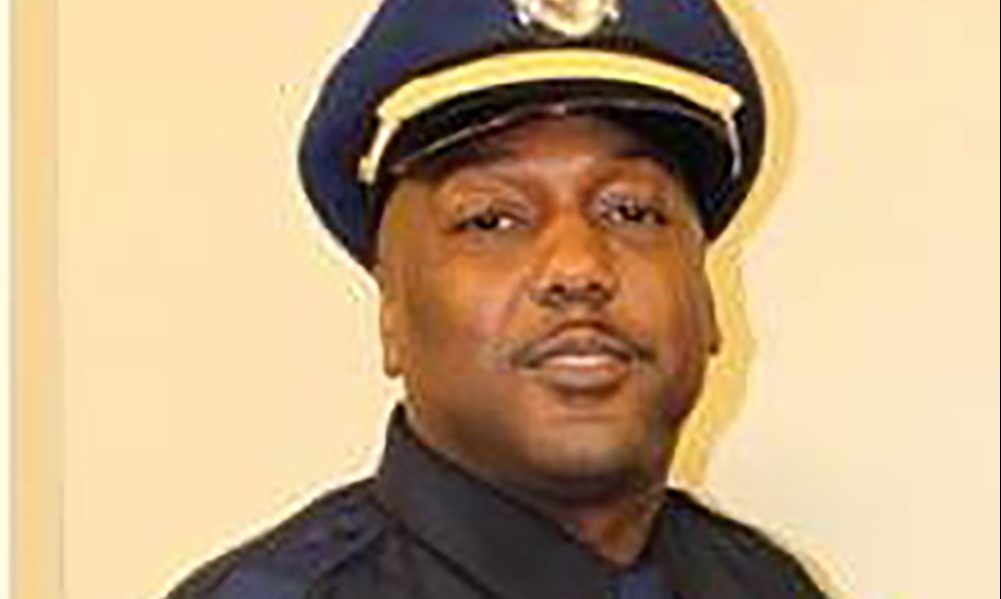 On Sunday, Birmingham Police Sergeant Wytasha Carter was shot and killed by some criminals who were apparently trying to break into cars.

Carter died at the scene. His partner was also shot, and remains in critical condition at UAB Hospital.

It was senseless. And stupid. And maddening.

And not at all unpredictable.

In that same city, more than 200 people have been killed — most of them by gunfire — in just the past TWO YEARS.

And it will get worse.

It will get worse because we continue to turn a blind eye to the root causes of the violence that permeates our major cities: under-education, extreme poverty, drug use and a flood of easy-to-obtain firearms.

To put that another way: you have large groups of people who are hopeless, desperate and angry. They have been failed at every step of their lives — by their parents, their government, their schools and their justice system. They have been immersed in horrific violence since birth. They have no idea what acceptable conflict resolution even is, much less how to practice it. And they have been afforded ridiculously easy access to any firearm they would like.

A few years ago, as Montgomery suffered through one of the ugliest and deadliest years on record, I spent several days essentially hanging out in the highest crime neighborhoods — the projects, the abandoned apartment buildings, the neighborhoods you tell your kids to avoid when they start driving.

What I found was depressing.

Because these were not bad people, They were not lazy or unmotivated. They were not happy with their lives, nor were they particularly hostile.

Every single day mothers in those neighborhoods sent their kids off to schools that they knew were failing them. Every day, they prayed that their kids found some crack to slip through and into a better life — maybe they would be great at sports or a gifted student who landed in a magnet program or … hell, anything.

But deep down, they knew.

They knew that at some point reality would take hold. Their kids, lured by quick and easy money, would fall into the gangs. The violence and crime would take root and become common. Juvenile detention facilities would follow. And probably, if their kids survived, jail and prison.

The stories are more nuanced, and there are more twists and turns along the way, but this was life in a nutshell for a good chunk of Alabama’s capital city.

The people had no hope.

And when such a thing happens, when you remove hope from hurting people, you also remove a valuation of life. Their life seems to be so utterly unvalued by everyone, so why should they value yours?

This is where we are. And it’s getting worse.

You can get angry and stomp your feet and pretend that sticking kids in electric chairs or locking ‘em all up is going to solve it, but it’s not. Deep down, after centuries of that nonsense, surely you all know that by now.

The only thing that will solve it is love.

Until we love the poor kids, the black kids, the brown kids and all of the other kids who are a little bit different, this will never get better. Until we are as invested in the kids who dress in ratty clothes and have bad attitudes, in the kids who don’t speak the language well and who fight first and ask questions later, we will continue to produce murderers and cop killers.

It seems that Sgt. Carter knew this.

In interviews with local media outlets, those who knew Carter best said he served Birmingham because he wanted to make a difference in his city. He wanted kids and the good people to feel some measure of safety. He wanted kids to know there were alternatives to the gangs..

But mostly, he wanted the people in the worst parts of his city to simply know that someone cared about them.

Sgt. Carter didn’t die because his efforts were naive or misguided, or because the people he tried to help are too hopeless.

He died because not enough us joined him.

Vaccination clinics are to be rescheduled, the Alabama Department of Public Health announced Sunday. 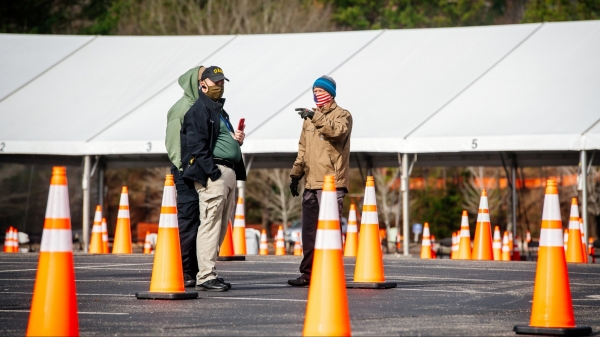