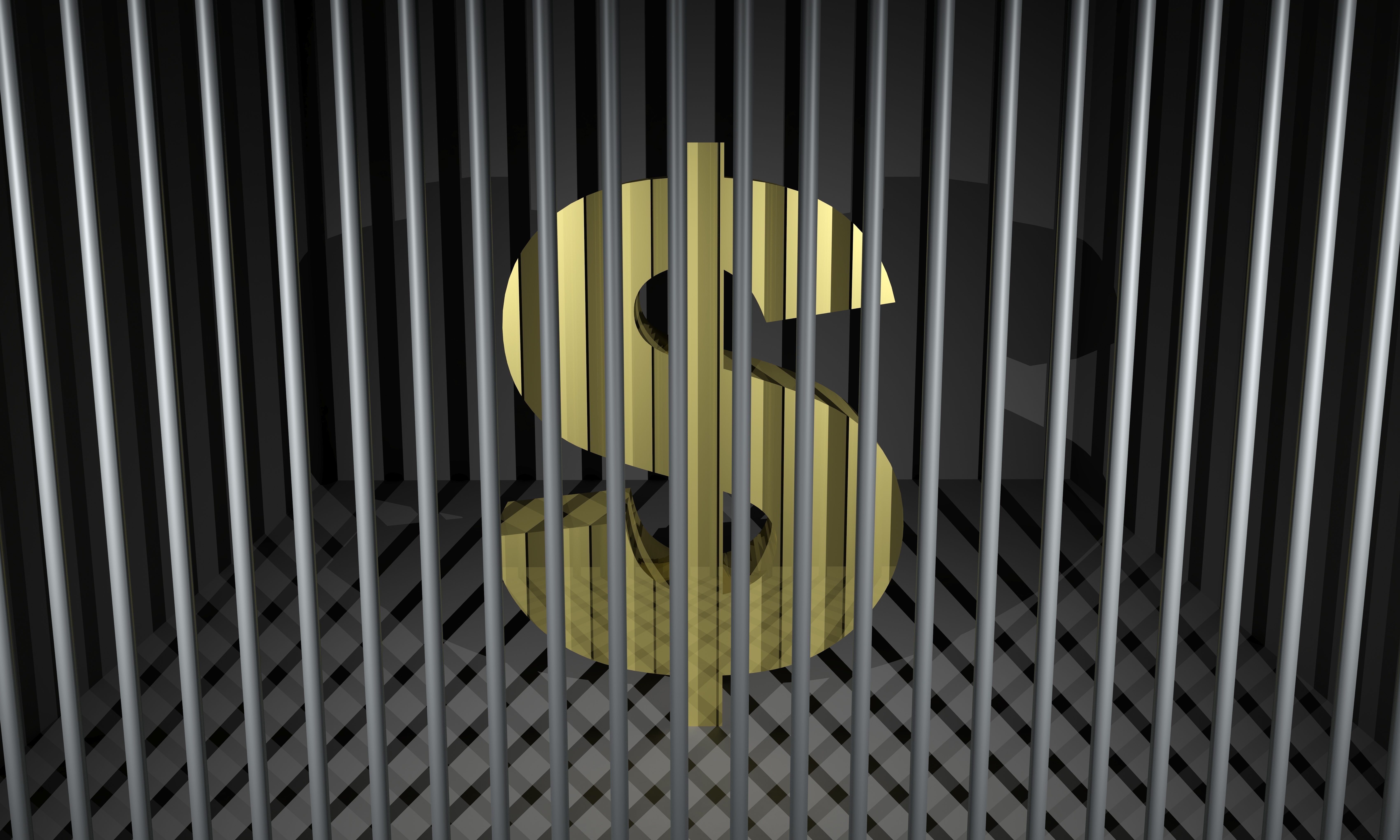 Last week in Gov. Kay Ivey’s inaugural address, she said, “the status of our corrections system is an Alabama problem that must be solved by an Alabama solution.” It is high time we seriously take on the crisis within corrections in a way that makes sense for our citizens and state.

Alabama needs to build new prisons. I don’t think that anyone can dispute that at this point. Our prisons are old, overcrowded, dilapidated, impossible to secure, dangerous to work in, and create horrible conditions for the prisoners. Honestly, as with most things in Alabama, our neglect has created this crisis. Our prisons are half-staffed, state employees that work in them are underpaid, overworked and quite frankly at risk, we have had 11 prisoners commit suicide within the last 12 months and we are currently in the midst of a lawsuit dealing with the conditions in them that we are losing. On top of all this, we are told we do not have the money to adequately address the problems. So, what do we do about it?

Former Gov. Bentley proposed a plan that would have required the to state to borrow $800 million to build four mega prisons across the state. Financing that $800 million would have increased that cost to about a $1.5 billion over the life of the deal that would have been paid out of the State’s General Fund for about 30-35 years at about $50 million per year until it was paid off. To cover the $50 million, the Department of Corrections estimated that closing old facilities all over the state would save enough money to cover the debt payment. While that is dubious at best, it was what was offered to help sell the plan. Since closing facilities would cost areas of the state jobs and have a negative impact on their local economy, legislators representing those areas rejected the plan ultimately killing it. Needless to say, getting a plan through the Legislature is going to be hard — not impossible, but extremely hard. However, shouldn’t spending billions of taxpayer dollars and putting us on the hook for decades to come be extremely hard to do? I certainly think so.

Well, considering that getting a bill though the Legislature is difficult, there is a new scheme being floated. What’s being proposed now is signing a lease agreement with a private corporation to build the prisons for us. As it stands, the private company would build three mega prisons for more money than was estimated just a few years ago. Conveniently, because it would be a lease agreement, it wouldn’t have to be approved by the Legislature. Instead, the Legislature would be required to pay for it but wouldn’t have any say in how it is done. Also, because of the nature of the agreement, it could be done without having to be publicly bid. That’s right. A few billion dollars handed to a private contractor through a no-bid lease agreement.

I’m telling you, in my 12 years in the Alabama Legislature, this is quite possibly one of the worst ideas and most egregious attempts to circumvent the legislative process I’ve ever seen.

First, it makes absolutely no financial sense. If we borrowed the money through a state bond, the interest or finance charges would not only be significantly lower but it would also be tax-free. On the other hand, doing this deal through a private company would not only require us to pay a significantly higher interest rate but the state would also have to pay the taxes as well. So, over the life of the deal we are talking about a difference of millions or maybe even billions of dollars between the two options. To put it bluntly, it’s like a person with pretty good credit going to get a payday loan instead of borrowing money from a bank. Does that sound like a good idea to you? Well, unfortunately it only gets worse.

To avoid having to deal with the Legislature, the new prisons can’t be built on state property. Therefore, the private company would have to purchase land in the state for the new mega-prisons. Do you think that they are just going to eat those costs or pass them on to us? So, to avoid the Legislature, lets sink a few more million dollars into the deal. Getting worse right? Well, there’s more.

The state of Alabama can only sign one-year leases. Therefore, a new lease would have to be negotiated with the private company every year. Being that the private company is in this business to make money, what do you think they are going to do at the beginning of every year if they aren’t making enough profit? You guessed it. It’s time to renegotiate. Once we get to the point where we have nowhere else to put our prisoners because we have closed our facilities and we are completely dependent upon them, we will have no leverage to negotiate.

The cost of this lease agreement will likely increase EVERY YEAR, and they will effectively set the terms. This appropriation out of the State’s General Fund will never go down and will start at probably $60 to $70 million a year on top of the current cost it takes to fund the Department of Corrections. Keep in my mind, the DOC’s current plan does not include a new facility for women, which is desperately needed. At this point, there is no way to predict how much money the State of Alabama will be paying to incarcerate its citizens. It will be safe to assume Alabama will be spending just as much on prisons as we do Medicaid. That’s right. Eventually, ALABAMA WILL BE SPENDING JUST AS MUCH MONEY ON INCARCERATING ITS CITIZENS AS IT DOES TO KEEP THEM HEALTHY. Let that sink in for a moment.

This scheme is a horrible idea and deal any way you look at it. There is even a way to make this a no bid lease agreement if DOC wants to not only skip the Legislature but also the public bidding process, as well. I get it, though. It’s hard to get things through the Legislature. But honestly, shouldn’t it be? I mean we are potentially spending billions of taxpayer dollars.

Option A, which is a state bond that is a fixed, determinable amount of taxpayer money, is significantly cheaper than Option B, which is essentially handing our prison system over to a private company with a blank check for generations to come. I think the answer here is pretty obvious.

Gov. Ivey is right to take on our corrections crisis, but putting our taxpayers on the hook for untold billions for generations to an out-of-state corporation is far from an Alabama solution, nor one that makes any sense.

If Gov. Ivey is serious about addressing the problem with a solution that makes sense for our state, she should call a Special Session for prisons, and working together, we should create an Alabama solution that is both fiscally responsible and effective. There can be no Alabama solution without working with the people that Alabama elected to help resolve this problem. The price tag on failure is too high to not work through the Legislative process.

Rep. Chris England serves on the House Judiciary Committee and as Caucus Chair for the Alabama House Democratic Caucus. 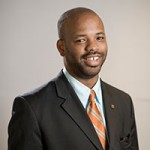 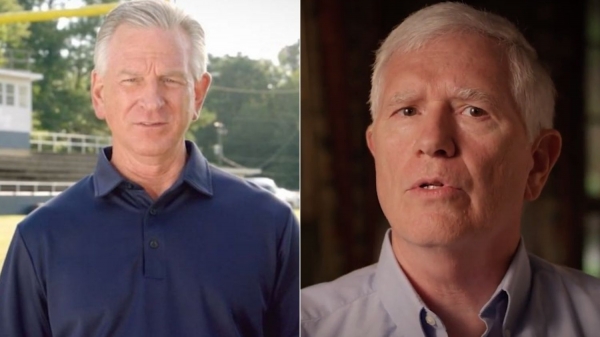 "Does any sane person truly believe Tuberville or Brooks could bring this type of deal together?" one source said.