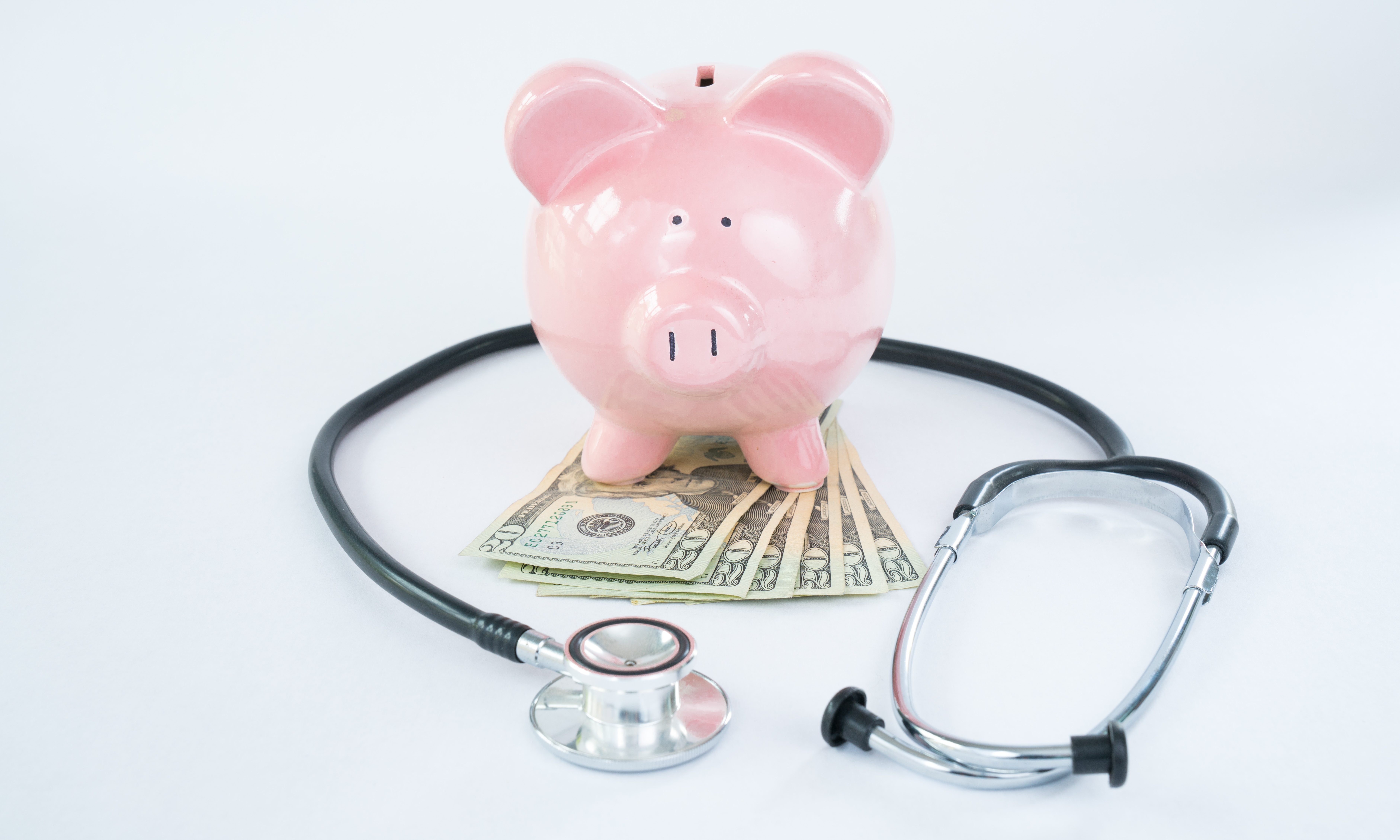 Recent changes to the Children’s Health Insurance Program (CHIP) means that the state of Alabama is going to have to shoulder substantially more of the cost for the program. An estimated 220,000 children receive their health insurance through the CHIP program, which is managed by Blue Cross Blue Shield of Alabama (BCBSAL) and marketed under the name: ALL Kids.

Wednesday state general fund (SGF) agencies made their 2020 budget request presentations in hearings to the joint House and Senate budget committees of the Alabama Legislature.

Alabama Department of Public Health Officer Scott Harris told the state budget committees that starting in 2020 the state of Alabama will have to pay a 20 percent match for the Children’s Health Insurance Program (CHIP). CHIP is presently 100 percent federally funded; but that is changing.

Factoring in inflation, rising medical costs and population growth the change in CHIP could cost the state general fund an estimated $1 billion over the next decade, assuming that the state has to continue to pay the twenty percent match going forward.

In 2010 Congress passed legislation changing the CHIP program from an 80 percent federal: 20 percent state program to one hundred percent federally funded. On January 22, 2018, Congress renewed CHIP for another six years; but when they did, they reverted to the previous 80:20 split, passing a fifth of the costs on to state budgets.

The Alabama Political Reporter reached out to Congresswoman Terri Sewell (D-Selma) about what her thoughts are on the present standing on the CHIP situation.

“I am working to secure as much federal funding as possible to help ensure the over 220,000 children in Alabama who rely on CHIP get the health care they need,” Rep. Sewell said. “However, the Alabama legislature has actively chosen for years to leave federal funding on the table that could help cover the cost of insuring some children currently enrolled in CHIP.”

Rep. Sewell thinks that the state should expand Medicaid.

“I introduced legislation earlier this month to fully fund Medicaid expansion in Alabama for the first several years after the legislature acts, which would reduce the state’s immediate financial burden,” Rep. Sewell said.