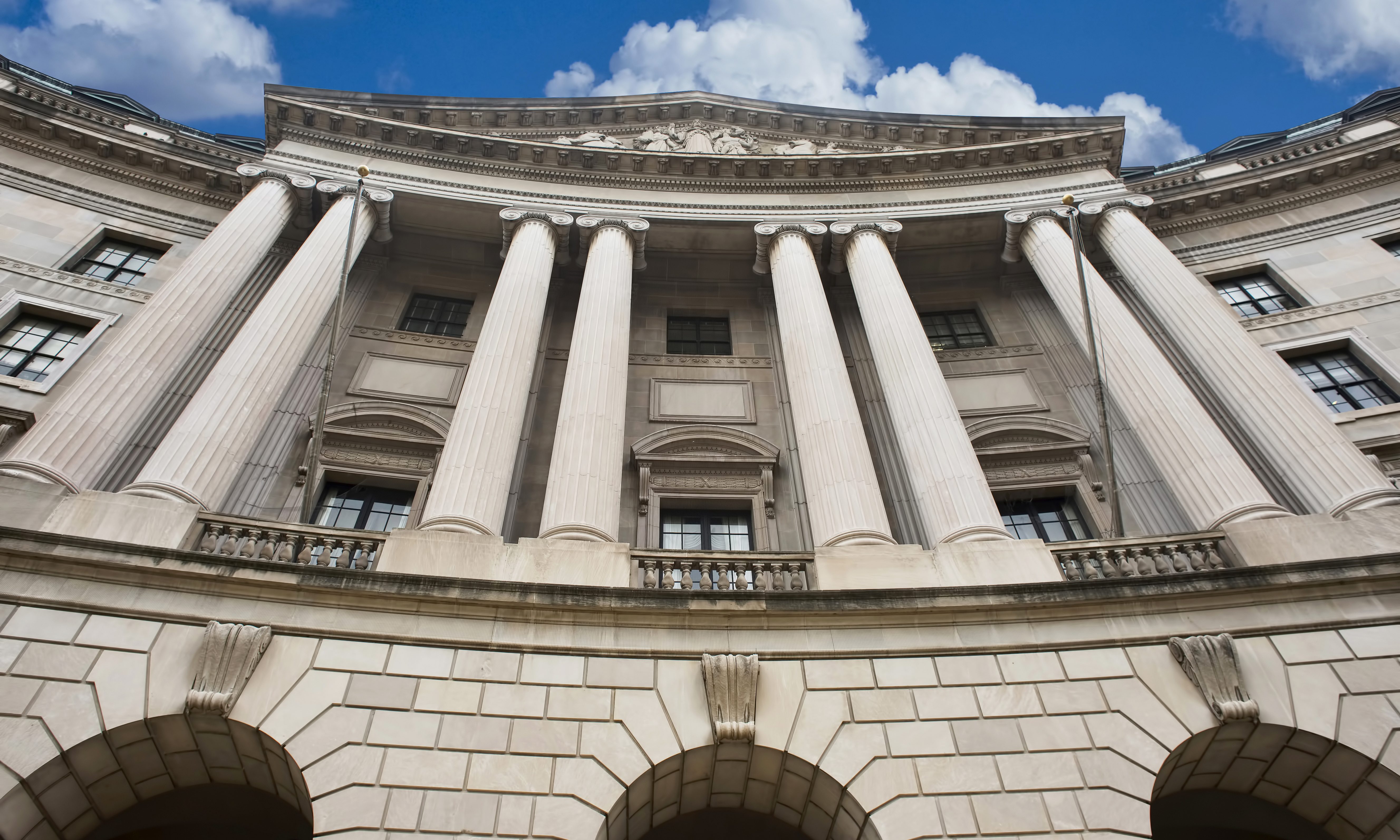 EPA Headquarters building at the Federal Triangle in Washington, DC.

Drink at your own risk.

That is essentially the message that the Trump EPA is planning for citizens who might consume drinking water contaminated with cancer-causing chemicals. Politico reported Thursday that the EPA doesn’t plan to set limits on the amount of perfluorooctanoic acid (PFOA) or perfluorooctane sulfonate (PFOS) found in drinking water.

That would leave the chemicals unregulated under the Safe Drinking Water Act and would allow water companies to continue not testing and removing PFAS from drinking water supplied to consumers.

The plan has not yet been made public. Politico quoted two sources within the EPA, and noted that even Republicans who were briefed on the plan expressed skepticism.

Two years ago, residents in North Alabama were warned not to drink their tap water following a report that found excessive levels of PFAS in drinking water. Legal action is currently in the early stages in Morgan and Lawrence counties, as they attempt to force 3M and other companies to help pay the bill for millions of dollars worth filtration systems and cleanup costs.

That decision could potentially save major corporations that used the chemicals and the U.S. Department of Defense billions of dollars in legal fees and cleanup costs.

PFAS contamination has been proven to cause cancer and various other health issues. 3M and other companies have argued, however, that the concentrations of the chemicals now present in the environment isn’t high enough to cause illness.

Courts relying on testimony from independent scientists, though, have decided differently.

Already 3M has paid out more than a $1 billion in damages after some states and private citizens filed lawsuits against the chemical giant. There is currently a large class-action lawsuit ongoing involving nine chemical manufacturers, including 3M and Dupont, and legal experts predict it will result in a huge settlement or verdict.

Government regulators have also shifted their guidance on PFAS contaminants in recent years, as more current and thorough data has become available. An EPA report in 2016, just prior to energy lobbyist Scott Pruitt being appointed by Trump as EPA director, found that even small traces of PFAS in drinking water could, after years of exposure, cause a multitude of problems, particularly to pregnant mothers.

A report from the U.S. Centers for Disease Control last year went a step further and lowered the exposure rates necessary to cause harm. Pruitt attempted to block the release of that report, Politico reported.

And now, current EPA director Andrew Wheeler, another energy lobbyist who has not yet been confirmed by the Senate, is planning to issue no guidance on the chemicals.