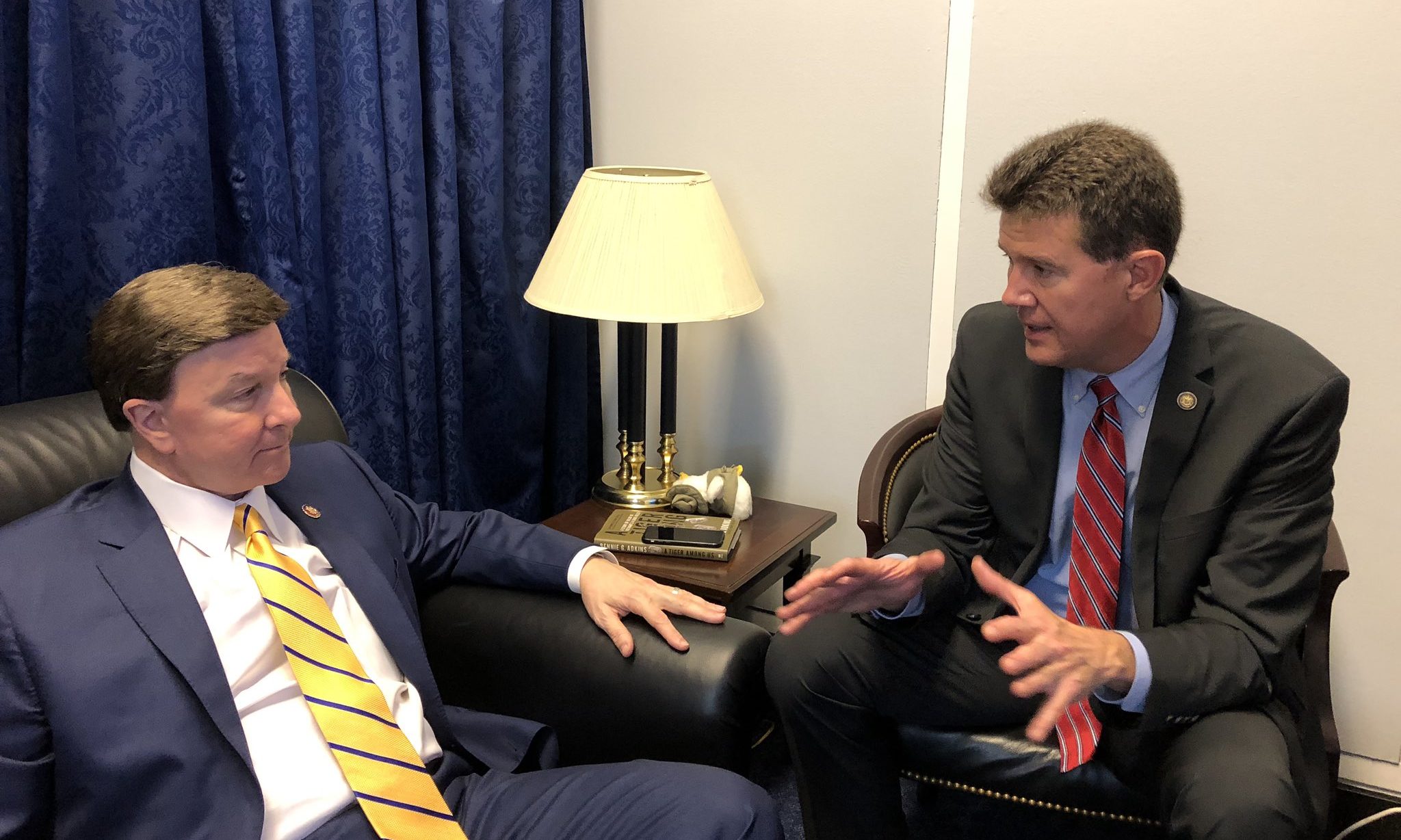 Alabama Secretary of State John Merrill will testify before a congressional committee Tuesday about election security and how Alabama is keeping its elections secure.

Merrill will testify before the House Homeland Security Committee on Capitol Hill on Feb. 12 at 9:30 a.m.

“I am excited to share with our nation’s leaders the ways in which we have helped to make Alabama a national leader in election administration and election security,” Merrill said. “In Alabama, we have broken every record in the history of the state for voter registration and voter participation!”

I am honored to be invited by @RepMikeRogersAL to testify before the @HomelandGOP in Congress on Tuesday morning in Washington DC! He knows how important it is to ensure that local elections are administered by local officials! I look forward to representing our state next week! pic.twitter.com/Oqbv5Tm8gF

The hearing will be live streamed on the House Homeland Security Committee’s YouTube page.

“Republicans and Democrats agree: election security is essential to our democracy,” Rogers said in a statement. “But let’s not forget, the Constitution leaves the primary responsibility of administering elections to the states.”

Rogers said he invited Merrill so that the committee “can hear about what Alabama has been doing to keep its elections secure and to engage in a proactive discussion about how the federal government can help states keep their elections safe in the future.”

Rogers, Palmer concerned about the “dire situation” in Afghanistan

Rogers and Palmer say that Joe Biden must get every American out of Afghanistan before leaving the country.