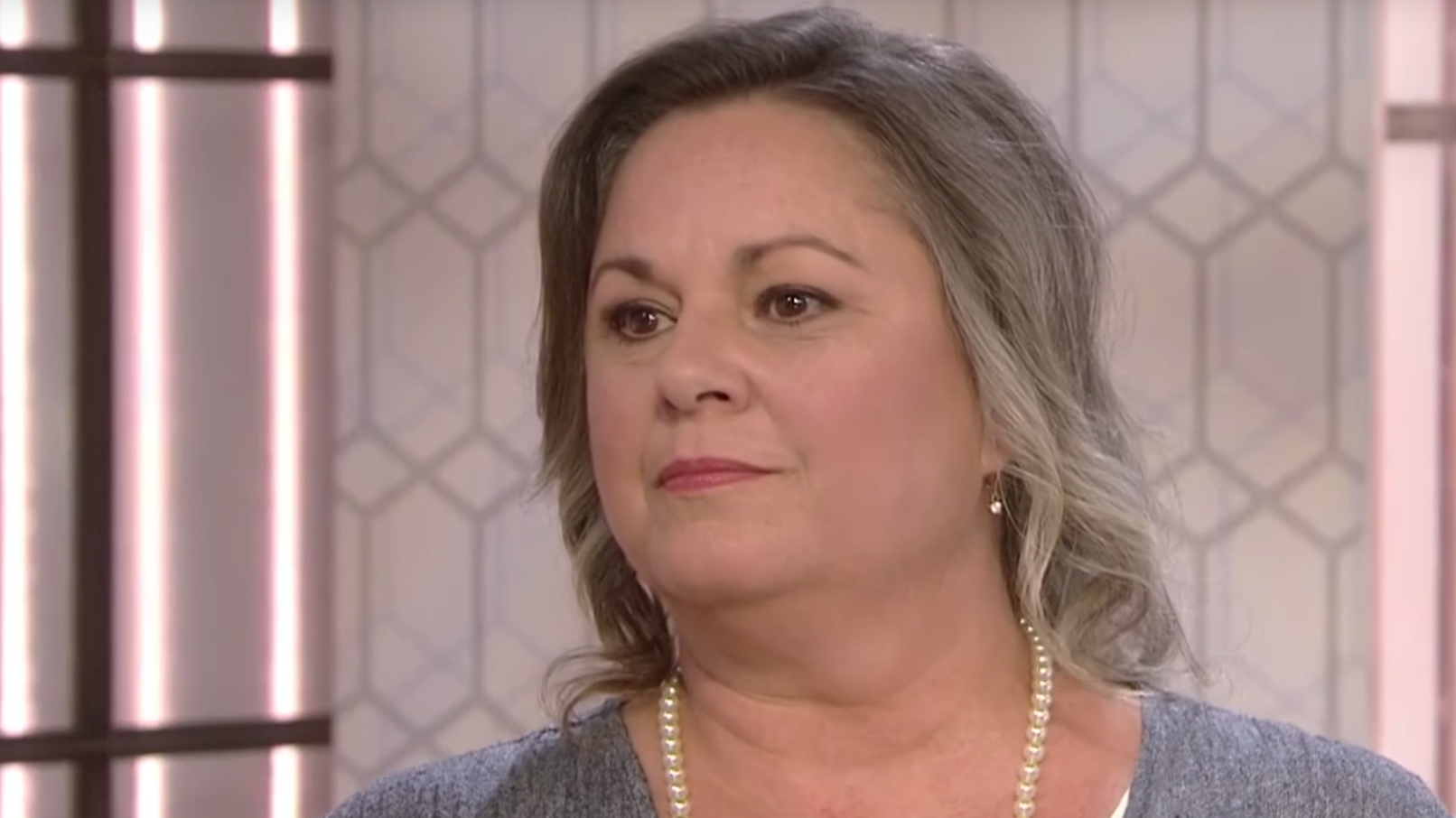 The woman who accused former Alabama Chief Justice and Senate candidate Roy Moore of abusing her as a 15-year-old still has not given any depositions under oath, even though she is the one who sued Moore for defamation. Moore has since countersued.

The case of Corfman v Moore in Montgomery County has been pending for over a year and, according to the Moore defense team, Leigh Corfman has yet to appear before a court reporter to give her testimony under oath.

Moore appeared for an entire day to give sworn testimony under extensive examination by Corfman‘s attorneys, however, she has successfully avoided numerous motions to compel her testimony.

Corfman is being represented for free (pro bon0) by attorneys from New York, San Francisco, Washington, D.C., and Birmingham. According to Moore’s defense team, Corfman’s attorneys now refuse to allow their client to be examined under oath until Moore answers specific questions regarding his home, car, and property in 1979.
Shortly after Corfman‘s story was printed by the Washington Post she appeared on several national television and media outlets.

The Moore defense teams claims that before her appearances Corfman was “coached” for 6 to 8 hours by her present attorney from New York on how to respond to the media. But now in court documents she cannot recall whether or not Moore lived in a mobile home or a house in 1979, whether he had a carport or a garage, or any specifics concerning his property. Corfman claims that Moore took her to his home where the two stripped down to their underwear for inappropriate touching, when Corfman was 15 and too young to give legal consent.

Moore is refusing to give Corfman facts which she will use to substantiate her claims, he said.

The Moore defense team stated that, “Every person has an absolute right to defend his or her character and reputation from false and slanderous attacks. In a strange twist of logic Judge Moore has now been sued for defamation for simply denying Corfman’s false and malicious accusations.”

Moore, by and through his attorney, Mrs. Melissa Isaak, has now filed a Motion to Dismiss Corfman’s lawsuit, for simply denying her false claims, calling her suit “frivolous.”

Moore’s defense team says that not only does Moore have a right to deny Corfman’s claims, he also has a right to confront her in court.

In Fall 2017, former Moore appeared to be cruising to an easy ten point victory over Democratic candidate Doug Jones for U.S. Senate, when suddenly the Washington Post printed accusation from 40 years ago that Moore dated teens when he was a deputy district attorney in Etowah County and had abused Ms. Corfman.

Moore denied the accusations. Recently it has since been revealed that Democratic operatives were running an effort called “Operation Birmingham” to spread the Corfman claims and pretending to be Republicans who would never back Moore. The Russian style tactics have been widely denounced, including by Sen. Jones.

Moore was elected Chief Justice of the Alabama Supreme Court twice. Moore has not ruled out running for public office again.