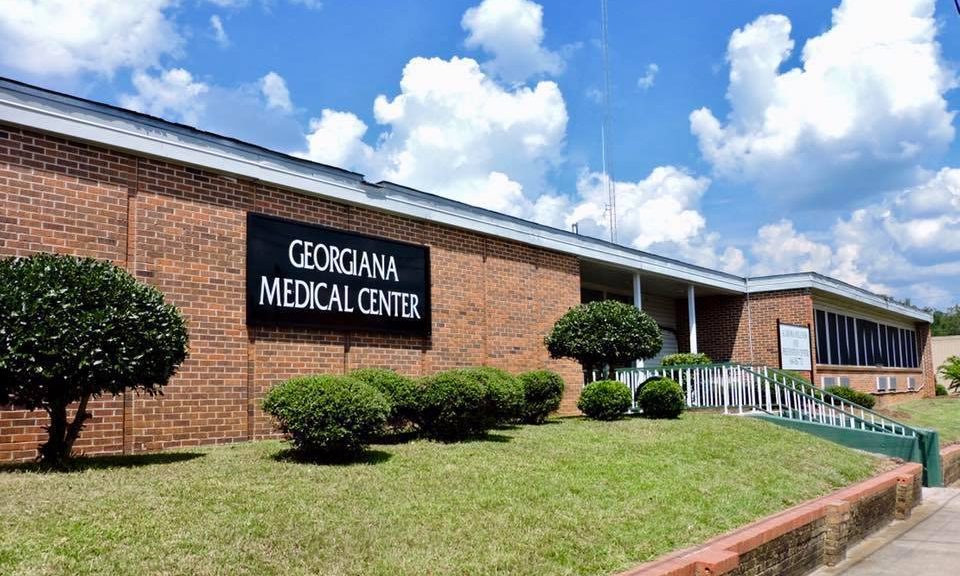 The announcement that Butler County’s Georgiana Medical Center will close on March 31 of this year has renewed calls for the state to expand Medicaid.

“The rising costs of healthcare coupled with the cuts in reimbursement have made it impractical to maintain financial viability with two hospitals operating in Butler County,” Mike Bruce, CEO of the hospital’s parent company, Ivy Creek, told the Andalusia Star-News. “The partnering of the two organizations is the optimal way to continue to provide overall high-quality healthcare for the residents of Butler County, as well as the surrounding areas.”

Proponents of Medicaid expansion say it would significantly aid rural hospitals in paying their bills.

Rural hospitals across the country, but particularly those in non-expansion states like Alabama, are closing at an alarming rate, largely because an influx of money from more folk covered by Medicaid was intended to offset cuts to Medicare reimbursements built into the Affordable Care Act, President Barack Obama’s 2010 health care law.

With no offset there, hospitals have lost money.

Should Medicaid expansion be on the 2019 legislative agenda? Experts say it has to be

Nearly 90 percent of the remaining rural hospitals in Alabama are bleeding money — operating at a loss and routinely cutting back on staff and services, according to the Alabama Hospital Association.

“Medicaid expansion is the one thing the state can do to prevent more hospital closures, loss of jobs, and cutbacks on services,” Danne Howard, the association’s chief policy officer, told APR in December.

The association plans to launch a renewed effort early this year to bring the discussion of Medicaid expansion back to the forefront ahead of the 2019 legislative session.

“For years, our rural hospitals have been warning public officials about the financial cliff they faced in large part as a result of unfair Medicare reimbursement rates and the refusal to expand Medicaid in Alabama,” Jones said.

Beginning in 2014, the federal government would have financed 100 percent of the costs for those made newly eligible for Medicaid until 2016.

After that, the federal match phases down to 90 percent by 2020, where it will stay, meaning for every dollar the state spends on new enrollees, it would get $9 in return from the federal government.

“How many more rural health care providers need to close for meaningful action to be taken?” Jones said. “This should be a wake-up call — actually, another wake-up call.  We all have a responsibility to take action — to expand Medicaid, to fight for wage index reform, to find opportunities to lower the cost of health care — and to find common ground to best serve our communities.”

Additional cuts to Disproportionate Share Hospital Payments — a payment mechanism that supports many hospitals with a disproportionate number of low-income, uninsured patients and uncompensated care — could go into effect on Oct. 1, 2019, when the fiscal year 2020 begins.

The bulk of those cuts have been routinely delayed by the Republican-controlled Congress since they were set to take effect in 2014 — mainly because it would negatively hit Republican, non-expansion states.

But with Democrats heading into a majority, it isn’t so certain that those cuts will be delayed again.

Cuts to DSH payments could cost Alabama hospitals between $70 million and $156 million. More than 75 percent of Alabama’s more than 100 hospitals receive DSH payments. Those cuts could severely impact both rural and urban hospitals that care for uninsured, low-income patients. Experts fear those cuts could spur a health care crisis that isn’t just confined to rural hospitals and the areas they serve.

Hospitals like those are barely operating in the black, and it wouldn’t take much to put them in the red.

“If the state has not expanded Medicaid in 2020, as the DSH cuts are scheduled to take effect, that will close a significant number of hospitals,” Howard said. “That will cripple. That will be the straw that the hospitals can’t survive.”

Some Republican lawmakers and officials have privately expressed concern about the DSH cuts. If they’re not delayed again this year, they said, it could force the state’s hand.

“The writing is on the wall and the facts are clear: premiums and health care costs are higher in states that have not expanded Medicaid. And over 90 percent of rural hospital closures have been in states that did not expand Medicaid before the closure. In my state, approximately 314,000 more Alabamians would be covered under Medicaid expansion. Not doing so is a poor decision,” Sewell said. “And while I can’t force Alabama’s governor to expand Medicaid, I can continue to promote legislation that provides more incentives for her to do so.”

Senate President Pro Tem Del Marsh, R-Anniston, has said recently that expansion will not be on the agenda during this legislative session. He reiterated that statement in an interview with APR in December.

“Among the Republican leadership and Republican caucus, when discussions have been made, there has been no initiative, if you will, to expand Medicaid,” Marsh said. “In fact, the position has been to control the costs of Medicaid and to put pressure on the health care community to find ways to make it more efficient.”

But support for the program is spreading to more conservative areas across the country.

Voters in three deeply red states — Idaho, Nebraska and Utah — approved ballot initiatives in 2018 requiring their state to expand Medicaid, and three other states — Kansas, Wisconsin and Maine — elected Democratic governors who are likely to push for expansion.

Alabama is among fourteen states that haven’t expanded the insurance program for low-income residents. The state’s neighbor to the west, Mississippi, is another one of those states, but that could change this year.

Some Mississippi Republicans appear to be supporting Medicaid expansion — with strings attached mostly aimed at reducing the cost to the state, according to the Clarion-Ledger.

A 2012 economic analysis by the UAB School of Public Health found that expansion would cost the state about $770 million over the first seven years in costs, but could potentially result in $20 billion in economic growth over the same time period.

Though professor David Becker’s report is now six years old, the general takeaways still apply, he told APR in December. “The tax revenues generated from expansion would exceed the cost to the state, and so in that sense, it was just sort of a win-win proposition,” Becker said.

Becker and his partner at UAB recently updated their economic analysis.

Medicaid expansion would provide insurance to 346,000 more Alabamians. It would also spur $2.7 billion to $2.9 billion in annual economic activity, according to the updated study.