closeup of the facilities of a coal industry

The Alabama Surface Mining Commission will be accepting the public’s comments until Feb. 25, 2019, on the proposal for a renewal of coal mining permit.

Environmental activists say the coal mine proposal if carried out has the potential to leak wastewater from 23 spots into the Mulberry Fork of the Black Warrior River.

The fork is just upstream of drinking water intake for over 200,000 people in the surrounding area, just 5.5 miles away from Birmingham’s water intake. Coal Mine No. 5  is a proposed 506 acres.

The Birmingham Water Works Board is actively opposing the permit, and along with the Black Warrior Riverkeeper, urges citizens to share their opinions of the proposal for the limited time that comments are being accepted.

The Black Water Riverkeeper opposes to mine, which would be built on a former industrial site.

They shared concerns about the release of wastewater into the drinking water of locals is at the top of the list for reasons why it opposes the proposal, but concerns about the endangered flattened musk turtles that use the Mulberry Fork as a home, as the wastewater could hold pollution, sediment and metals that have the potential to harm the turtles, according to the BWR.

“Despite the number of coal mines on the Mulberry Fork, to date there has been no study of the cumulative impacts all these mines will have on the river – our drinking water source,” the group said.

Comments can be sent to Milton McCarthy, the acting director of the ASMC. The deadline is Feb. 25, 2019.

Mount Vernon Arsenal named one of “11 Most Endangered Historic Places”

Mount Vernon Arsenal, which later became Searcy Hospital, was named one of America’s “11 Most Endangered Historic Places” for 2019 by the National Trust... 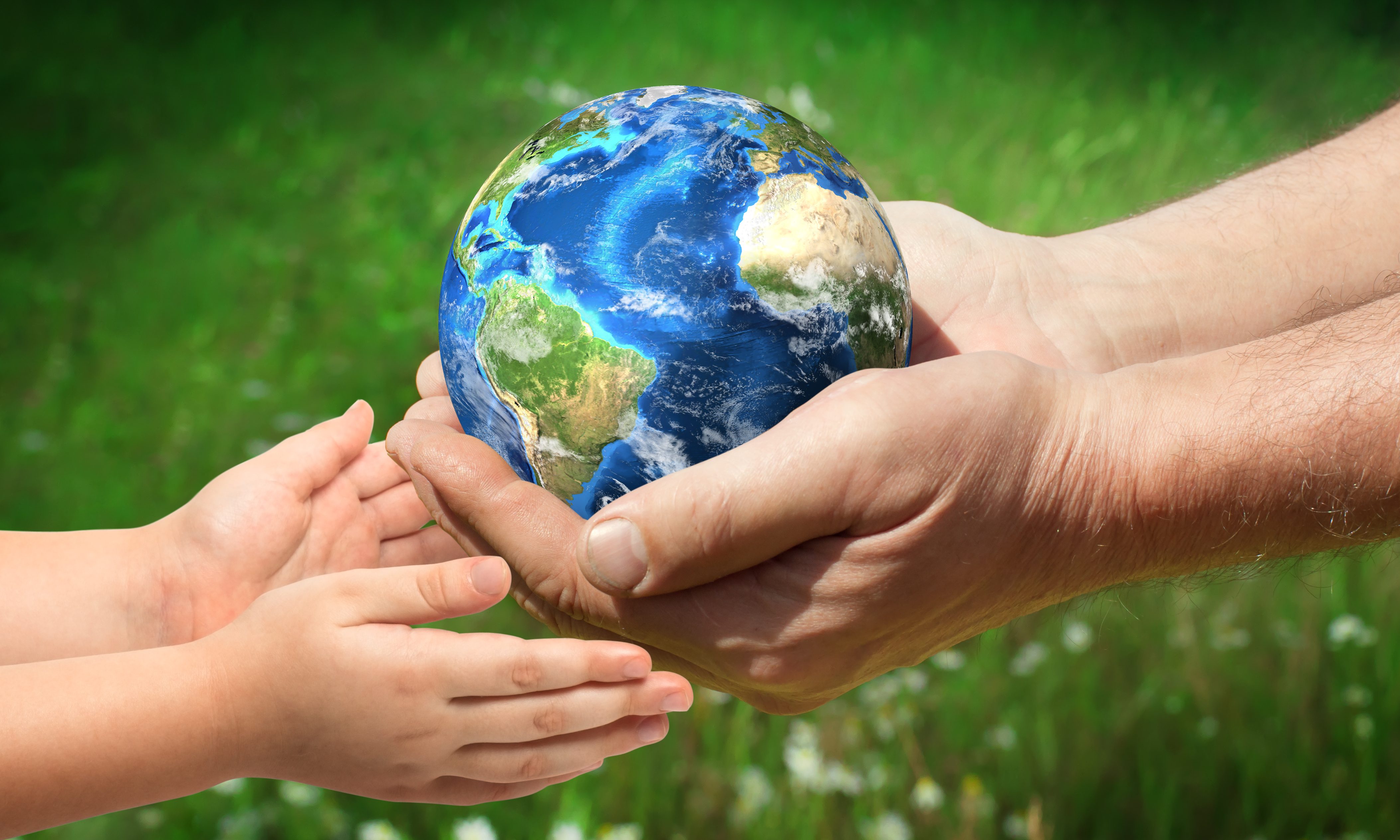