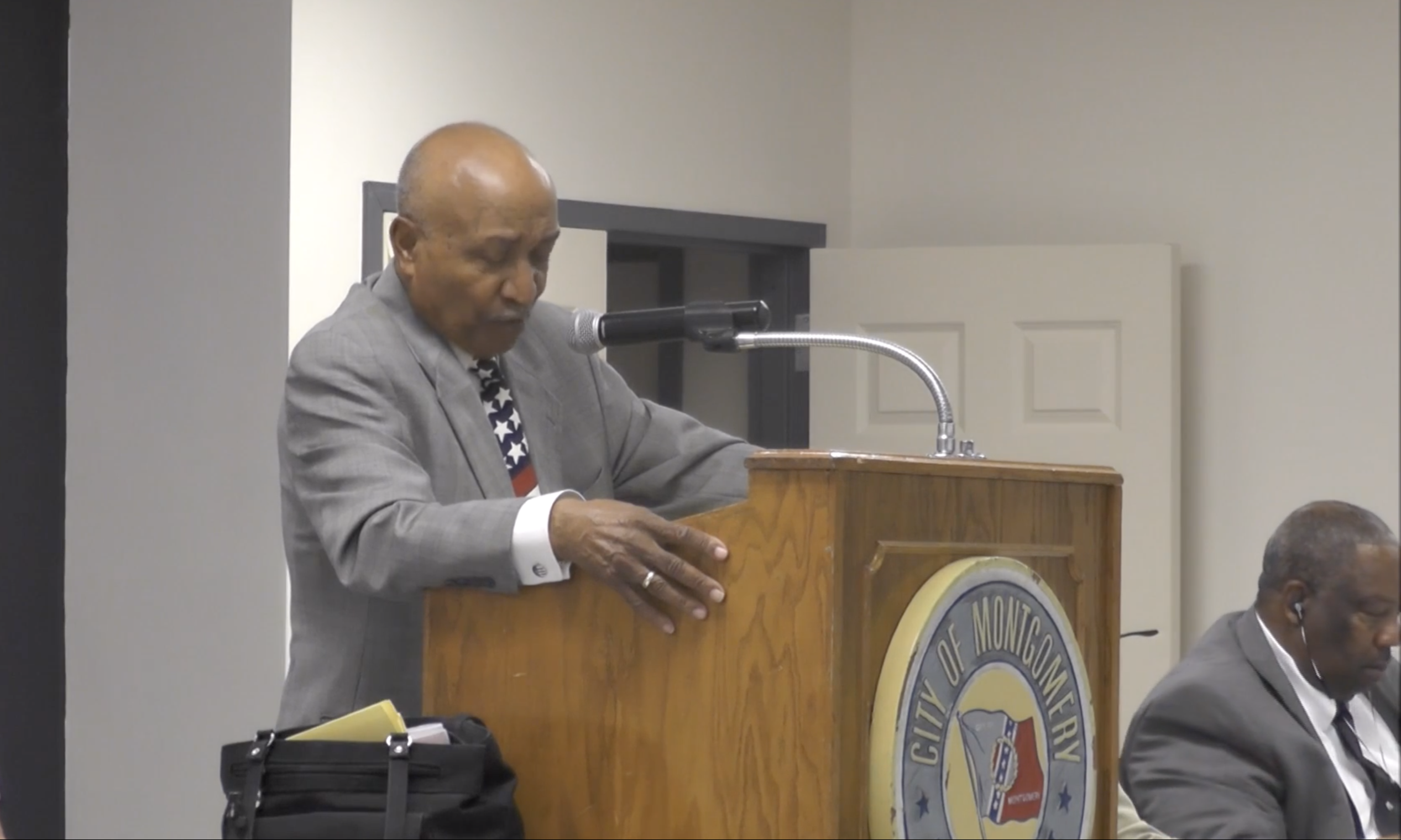 The Democratic National Committee is on the verge of reviving the Alabama Democratic Party.

In a surprising vote on Thursday, the DNC’s Credentials Committee decided that the state party elections of chairwoman Nancy Worley and vice-chairman Randy Kelly had too many irregularities and ordered new elections to be held within 90 days.

While this is obviously big news, the biggest decision by the DNC — the one that could truly affect the results of the next election for party leadership — was a bit more complicated. It involved a complaint over the way the Alabama Democrats define the term “minority,” in terms of those selected to serve on the State Democratic Executive Committee, which chooses party leadership.

This is important for one reason: Joe Reed has been stacking that committee with puppets for years.

That is not news for anyone who followed the August elections, which saw Worley edge out attorney Peck Fox, 101-89, to retain the seat she’s held since 2013. Fox had the support of a number of Democrats, and even had newly-elected Sen. Doug Jones in attendance to campaign for him.

Under the current bylaws, SDEC representation requires a representation of minority members that is equal to either the Alabama Democratic Party membership or the number of minorities in the state population, whichever is greater.

And as the vice chairman of the minority committee, Reed is allowed to handpick delegates. Not surprisingly, those delegates almost always vote with Reed. And 2018 was no different.

Here’s the problem: All of them were black.

In Alabama, the minority population is made up of more than just black citizens. And the DNC said on Thursday that the state party’s executive committee should reflect those numbers of Hispanics, Asians and LGBTQ individuals.

And it also ordered an end to the practice of Reed selecting delegates with little or no supervision — delegates who might not meet party standards.

And that, kids, is a boom-goes-the-dynamite situation.

Because if Reed has to follow the rules, and if the delegates he chooses can’t be people beholden to him, and if others are allowed input into the selection of the delegates, the days of Reed controlling the party from his vice-chair perch are over.

Because you cannot find a majority of true Democrats in this state who want Nancy Worley to continue as part chair. Whether it is ultimately her fault or not, the state party is in shambles and there is no sign of life.

It has sat quietly by as a legitimate Republican catastrophe took place in the state, as multiple GOP lawmakers went to jail and suffered embarrassing scandals, and as a national blue wave swept the country. As a result, ADP candidates lost ground.

The party needs fresh, current ideas. It needs energy. It needs people leading it who inspire confidence and trust — because without those things you don’t get what you really need: Money.

Former state Sen. Myron Penn has tossed his hat in the ring, and he’ll challenge Worley. Fox has backed him, as has Jones. He’ll get a big push, and he should be the next party leader.

Penn is respected and smart. With him at the top, the state party could start the climb from the cellar.

And maybe it already has. Because for the first time in a very, very long time, there is hope within the Alabama Democratic Party.