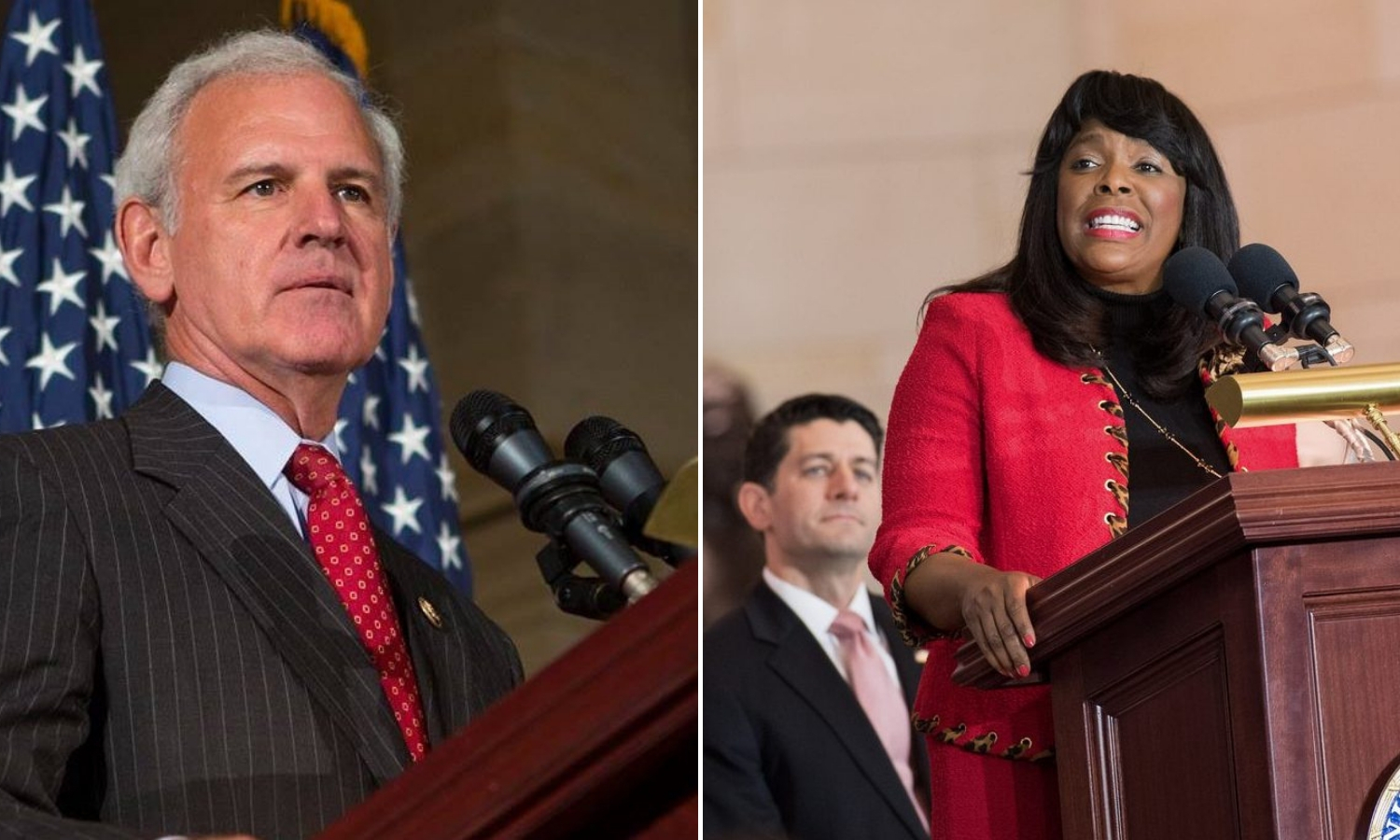 The White House has indicated that President Donald Trump — after three months of negotiations with Congress and a 35-day partial government shutdown yielded only 55 miles of border wall — will issue a State of Emergency in order to build the border wall along the U.S.-Mexico border unilaterally with emergency powers.

“The President is pounding his fists after failing to secure billions of dollars for a wasteful, ineffective brick-and-mortar wall that the vast majority of Americans do not support,” Sewell said. “His actions are a clear abuse of power and set a dangerous precedent. Instead, the President should be focused on addressing some of the real emergencies facing our country – gun violence, the opioid crisis, crumbling infrastructure and poverty.”

Republicans are generally more supportive of the president’s position.

Rep. Bradley Byrne, R-Alabama, issued his own statement in response to Trump’s decision to declare a national emergency regarding the situation at the southern border.

“I wish it hadn’t come to this point, but the Democrats have left President Trump with no choice,” Byrne said. “There is a true crisis at the southern border, and I support President Trump 100% in this decision because border security is national security.”

The White House announced on Twitter, “President Trump will sign the government funding bill, and as he has stated before, he will also take other executive action—including a national emergency—to ensure we stop the national security and humanitarian crisis at the border.”

The White House continued, “The President is once again delivering on his promise to build the wall, protect the border, and secure our great country.”

Chairman of the Democratic National Committee Tom Perez responded, “The White House just confirmed Donald Trump will declare a national emergency because Congress didn’t give him the money he demanded for his ineffective border wall.”

“In doing so, not only will he violate hundreds of years of constitutional norms, he will once again choose to put families at risk with his unsound immigration policies,” Perez continued. “This declaration is an affront to our values as a nation — and further proof that we simply cannot risk four more years under Trump.”

Ultimately, the voters will decide whether they want the wall or not when they go to vote in the 2020 presidential election.