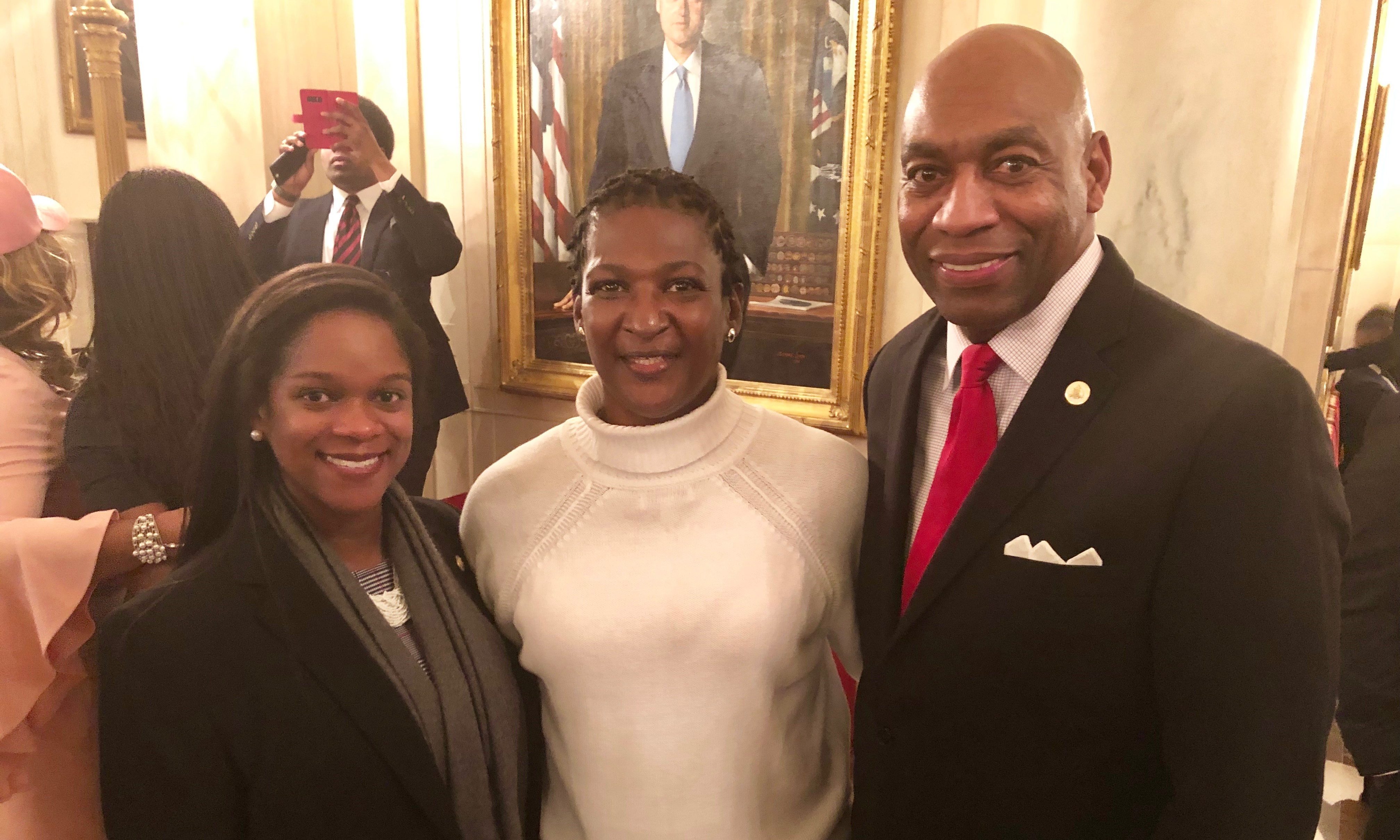 The event Thursday evening honored the extraordinary contributions of African-Americans across the country.

Ivey applauded the two members of her cabinet and another Alabama woman for being recognized at the reception.

“The state of Alabama is proud to have these two very deserving individuals, Secretary Washington and Director Nix, represent our state at the White House,” Ivey said. “They serve as a reflection of Alabama’s tenacity to reach new heights and are helping to pave the way for Alabamians, in each of their fields respectively.”

Alabama has broken several historical labor records under Washington, which includes having the most jobs, the lowest unemployment rate and the largest workforce ever in the state.

“There are so many incredible contributions to history that were accomplished by our African American forebears, and our contemporaries are carrying on that tradition, helping to make this country the best it can be,” Washington said. “I was honored to be chosen to represent Alabama as the nation celebrates Black History Month at the White House and am proud to serve the state of Alabama as the first African American Secretary of Labor.”

“It was truly an honor to receive an invitation from the President and First Lady to attend the celebration for National African American History Month at the White House. A humbling moment of the evening came when President Trump took a moment to honor a notable group of African American men and women – one of whom was Catherine Toney, an Alabama woman,” Nix said.

Trump also recognized Mobile native Catherine Toney for being the first woman to be released under the FIRST STEP Act.

This act, among other things, is intended to reduce criminal disparities that have historically disproportionately affected African American communities.

Toney was released after serving 16 years in prison.

“I had the pleasure of speaking with Ms. Toney and will work in collaboration with my colleagues in Governor Ivey’s Cabinet to ensure that Ms. Toney, and other newly released individuals like her, have the assistance needed to fully get back on their feet,” Nix said.