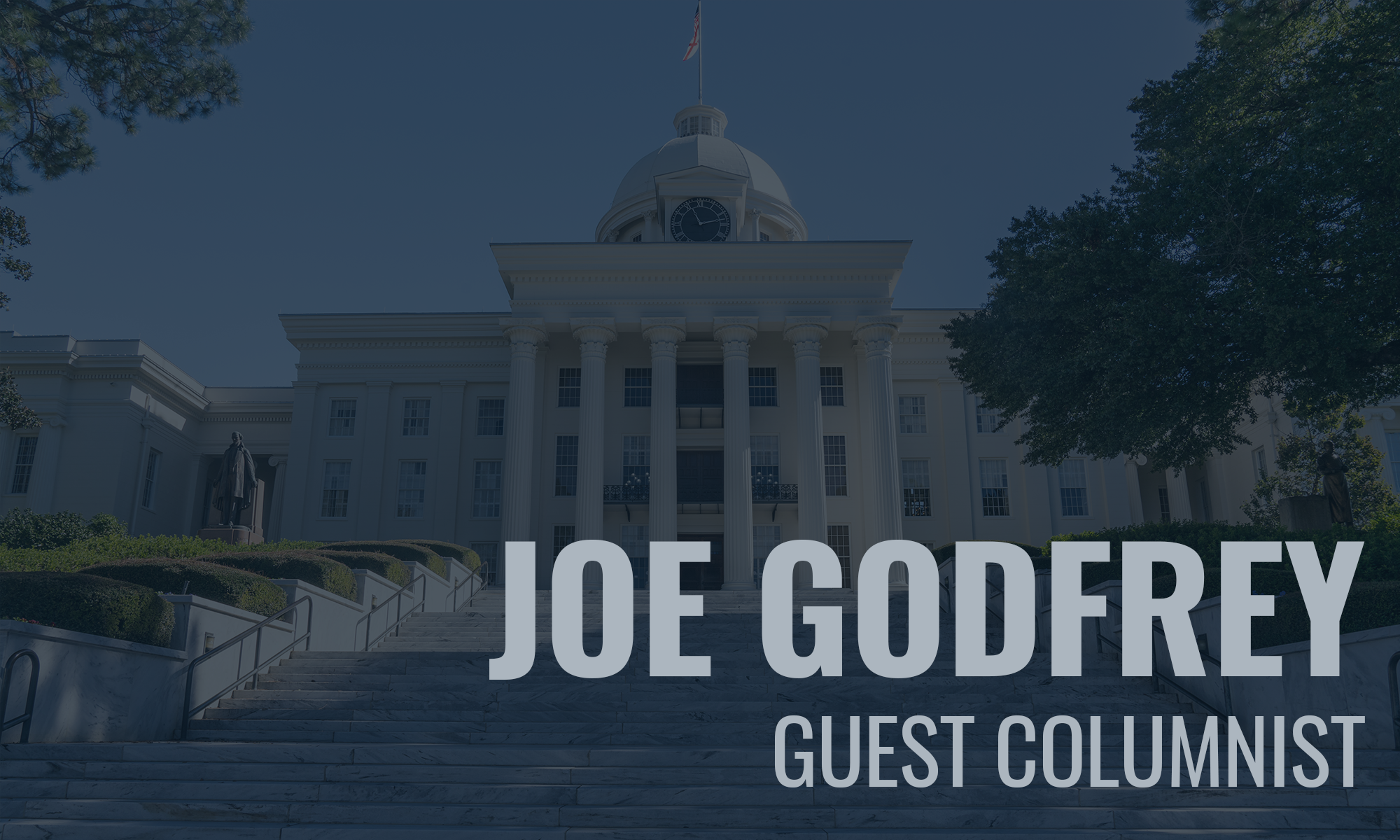 It’s that time of year again. The Alabama Legislature is only days from its opening session, and lawmakers across the state are drafting bills they say will make Alabama better.

As in years past, some special interest groups – big-box retailers and liquor distributors – are pushing again to privatize liquor sales in Alabama. By privatize, they mean closing state- operated liquor stores and handing over the sale of all liquor in the state to private businesses.

On the surface, that might sound sensible. Why should the state even be in the liquor business?

Look closer, though, and you will see that privatizing hurts state budgets, public safety and health, and even Alabama consumers. I like to tell people that Alabama is not in the “liquor business”; the state is in the “control business” – controlling the sale of alcohol and protecting the people of the state from the harmful effects of alcohol.

Last year, the Alabama Alcohol Beverage Control Board’s operations provided $262 million to state and local governments. Most of that went to the habitually challenged General Fund and agencies such as the departments of Human Resources, Mental Health and Public Health and law enforcement.

The argument from those pushing for privatization is that the state will come out ahead financially because it no longer would incur the costs of operating stores. That argument is false. Every state in recent memory that has privatized elements of alcohol sales it once controlled has lost revenue or had to raise taxes.

The most recent example is the state of Washington. After Costco pushed through the state legislature a referendum to privatize liquor sales and spent $22 million to make sure the referendum went the way Costco wanted, Washington voters in 2011 approved closing state stores in favor of opening private stores. The result? Stores selling liquor went from 328 to more than 1,400, two large distributors grabbed 93 percent of the wholesale market while big-box stores dominated retail sales, and the state raised liquor taxes by 27 percent to make up for lost state revenue. Today, Washington has, by far, the highest liquor prices in the country.

As someone deeply concerned about the harm alcohol inflicts on families and society in general, I have no problem with higher liquor prices. I do, however, worry about already struggling state agencies that assist families and protect public safety and health taking a financial hit due to lost revenue.

I am also concerned about the ABC Board’s ability to adequately “police” the sale of what is a destructive substance. Remember, one of the agencies the ABC Board funds with dollars from its stores is itself. Take away that revenue, and the ABC Board would not be able to inspect, license and investigate stores and restaurants that sell any form of alcoholic beverages to ensure their compliance with state laws.

Just like prisons and Medicaid, the ABC Board would be dependent on funds from the General Fund. We all know the struggles the Legislature has had patching together the General Fund budget.

Let’s be frank about alcohol. It is not just any commodity, and we shouldn’t treat it like buying bread, milk or eggs. Alcohol is a mind-altering, addictive drug. It kills more people each year – 88,000, according to the U.S. Centers for Disease Control and Prevention – than all illicit drugs combined, including opioids. Excessive drinking costs the U.S. economy $249 billion each year, the CDC says. It costs Alabama more than $3.7 billion. (https://www.cdc.gov/features/costsofdrinking/index.html)

Alcohol is a factor in a majority of violent crimes, including rape and murder. About half the suicides in our country are linked to alcohol. Most of the people in our prisons had alcohol in their system when they committed their crimes.

I am especially alarmed by the great harm alcohol inflicts on families. Alcohol is a major cause of domestic violence, child neglect, unwanted pregnancies and divorce.

My question to lawmakers is this: Why would you want to make all of those problems worse? Make no mistake about it, that’s exactly what privatization would do. It would multiply the number of stores selling liquor, hamstring enforcement and take money away from critical state agencies that assist and protect our most vulnerable citizens.

Who benefits from privatization? It’s not Alabama citizens. The only winners are those who sell liquor, particularly corporate-owned superstores and other chain retailers – based out of state – that see liquor as a way to further increase their profits. BUT, at YOUR expense.

It is that time of year again. Spring is getting nearer, and so is the arrival of lawmakers gathering in Montgomery. It is also a good time for us to get smarter and put to rest for good the notion that we can make it easier to sell liquor without all of us paying a higher cost. 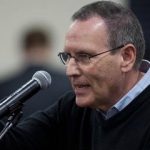