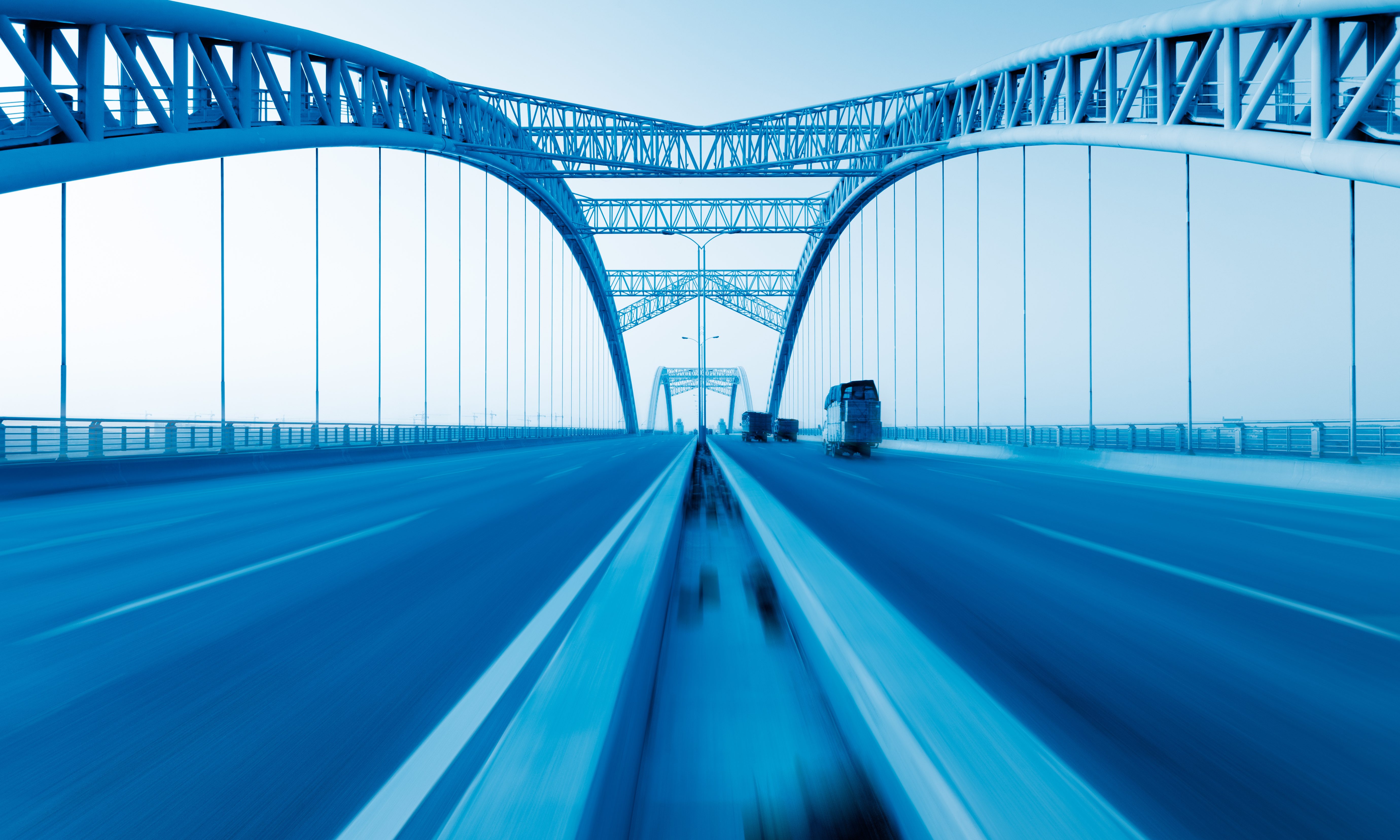 road through the bridge with blue sky background of a city.

“We have to quit saying ‘We can’t do this,'” is how one senior lawmaker summarized the fight over Gov. Kay Ivey’s infrastructure plan.

“I’d rather make a wrong choice in moving the state forward than make no choice and hold the state back from achieving real success,” is how a second legislator addressed the infrastructure issue in a casual conversation in the hall of the State House.

Privately, most lawmakers want to approve the Rebuild Alabama Act, but a hard-core few refuse to see that investing in Alabama’s future even with an imperfect plan is better than doing nothing.

But nothing is something state leadership has always done when faced with difficult choices.

Ivey is not having it. She has set a course undeterred by critics and naysayers.

“I’m proud that Gov. Ivey is showing bold leadership,” said a third lawmaker. “She has the courage and conviction of a true leader.”

No one wants to pay more taxes, but there is a cost for success and an even higher price for failure.

The former mayor of Kansas City, Missouri, Mark Funkhouser wrote, “Government in a democracy is essentially a conservative institution. It is responsible for creating and sustaining markets, enforcing contracts, protecting private property, and producing systems of education and infrastructure that allow commerce to function efficiently.”

Smart public leaders understand that government must do the big things that citizens can’t do alone.

When President Ronald Reagan said “Government is the problem,” it was not a blanket condemnation as some have wrongly supposed. Reagan used the levers of government to enrich the nation through conservative policy, not by sticking his head in the sand and doing nothing. He acted boldly.

As Funkhouser notes, Reagan’s statement was, “[A] reaction to a specific situation in which the federal government seemed particularly ineffective.” Reagan went on to say that “it’s not my intention to do away with government. It is rather to make it work.”

Like Reagan, Ivey is trying to make government work to improve the state’s economy, education and quality of life for all citizens. A robust infrastructure is the underpinning to a state’s success.

But sadly, Alabama knows how to fail and it does it with ease.

Underfunded schools, unhealthy citizens and underemployed men and women are the norm.

Poverty and despair are found in every corner of the state, not because people chose to be poor but because they lack opportunity.

Meanwhile, those who occupy the lofty offices of power say, “We can’t.”

When the governor asks for a modest fuel tax increase, some want to raze the capital.

When Democrats want to expand Medicaid for those without health care many of the same people cry, “We can’t afford it.”

But we can, and we must invest in our state or remain forever at the bottom on every measurable metric of success.

When, as a young boy, I would say “I can’t,” my mother would look at me and say, “Can’t never could.” Back then I’d roll my eyes. But she was right.

Our leaders to need to admit we can.