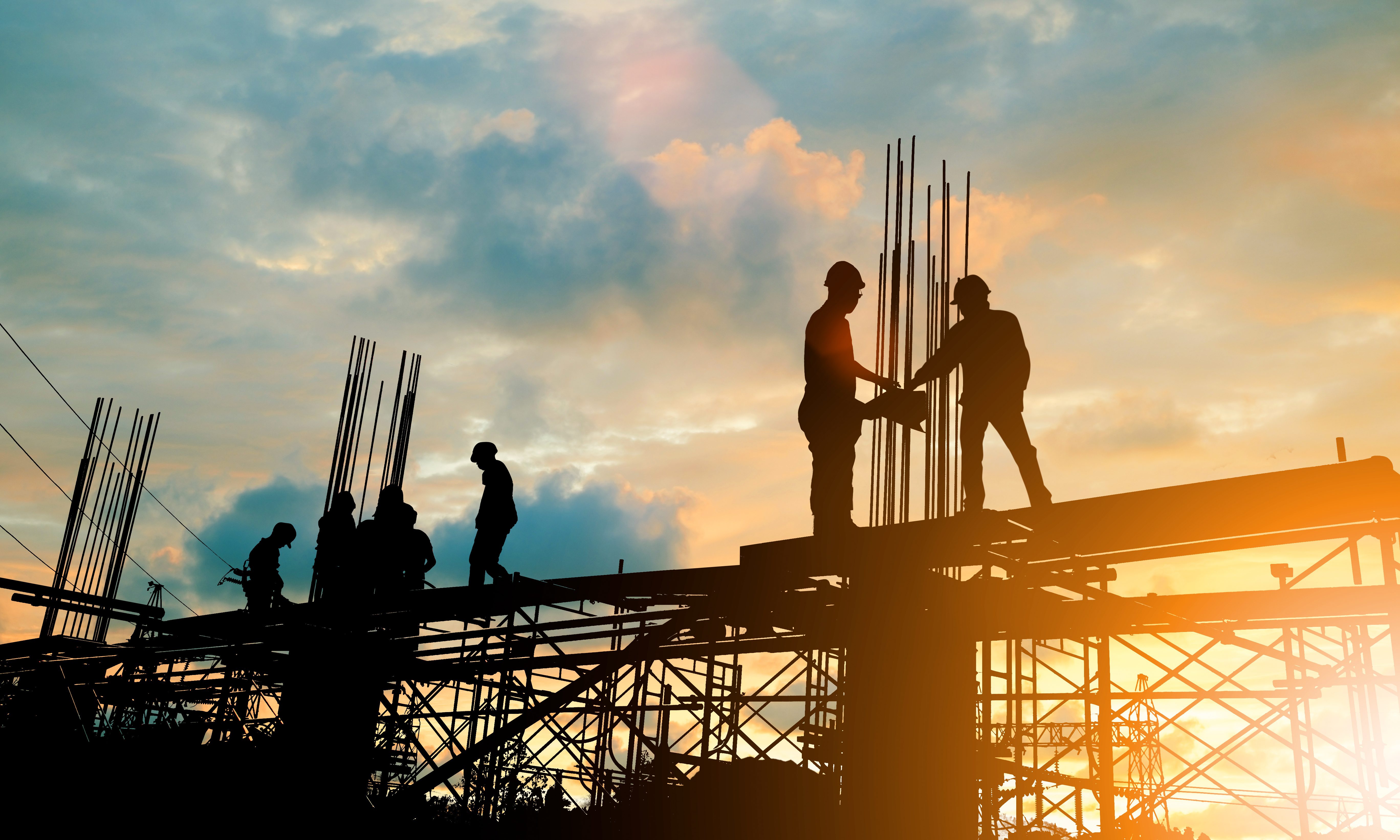 Silhouette of engineer and construction team working at site over blurred background sunset pastel for industry background with Light fair.

The Alabama House of Representatives began its special session Wednesday to consider raising the fuel taxes that motorists pay by 10 cents over three years.

The plan is being spearheaded by Alabama’s Republican Gov. Kay Ivey.

“Due to the dire need to act now, I am the Alabama Legislature into a special session, focused solely on passing this critical infrastructure legislation,” Ivey said in a statement Tuesday night calling for an immediate special session. “Beginning tomorrow, as we enter this special session, we must shift our focus and tackle this issue together! It’s time to make our crumbling infrastructure system a problem of the past.”

Poole announced on Wednesday that he had made several changes to the bills as they were first introduced on Friday. These include changes to the Port of Mobile carve out, fees on electric and hybrid vehicles and “other miscellaneous changes.”

The new bills, HB1, HB3, and HB2, were unfortunately not immediately available for the members, the press, or the public to review since the state legislature’s server was malfunctioning.

State Representative Juandalynn Givan, D-Birmingham, said, “This is absolutely ridiculous. All three pieces of the legislation should already have been printed, prepped, and prepared so we can read them.”

It became available online later Wednesday. Poole’s most notable revision was to rewrite the bill so the annual allocation to the Port of Mobile will be increased from $10.2 million per year to $11.76 million per year.

The tax increase on gasoline and diesel remains 10 cents per gallon, and that tax automatically rises up to a penny, every other year indexed to the cost of road construction. The annual fee for electric cars dropped to $200, from $250. Hybrid vehicle owners will pay $100 each year under the plan, down from $125.

The bills will be in the Transportation, Utilities, and Infrastructure Committee today at 10:30 a.m. in room 200. Chairman Lynn Greer, R-Rogersville, told reporters that there will be a vote on the bills today.

State Representative Parker Moore, R-Decatur, told reporters that he thought the bill was moving “too fast.” “We knew there was an infrastructure bill, but did not know what is in it.”

Reporters asked Moore if it was necessary to spend over $100 million on the Port of Mobile over the next decades as part of this plan.

“We would lose billions of dollars if we did not have that facility,” Moore told reporters.

State Representative Rich Wingo, R-Tuscaloosa, said that as the bill is now he would be a no vote.

“Alabama is one of the few states that do not have one concrete roadbuilder,” Wingo said. “I would like to see competition drive cost down.”

Wingo said that he would be introducing a number of amendments to the legislation including one that requires that all road projects be submitted for both concrete and asphalt bids.

Wingo also expressed concerns about the process that the Governor and the Speaker have used. “I don’t like it being jammed down our throats like this.”

Chairman Greer said, “Personally I am for the basic legislation.” Greer said that the vote looked to be tight though.

APR asked if it was fair to ask the average Alabamian who is just driving back and forth to work to subsidize the Port of Mobile. Shouldn’t the Port pay for its own operating costs, perhaps by imposing a fee on ships being loaded and unloaded there.

“The port of Mobile helps all counties,” Greer said. It is like Mazda-Toyota in Limestone County it helps the whole state. “Mobile will be helping us up there and we will be helping Mobile. “It is a win-win for all of Alabama.”

The state Senate also has legislation in committee today. The Senate Transportation and Energy will meet in Room 825 at 9:00 a.m.

Senator Clyde Chambliss, R-Prattville, is sponsoring SB2, which deals with the Department of Transporation’s long-range plan and setting up an oversight committee.

Senator Jimmy Holley, R-Enterprise, is sponsoring SB3 which deals with prohibitions in golf carts and low-speed vehicles from being operated on on public highways.

The full House will meet today at 2:00 p.m. after the committee vote.

Speaker Mac McCutcheon met with Democrats on Wednesday to try to convince them to support the tax increase bill.