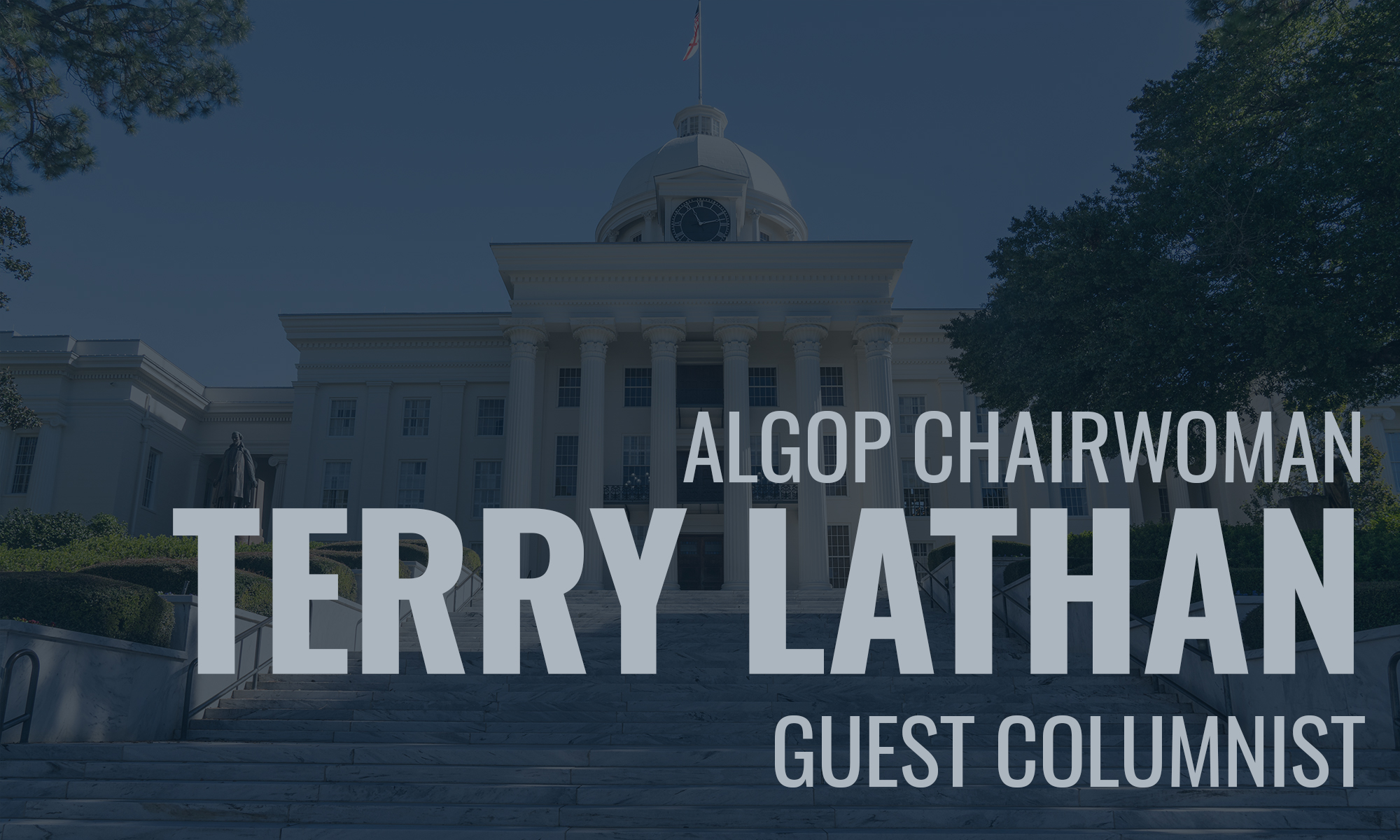 Stop it, sir. Please just stop it. The NFL referees in the New Orleans playoff game may not have thrown a yellow flag on an obvious flagrant foul, but I am throwing one on your false and outrageous comments on minority voter suppression. You are either totally unplugged on voter registration facts or you really do believe this nonsense is true- and I’m not sure which one is worse.

“Well, you know I think if you look at — carefully you have to look at the state legislatures, governors and members of Congress that are Republicans,” Jones retorted. “For whatever reason, they do not want African-Americans and other minorities to vote. I assume rather than trying to get those votes, they seem to want to restrict those votes.” Face the Nation, March 3, 2019

Alabama Secretary of State John Merrill shares the following data proving the good work that is happening in Alabama:

There has never been more ways for a qualified Alabamian to register to vote and it has never been easier to vote in the history of our state for anyone. This is something to celebrate, not continue to divide us.

Your reckless comments are blatantly untrue. Please apologize for spreading misleading information on national television and continuing to stereotype our state with your fraudulent words. You at least owe all of our citizens that at a minimum.

I have had a long-standing offer that is still open today- if anyone who is an eligible Alabama citizen that wants to register to vote or is not allowed to cast a vote due to any type of discrimination to call me. I will personally help them do so. So far, no one has taken me up on that offer. It still stands.

There are no “for whatever reasons” as you irresponsibly told the nation.  Shame on you, Senator Jones, for disrespecting Alabamians with your shallow words and continuing to separate us instead of taking a great opportunity to show the country how we are leading the way on voter history. 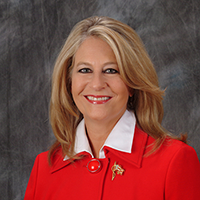