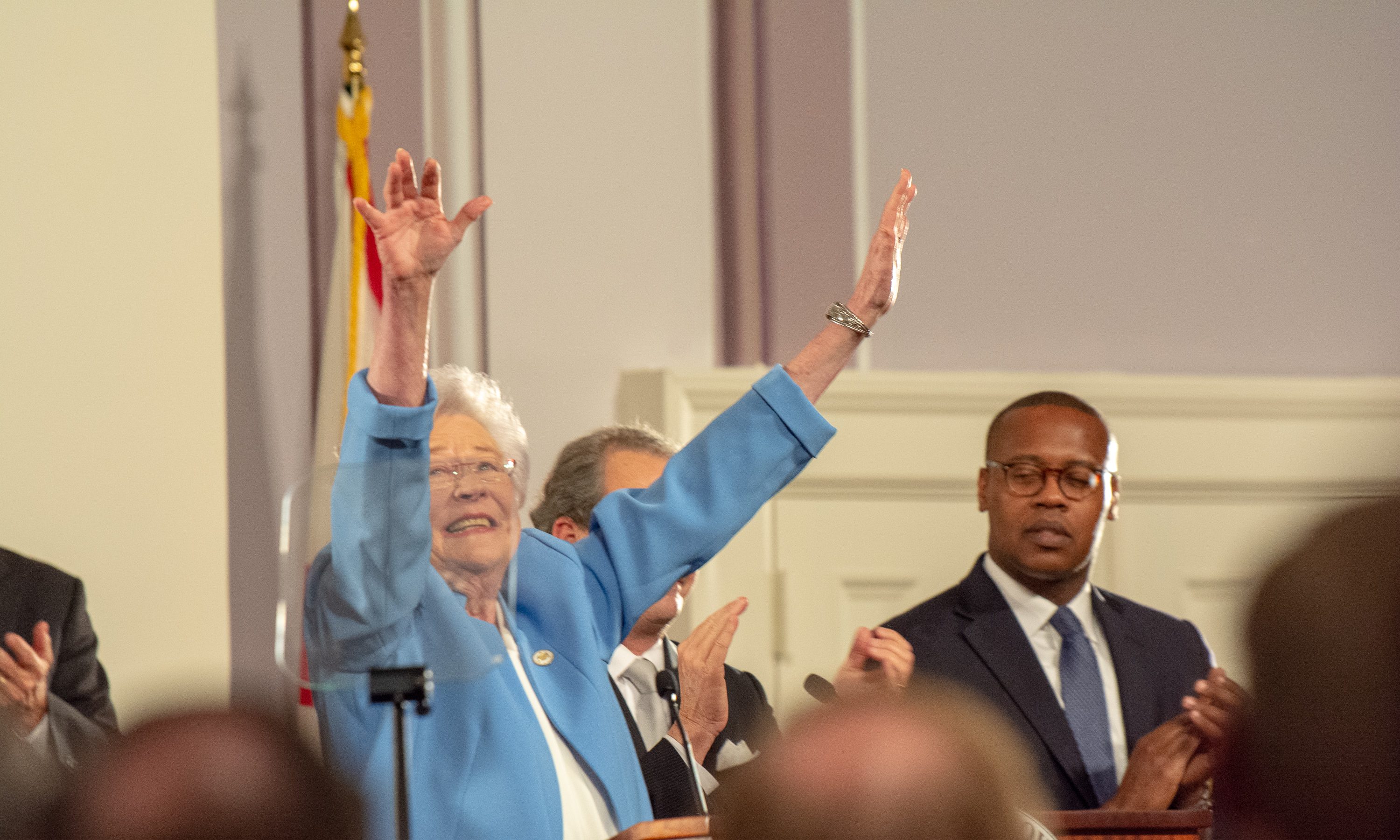 When the votes were tallied on the Rebuild Alabama Act last Friday, Gov. Kay Ivey notched her first big victory.

Many individuals deserved credit for the bill’s passage, but without Ivey’s determined and focused leadership, the effort would have failed.

“Gov. Ivey accomplished more in one week than Gov. Bentley accomplished in seven years,” remarked a Republican stalwart who doubted Ivey would succeed.

Passage in the Senate is generally seen as a foregone conclusion after the House approved Ivey’s infrastructure package with an overwhelming majority.

As one senior senator concluded, “To oppose the bill at this point is like standing on a railroad track flipping off the engineer driving the train that’s about to run over you.”

House Speaker Mac McCutcheon, Representative Bill Poole and others in House leadership worked alongside Ivey and her staff to implement a winning strategy. So did BCA’s Katie Britt and her team proving the business group is back as a major player in state affairs.

A host of associations big and small also worked tirelessly to ensure the legislation’s success. But without Ivey, the Rebuild Alabama Act would have been just another wishful pipe dream of an ineffective chief executive.

During the process, Ivey’s Chief of Staff Jo Bonner demonstrated his negotiation skills as well as his ability to marshal the best efforts of Ivey’s staff toward a single purpose.

Ivey’s victory is more significant than passing one act. She has now shown that her agenda is organized, thorough and centered on a guiding principle of moving the state forward.

In her inaugural address and the State of the State speech, roads and bridges were front and center, as were prisons, but within the text, she emphasized other priorities, as well. Among those were the Port of Mobile, the 2020 Census, healthcare, rural economic development and statewide access to high-speed internet broadband.

Famed tennis star Billie Jean King said, “A champion is afraid of losing. Everyone else is afraid of winning.”

Past governors have risked little to improve the state; most have only shown concern for personal gain.

Ivey is proving she is a rare character in state government in that she is willing to stake her reputation, political capital and legacy on things greater than herself. She is winning for the people of Alabama and their future.