The Alabama Supreme Court on Monday granted a review of former House Speaker Mike Hubbard’s conviction on 11 felony counts — yet again surprising the legal community with its willingness to bend to political influence.

Since the ALSC took up the case seven months ago, many in the legal community felt that Hubbard’s appeal was destined for a quick denial. The original trial jury had been unusually meticulous in its original conviction on 12 counts, and the Alabama Court of Criminal Appeals then took nearly two years to review that decision.

The Appeals Court ultimately issued a thorough ruling upholding 11 of the 12 counts and leaving little doubt that Hubbard should be off to prison to serve his four-year sentence.

Most attorneys who followed the case believed that the Appeals Court decision was so thorough and so damning that the ALSC justices would have no choice but to outright deny Hubbard’s appeal.

Instead, the ALSC tossed out the portion of Hubbard’s appeal that alleged jury misconduct — a completely unfounded, throw-it-against-the-wall allegation — and granted a “writ of certiorari” — a legal term indicating an appellate court is using its discretion to review a lower court’s decision — to review the issue of whether Hubbard knowingly violated state ethics laws.

That has been the crux of Hubbard’s defense all along — that he believed he was operating within the bounds of the law and at times even sought out guidance from the Alabama Ethics Commission.

The Lee County jury didn’t buy it, likely because there was a mountain of evidence indicating Hubbard took steps to cover his tracks and that his close associates refused to participate in some of his schemes because they knew them to be illegal.

In one of the most egregious misuses of his office, Hubbard took a hefty “consulting” contract with a pharmaceutical client and then had Medicaid legislation drafted that excluded all other pharmacies from providing services — a nice windfall for Hubbard’s client.

And that was just the start of it.

Hubbard was raking in millions of dollars through side contracts and shady investments in his businesses — all influenced by his power as speaker. Emails between Hubbard and former Gov. Bob Riley, who Hubbard considered a “father figure,” showed Hubbard, who was making around $400,000 annually, was constantly scrambling to find more money and concoct schemes to solicit donations in exchange for his influence.

The Lee County jury saw through it all. It whittled 24 original counts down to 12 and convicted Hubbard. In subsequent interviews, the jurors explained their decision-making, and became obvious that they were meticulous in their breakdown of the case.

The Appeals Court’s decision was even more detailed.

The court issued a 154-page decision that broke down every imaginable detail and explained in depth its reasoning for upholding all but one of the felony charges against Hubbard.

That wasn’t good enough for the ALSC, however.

Hubbard’s defense team now has 14 days to submit a brief in the case. The AG’s office can respond afterward. Once the AG’s response is received, Hubbard’s team has another 14 days. At that point, the court could call for oral arguments or simply issue a decision.

No matter what happens, it will likely be a record for a convicted felon in Alabama to remain out of prison. It has now been more than 1,000 since Hubbard was found guilty in Lee County. An overwhelming majority of Alabama citizens believe this has dragged on far too long, and that politics continues to aid a man who used politics to cheat so many.

The people are watching.

The weird, strange legal fight that wouldn’t go away

A sordid legal drama filled with conspiracy theories, shady figures and mysterious donations has been shrouded in secrecy. Not anymore. 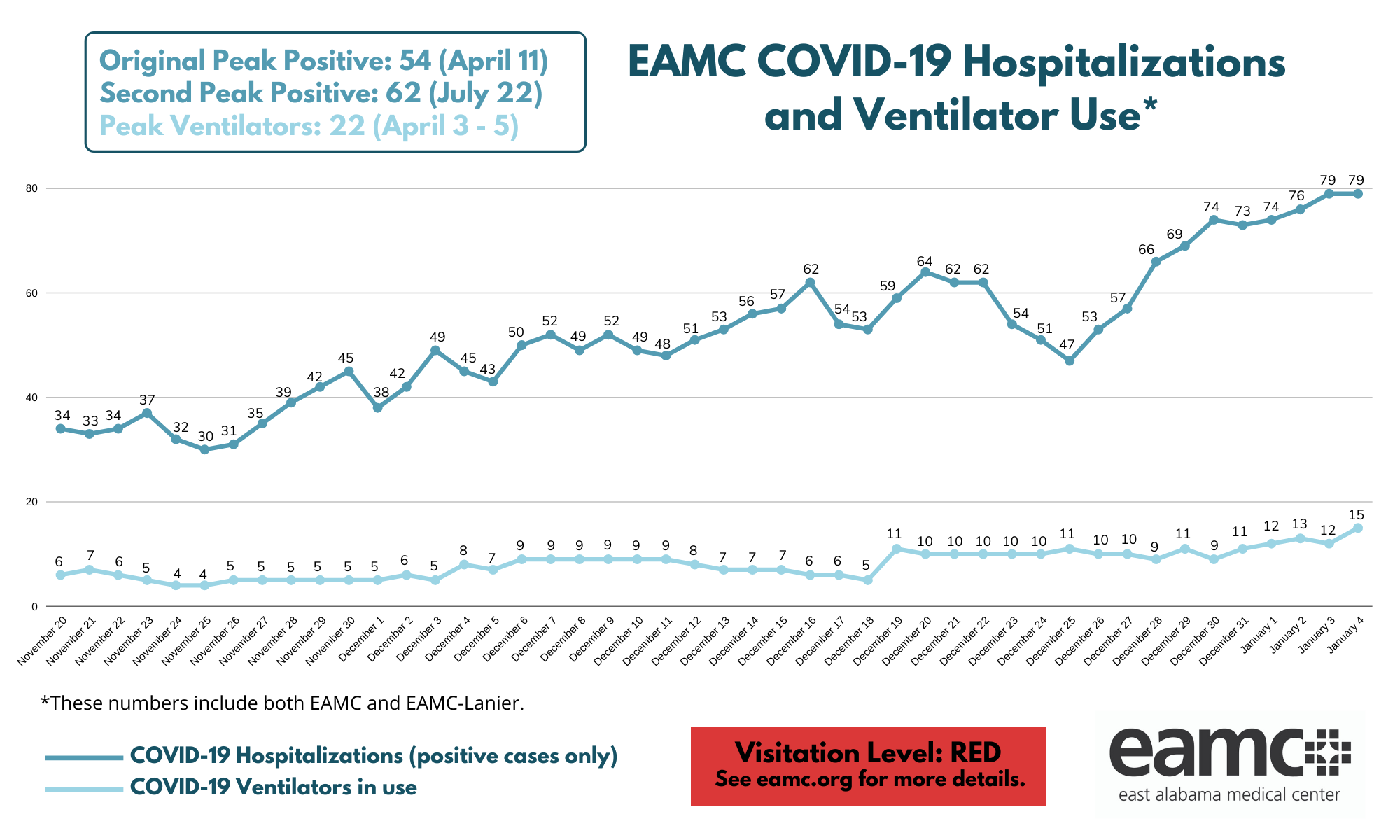 "I’m still blown away by how so many people have become numb — and even belligerent — to COVID-19," EAMC CEO Laura Grill writes.