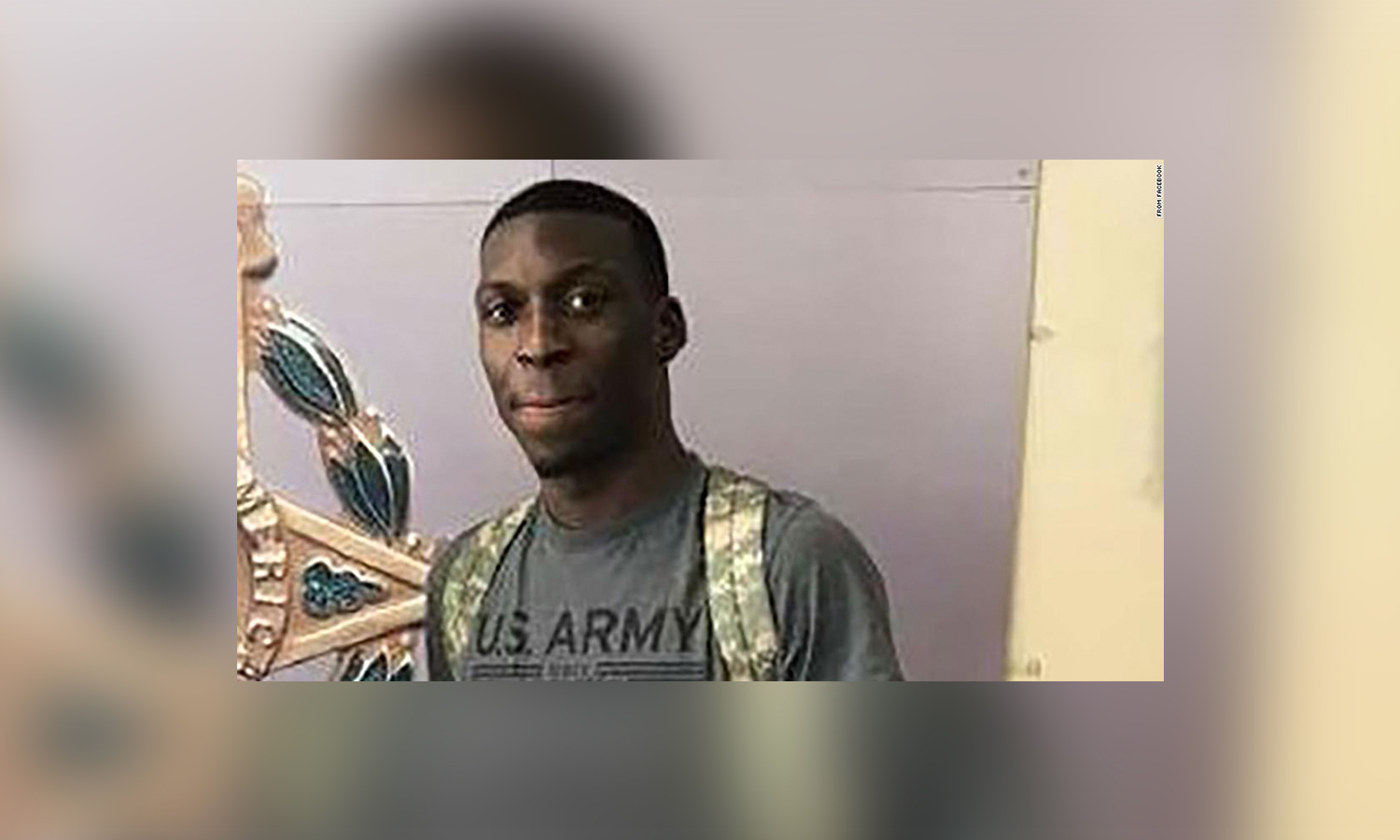 Monday, EJ Bradford’s Parents, Bradford Family Attorney Ben Crump, the ACLU of Alabama, and Alabama NAACP announced that they have filed suit against Attorney General Steve Marshall (R) and Hoover Police Department for the release of video footage and fertinent documents about the Hoover Police shooting of Emantic “E.J.” Fitzgerald Bradford Jr., age 21, at the Riverchase Galleria Mall on Thanksgiving 2018.

The plaintiffs accuse Attorney General Steve Marshall of refusing to provide the footage they requested in their public records request. Marshal they say is claiming It could “Negatively impact…the personal safety of law enforcement officials.”

Marshall reviewed the case and issued a report declining to prosecute the police officer, concluding that the officer’s actions were “justified and not criminal.”

“First they killed my son, then they gave us some ridiculous explanation, now they want us to trust their version of what happened,” Emantic Bradford Sr. said. “That is simply not going to happen. They owe me so much in exchange for my son’s life, and at the very least they owe me the truth. It appears the state of Alabama has no shame, and if they are not going to turn over the video and release the name of the officer who killed E.J., we’re going to have to get a court order to make them.”

“It’s ludicrous and insulting that the state of Alabama thinks we should simply take their word about what happened, without letting us see the full and unedited video footage and without releasing the officer’s name who killed E.J.,” Bradford family attorney Ben Crump said. “In a state with the racial history of Alabama, why would anyone believe their account of a white officer shooting a Black man, especially when they’re trying to hide some of the evidence? It’s so unfortunate they have left us with no choice but to sue for video they don’t want us to see and for the name of the officer to be released.”

“E.J.’s family and the people of Alabama deserve transparency and accountability from the police department responsible for the death of an innocent Black man,” said ACLU of Alabama Executive Director Randall Marshall. “It’s repugnant that Attorney General Marshall is hiding behind unfounded claims that transparency would endanger law enforcement when refusing to disclose the footage and documents we requested.”

“The NAACP is very disappointed in how the Attorney General Marshall took the case away from the first African-American district attorney in Jefferson County, who would have had jurisdiction over the case,” said Benard Simelton, president of the Alabama NAACP. “Danny Carr was elected by the people of Jefferson County and he should have been given the opportunity to do his job. Now, much of the crucial evidence is being withheld from the public, and most importantly it’s being withheld from E.J.’s Family.”

The Hoover Police Department agreed to produce those documents without litigation but is still in the process of providing them. The groups claim that the policies produced so far offer only barebones, limited guidance about when and how to use lethal force in particular situations.