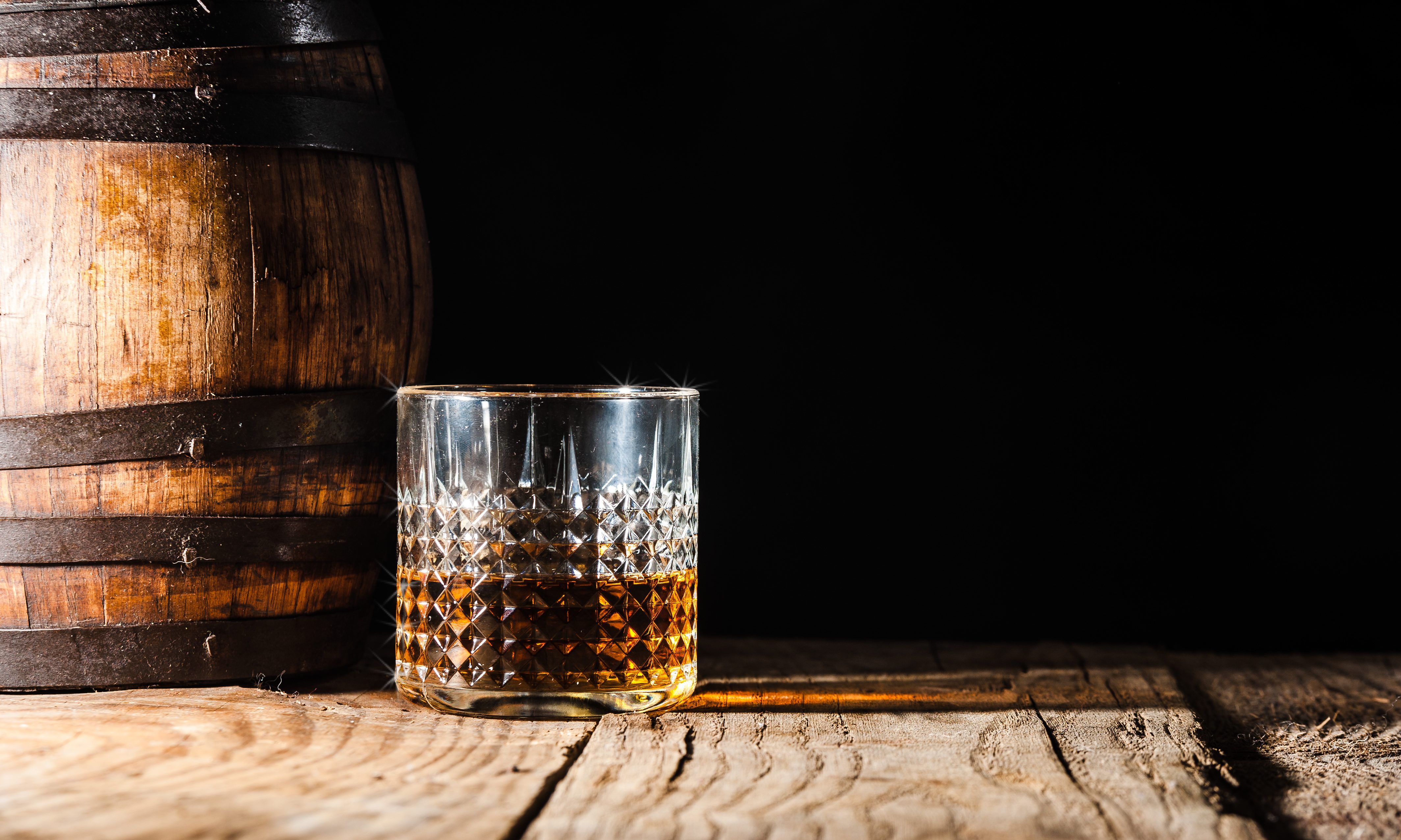 Buffalo Trace Distillery and the Alabama ABC have partnered on a special commemorative release of Blanton’s Single Barrel Bourbon in recognition of Alabama’s Bicentennial Celebration this year.

This special release will be available in a custom gift box depicting the state flag and historic imagery from Alabama’s 200-year history.

“Just like Buffalo Trace Distillery, Alabamians take great pride in their rich history and heritage,” said Mac Gipson, the Alabama ABC Board Administrator. “The 200th anniversary of our state’s founding is another wonderful opportunity for Buffalo Trace and the Alabama ABC Board to collaborate on this one-of-a-kind commemorative release. Alabamians who enjoy Blanton’s or any of the other Buffalo Trace offerings will want to add this special 200th Anniversary release to their collection.”

Introduced in 1984 as the world’s first single barrel bourbon, Blanton’s is aged in Warehouse H at Buffalo Trace Distillery where Colonel Albert B. Blanton used to handpick “honey barrels” when entertaining important guests. The unique sphere-shaped bottles are capped with characteristic horse and jockey bottle stoppers, each marked with a single letter that spells Blanton’s when aligned. When placed in order, the stoppers depict the different stages of Kentucky’s most famous horse race, the Derby, from beginning to end.

Two single barrels of Blanton’s were hand selected for this limited release. The commemorative bicentennial bottles will be available in 750ml and will be sold in the following 10 participating Alabama ABC stores beginning Thursday, March 14. 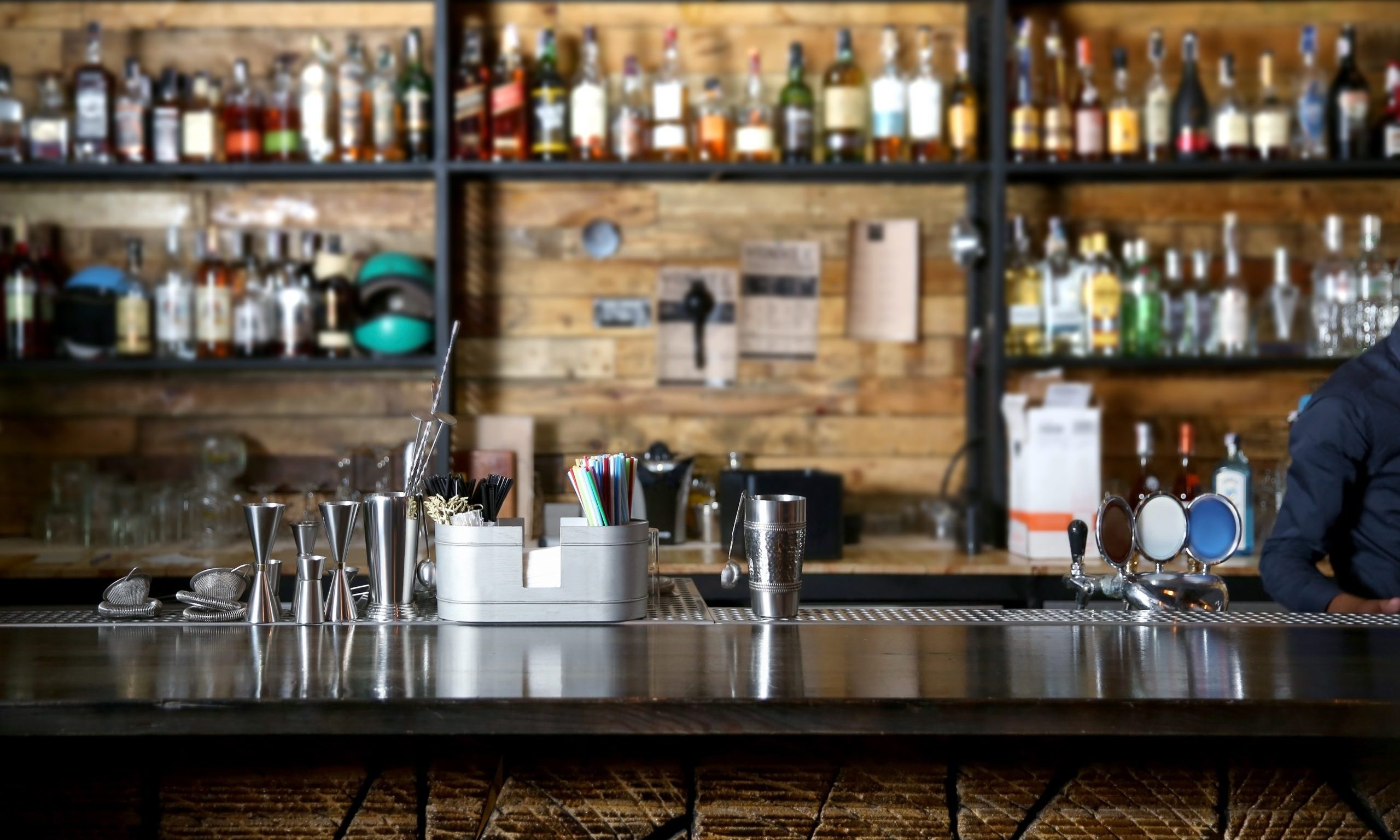 On Monday, the Alabama Alcoholic Beverage Control Board ordered all bars to stop serving alcohol at 11 p.m. in an attempt to somewhat control... 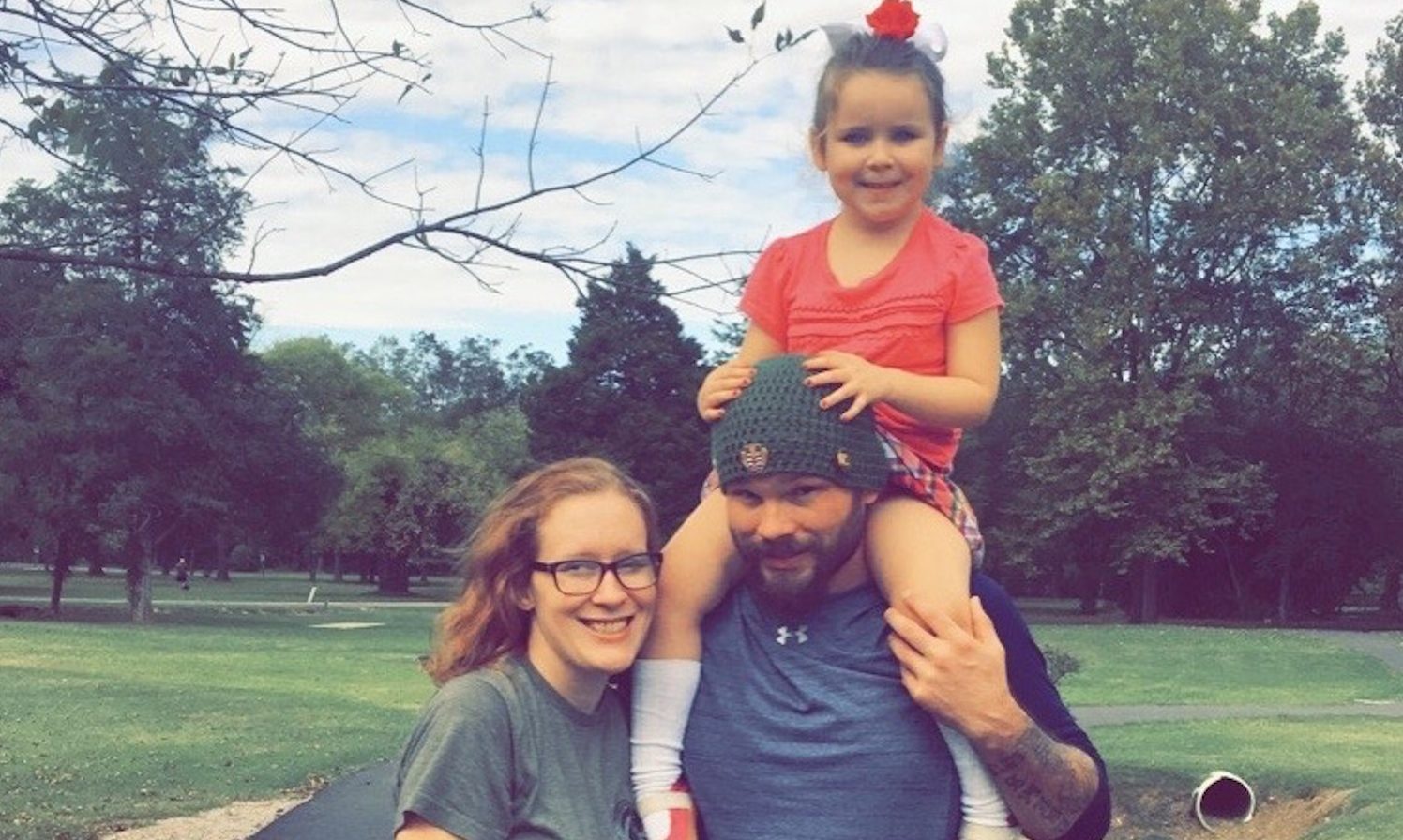 When Amber Faircloth learned Thursday of the first confirmed case of COVID-19 in an Alabama prison, she worried that her husband, who has cancer,... 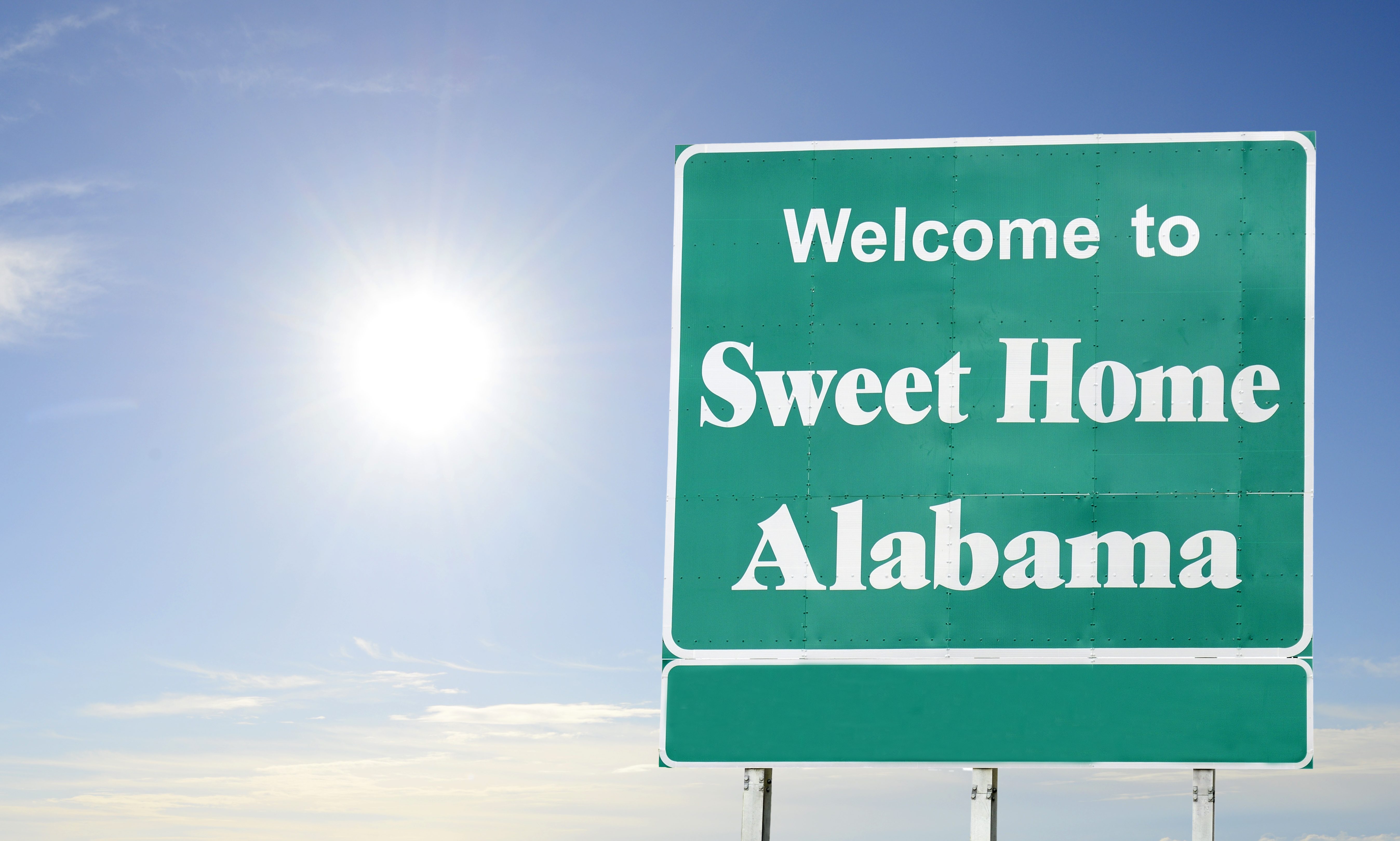 Opinion | The answer to Alabama’s 200-year problem: Vote for yourself

Alabama celebrated its 200th birthday on Saturday.  In a few weeks, researchers from UAB will begin testing children for a disease — hookworms —...

Why the Bradford family is suing AG Marshall, Hoover police

The family of E.J. Bradford, who was shot and killed by Hoover Police last Thanksgiving, have filed a lawsuit seeking the release of all...