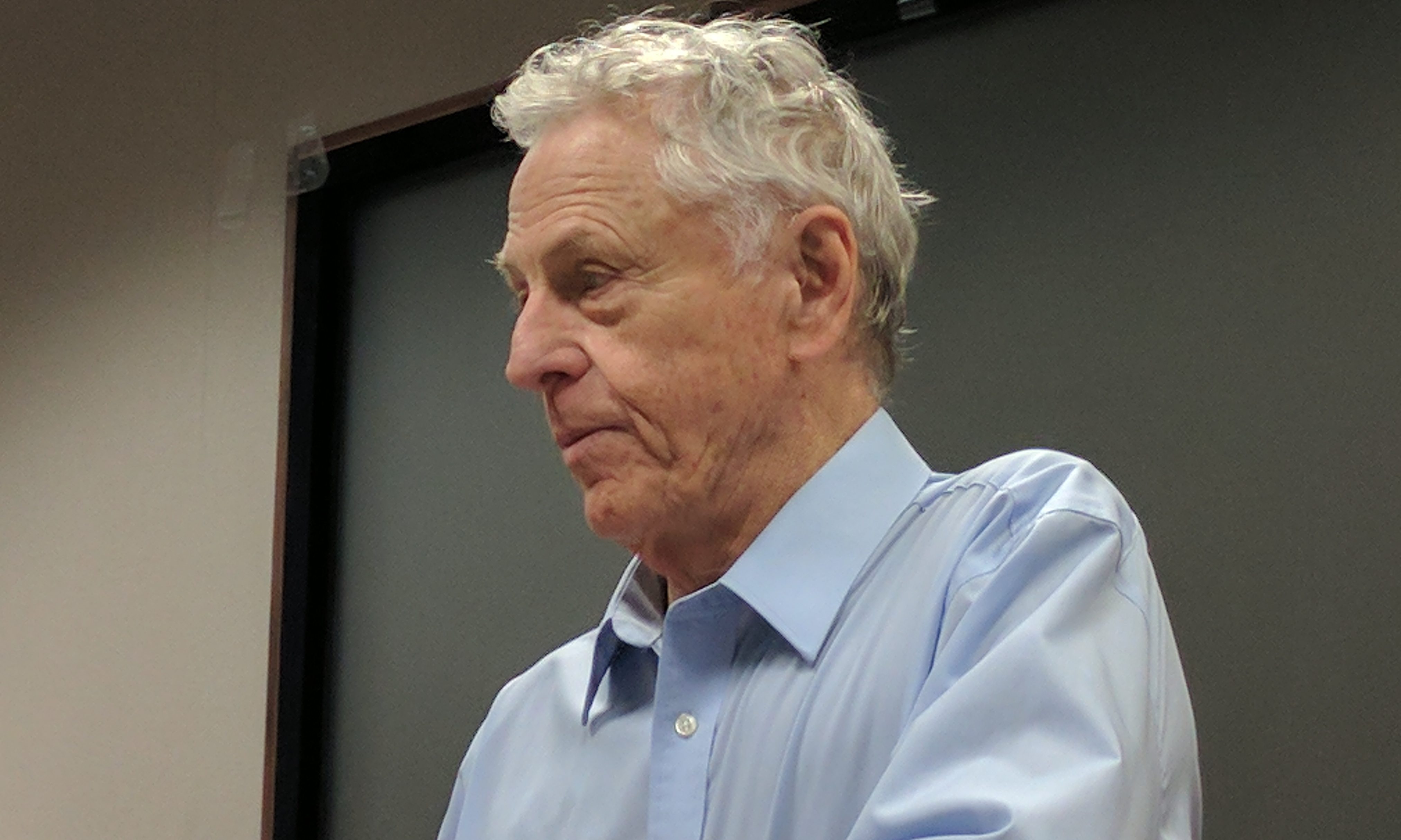 The Southern Poverty Law Center on Thursday announced that it had fired Morris Dees, the center’s co-founder and long-time public face of the civil rights organization, amid undisclosed allegations that Dees failed to meet the standards of the SPLC.

A statement sent by SPLC president Richard Cohen alluded to issues within the organization that made for a working environment that was lacking in “truth, justice, equity and inclusion.” It promised an internal review by an outside entity to clean up the issues and address employees’ concerns. Those concerns were made known to SPLC leadership in a series of emails sent to SPLC leadership and obtained by APR.

“As a civil rights organization, the SPLC is committed to ensuring that the conduct of our staff reflects the mission of the organization and the values we hope to instill in the world,” the statement from Cohen read. “When one of our own fails to meet those standards, no matter his or her role in the organization, we take it seriously and must take appropriate action.”

In two conversations with APR on Thursday, Dees flatly denied inappropriate behavior, saying any allegations of sexual harassment were “totally untrue.” He also said the statement released by Cohen was “unfortunate,” but then added that he wouldn’t say anything negative against it.

“I love the center and spent my life building it,” Dees said. “I will never say a bad word about it or any of the wonderful people who work there.”

In an earlier conversation, Dees said he believed his firing was more the result of the SPLC’s need to move in a different direction. He also noted his age and that he spent very little time at the center’s headquarters in Montgomery anyway.

Dees, 82, is a polarizing figure — both in Alabama and nationally — drawing deserved praise for the SPLC’s half-century of fights for equality and civil rights and drawing almost equal hatred for what some perceive as a political bias against rightwing political groups.

Not surprisingly, when the SPLC statement hit the media, the rumors and speculation began. Mostly relying on old, disproven allegations, right-leaning politicians and pundits speculated wildly that Dees’ ouster was due to racist behavior or misspending SPLC donations.

But internal emails obtained by APR related to Dees’ firing appear to show that the problems — which employees said spanned from sexual harassment to gender- and race-based discrimination — were more systemic and widespread, creating an atmosphere over several years in which female and minority employees felt mistreated. The employees also said that they felt their complaints were either not heard or resulted in retaliation from senior staff.

The spark that ignited the near-mutiny at SPLC appears to have been the resignation of senior attorney Meredith Horton, and an email she sent to senior leadership. That email noted the hardships women and employees of color faced at SPLC. It was forwarded by Cohen to all staff with a message that there would be a commitment within SPLC to address those concerns.

An email signed by numerous SPLC employees followed shortly thereafter and made numerous demands. It also laid bare many of the problems that employees have faced over the years.

Specifically, the employees’ email alleged multiple instances of sexual harassment by Dees, and it alleges that reports of his conduct were ignored or covered up by SPLC leadership. A subsequent letter from other SPLC employees demands an investigation into the alleged coverup of Dees’ alleged harassment.

The emails noted that multiple female SPLC employees had resigned over the years due to the harassment and/or the subsequent retaliation by SPLC leadership when they reported the incidents.

Asked about those allegations, Dees flatly denied them.

“I don’t know who you’re talking to or talking about, but that is not right,” Dees said.

Neither of the letters, though, focused on Dees. Instead, while acknowledging that his firing was a good thing, the SPLC employees are more concerned with the overall atmosphere, which they specifically say goes well beyond Dees. To that end, they demand a number of internal investigations, training courses and new positions created — such as an ombudsman — to adequately protect employees who speak out about mistreatment and discrimination.

Cohen and the rest of the SPLC leadership team appear accepting of those demands, having already promised an investigation by an outside firm.

For Dees, it would appear to be a regrettable ending to an otherwise iconic life and work. Dees and his law partner, Joseph Levin, founded SPLC in 1971 and set about attacking hate groups all over the country.

SPLC was so successful at finding creative approaches to imprison hate group leaders or break apart entire groups that Dees and his organization quickly became the focus of the groups. His offices were firebombed at one point and Dees has lived with 24-hour security at his home in Montgomery for years now.

Dees said he hasn’t tried a case now in at least a decade and his role SPLC had been essentially limited to fundraising — at which he was still quite effective, according to his colleagues. Recent tax filings show the SPLC with more than $450 million despite lofty salaries for its top leaders.

Asked if he was concerned that this apparent end to his career would tarnish his life’s work, Dees said no.

“What we’ve done at SPLC is in history books, in movies and TV shows — it can’t be erased by any one person,” he said. “We’ve done too much good for that.”