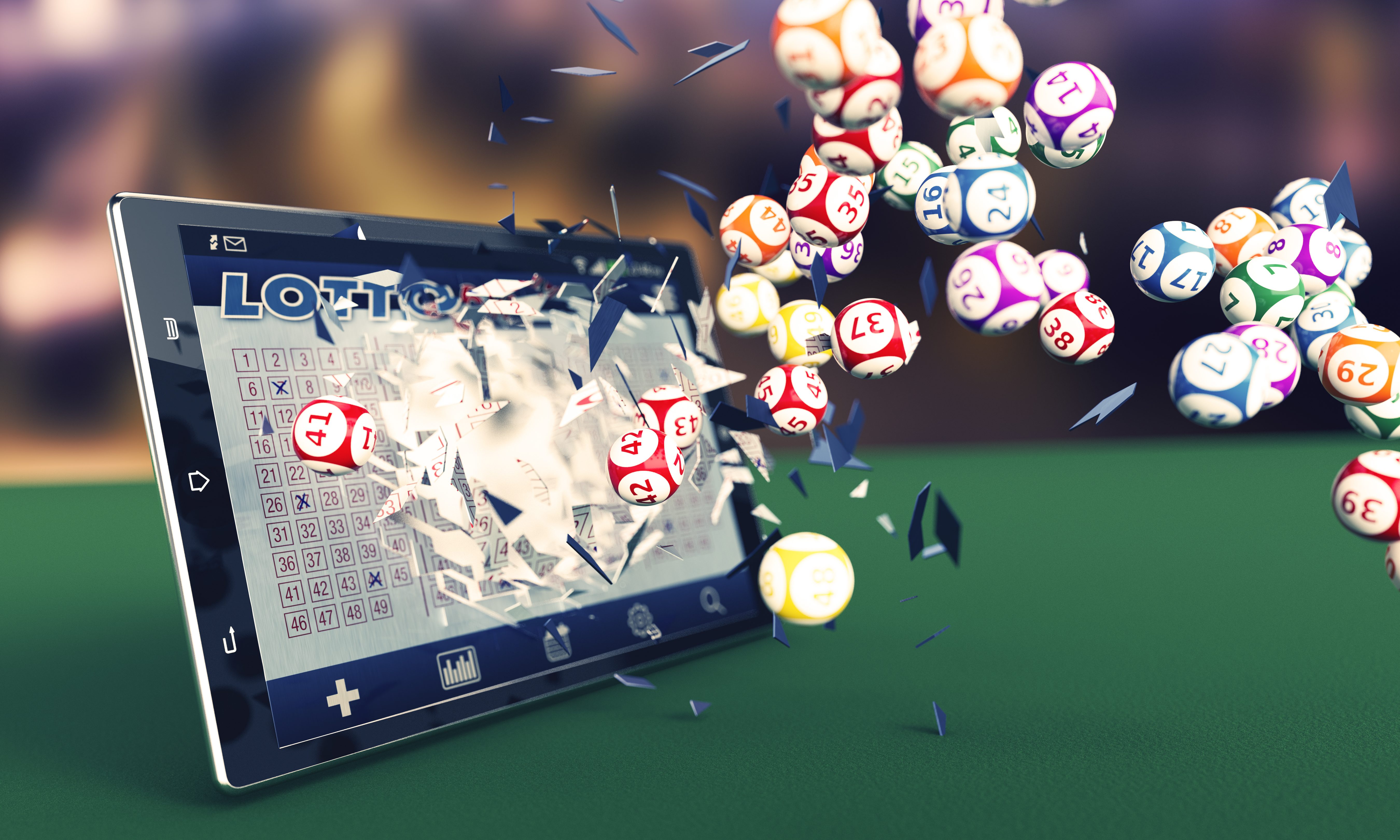 The Mexican government today announced that it would like Alabama officials to revamp the state’s policies on hiring and supporting undocumented workers from that country.

When you read the sentence above, how did it hit you?

You didn’t take it well, did you? Sorta rubbed you the wrong way? Made you think, “Who the hell cares what some other country wants?”

So let me ask you this: Why do you — or the people you’ve elected to represent you in the state Legislature — care what the Poarch Band of Creek Indians think about Alabama’s policies on gambling?

By definition, the Poarch Creeks are no different than Mexico. They’re each a sovereign nation not subjected to Alabama laws, with sovereign immunity even when they violate Alabama laws. We can’t go on the PCI reservation making demands, and they would have every right to hold up a middle finger to us if we did.

And yet, there was PCI, as soon as Sen. Jim McClendon announced his lottery bill, proclaiming the bill to be “not clean,” and announcing that the tribe wouldn’t support it.

Swell. I wonder what Canada thinks of it?

I mean, look, it’s certainly nice to be good neighbors to one another, the state of Alabama and the sovereign nation of the Poarch Band of Creek Indians. But PCI certainly has no issue looking out for its own interest — as it absolutely should — and it’s well past time that Alabama citizens demand that our elected officials do the same for the state. PCI’s opinion on gaming in this state should carry as much weight as the amount they contribute in taxes to this state.

The simple fact here is this: A “clean” lottery bill — meaning one that offers no other type of gaming at any non-Indian facility in the state — is a HUGE win for the Poarch Creeks.

Here’s why: It either keeps the status quo, in which they maintain a tax-free monopoly on gaming, or it allows them to expand their gaming to offer video lottery terminals.

Let me put this in terms you’ll better understand.

Recently, it was announced that PCI would be purchasing a Pennsylvania casino for $1.3 billion and then dumping another $200 million in upgrades into that facility.

That $1.5 billion represents a loss of $375 million to the state of Alabama. That’s how much Alabama would have made had that $1.5 billion — made by the tribe from its gaming operations — been taxed at the 25 percent rate McClendon’s bill would charge the state’s four racetracks for operating the same games.

In one of the more recent accountings of tribal gaming revenue, PCI was pulling down roughly $1 billion in profits annually from its three Alabama casinos. That’s $250 million annually that the state isn’t making.

But the thing that makes this all truly awful is that PCI would maintain a successful gaming operation even with the introduction of video lottery terminals at the state’s four racetracks.

That’s not good enough, though. They want the monopoly.

And that’s why the tribe is fighting this so hard, even stooping to lying to you about what’s happening. Whoever wrote the press release they sent to one website knew full well that referring to video lottery terminals as “slot machines” wasn’t accurate, but they’re desperate to hold onto their monopoly.

In truth, VLTs are indeed a lot like slot machines. But they’re a lot more like the electronic bingo machines being operated by the thousands at the three fully functioning Poarch Creek casinos in this state.

Both the bingo machines and the VLTs are made to look like slots, but they actually perform much differently internally. The VLTs are simply the electronic version of the lottery scratch-off tickets.

And that means McClendon is being straight when he says it’s a one-issue bill. It only legalizes lottery games, and it ensures the state recoups the tax revenue it should from these games.

For far too long now, we’ve played this ridiculous game where we pretend that there’s no gambling in Alabama, and we bicker over ridiculously petty details, while a sovereign nation operating casinos inside this state’s borders rakes in billions annually utilizing the same games we’re fighting over.

And our lawmakers, who take in millions of dollars from PCI in campaign donations, sell us all out over and over, allowing a tribal monopoly to continue.

McClendon’s bill offers a chance to stop this nonsense.