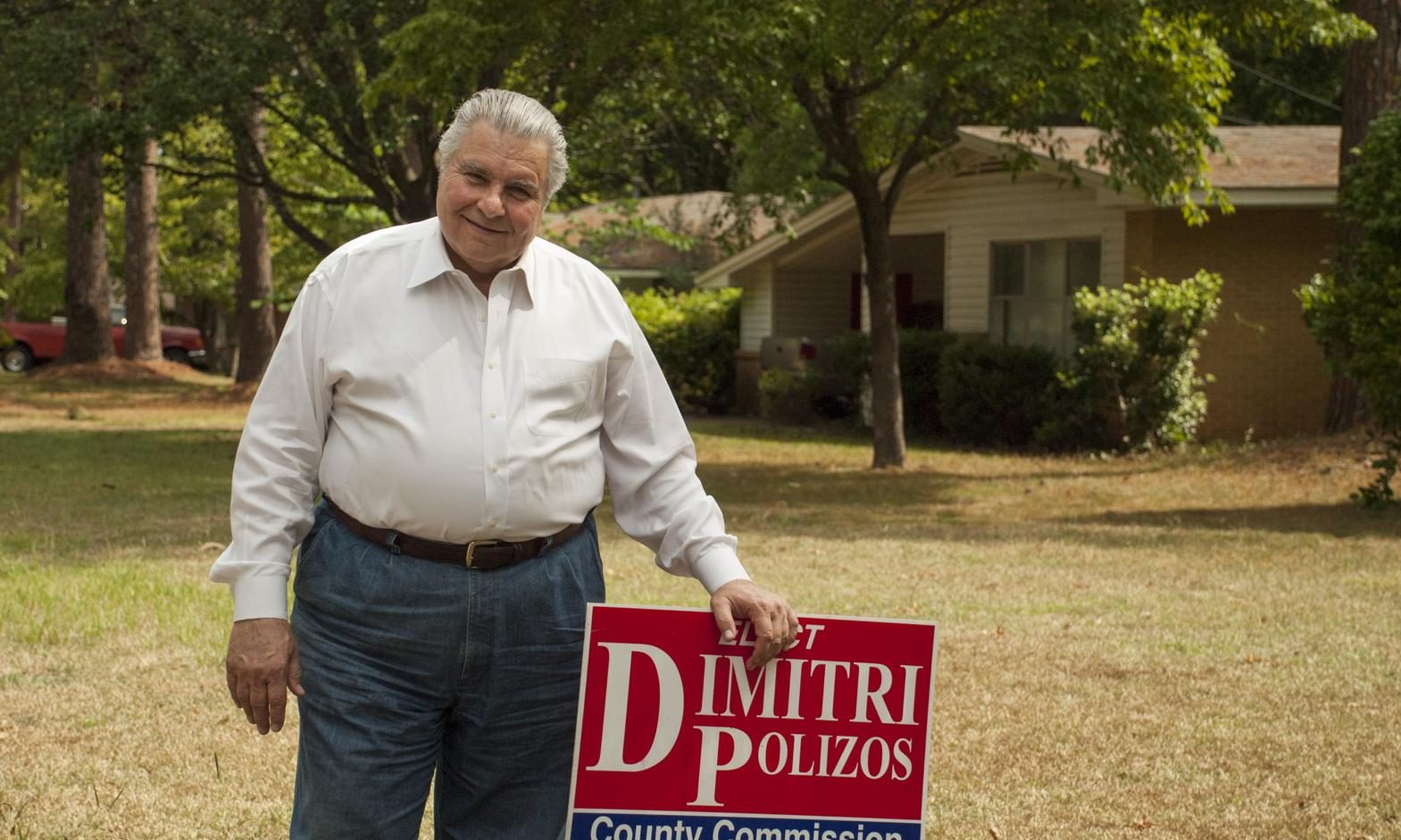 State Representative Dimitri Polizos, R-Montgomery, died this morning in a Montgomery hospital after suffering a heart attack at his home Tuesday afternoon.

Prior to that, he served on the Montgomery County Commission from 2004, until his election to the House.

Speaker of the House Mac McCutcheon, R-Monrovia, said that Polizos was a good friend and served his constituents well in the House.

“He championed the cause of small business and was always watchful that tax dollars were being spent wisely,” said McCutcheon. “My wife Debbie and I offer our heartfelt sympathy to his family.”

State Representative Reed Ingram, R-Pike Road, served with Polizos both in the House and on the Montgomery County Commission.

“We relied on each other a lot,” said Ingram. “He was a man of his word and he was always there if you needed him. All you had to do was call.”

Polizos was born and raised in Montgomery. He graduated from Troy State University, as it was known then, with a degree in business.

He was a well-known restaurant owner specializing in Greek and Italian food, as well as “home cooking.”

He is survived by his wife, Dorothy, three children and five grandchildren.

Final arrangements have not been announced at this time.