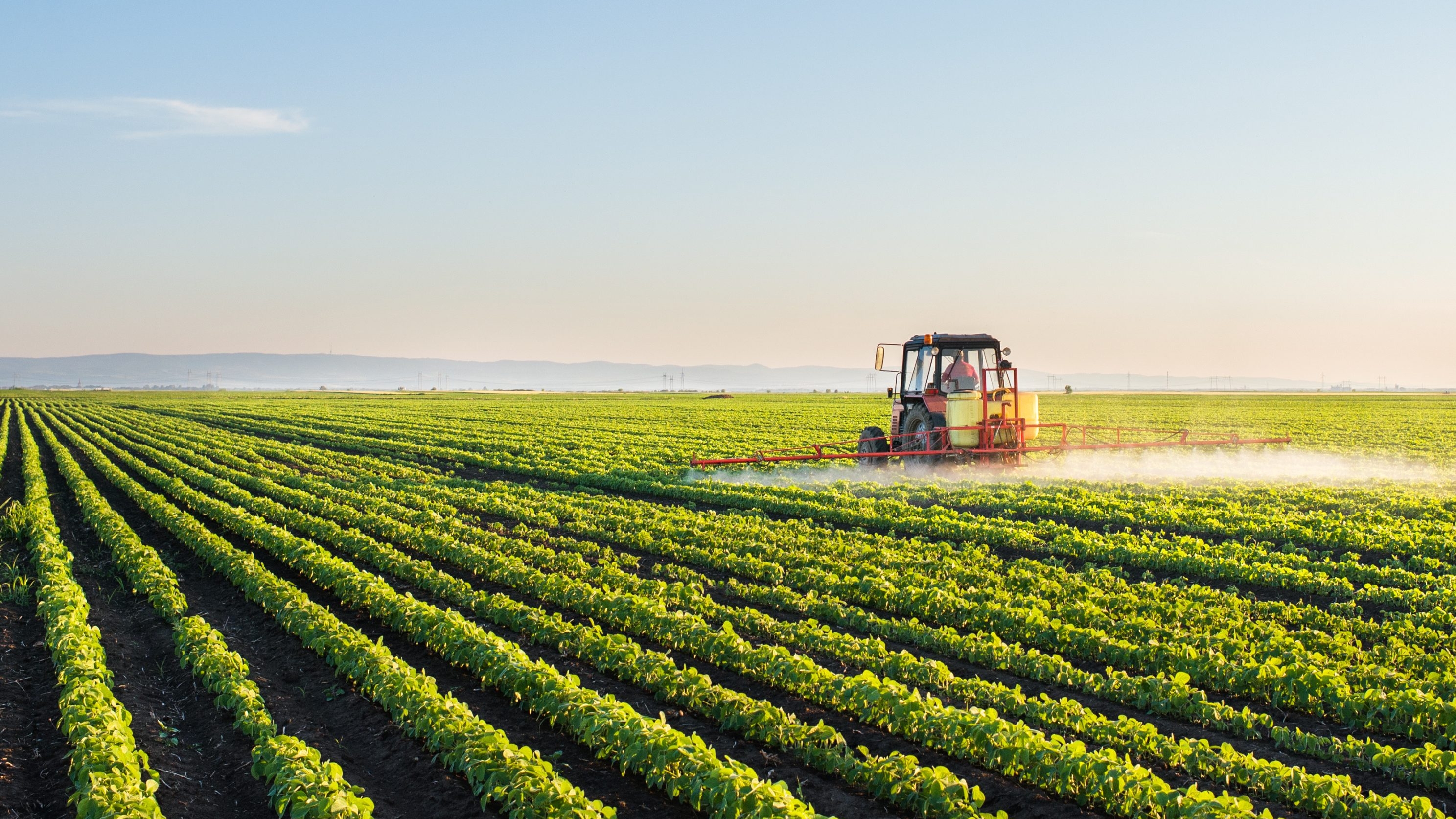 “We need to do everything we can to help Alabama farmers succeed, especially at a time when the business of farming is becoming increasingly difficult,” Jones said. “Our farmers are struggling with a debt crisis the likes of which we haven’t seen in almost 40 years, and that’s why I support expanding access to Chapter 12 bankruptcy.”

“For family farms whose assets are largely tied up in land and essential equipment, reorganizing debts can be particularly challenging when falling on hard times,” Grassley said. “As low commodity prices force farmers to take on more debt, this bill guarantees a safety net is in place for more farmers who need help getting back on their feet. By providing relief to these small-to-mid-size farms, we can ensure more successful reorganizations, which will be beneficial for everyone involved in the supply chain, while avoiding mass liquidations and further consolidation in the largest sectors of the industry.”

“Family farmers are essential to the fabric of local communities across the country,” Klobuchar said. “But changes in the farm economy have put small family farms under increasing financial pressure, and they need bankruptcy laws that are up to date. We must support our farmers when times are tough. This bipartisan, commonsense legislation would give struggling farming families the opportunity to keep their farms, reorganize their businesses and repay their debts. These reforms aren’t just good for farmers, they are good for small towns and rural areas throughout our country.”

“For a host of reasons, farm bankruptcies have increased,” Johnson said. “Current policies don’t accurately reflect the increased cost of running a farm in today’s day and age. This legislation is designed to help keep more of Wisconsin’s family farms operating by allowing them access to a streamlined path to reorganization to get through tough times.”

Farm bankruptcy rates in many farming regions across the country are at their highest point in a decade. In some places in 2018, farm bankruptcies doubled from previous years. Debts held by farmers are nearing historic levels set in the 1980s, further financially extending farm operations. China and other countries have retaliated to Trump administration tariffs by buying their farm products from other countries, like Brazil. This has hurt already low farm commodity prices.

The Family Farmer Relief Act of 2019 is supported by the National Farm Bureau.

“Our farmer members have experienced several consecutive years of weak commodity prices and the low profitability and poor farm income that follow,” said American Farm Bureau President Zippy Duvall. “As a result, farmers and ranchers are watching their equity erode as their debt-to-asset ratios climb and debt financing reaches a 30-year high. The double-whammy of nominal record farm debt and poor economic conditions have led many farmers to seek Chapter 12 bankruptcy as a debt relief and restructuring option. Lifting the liability cap and giving more farmers an opportunity to qualify for Chapter 12 bankruptcy provides the restructuring and seasonal repayment flexibility that many farmers need in today’s lagging farm economy and will help to align bankruptcy law with the scale and credit needs of U.S. agriculture.”