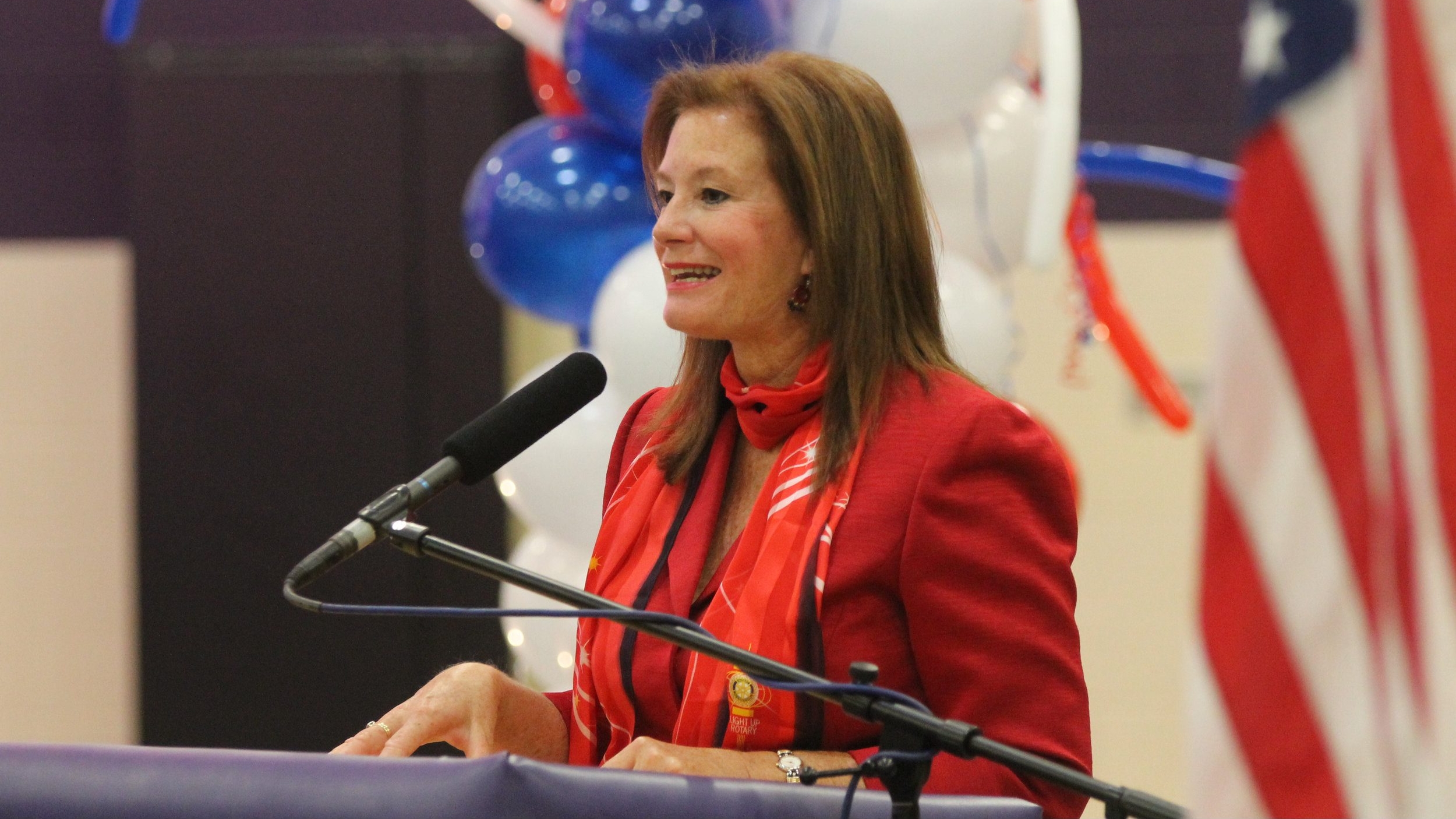 A new bill introduced by State Rep. Terri Collins, R-Decatur, would treat those who seek out an abortion as criminals.

“It simply criminalizes abortion,” Collins said of the anti-abortion bill.

“I felt like this is the right time,” Collins said explaining her decision to bring this bill now.

About 60 percent of Alabamians voted in favor of amendment two during the 2018 election, Collins said. The amendment stated that Alabama is a pro-life state.

“This is something that the court got wrong,” Collins said referring to the Roe vs. Wade decision legalizing abortion in 1973.

The Georgia Legislature passed the Fetal Heartbeat bill that would outlaw abortions after medical science can detect the preborn child’s heart to begin beating. Collins bill goes further than that and would ban when pregnancy is established, at about two weeks.

Collins said that she understood that this would mean a federal court fight that would have to go all the way to the U.S. Supreme Court, and that there could be cost to the state.

“It’s worth it for the children,” she said. “I am a believer that our Declaration of Independence says that we have a right to life.”

Collins said that she hoped the court recognized the “personhood” of the unborn.

For decades, anti-abortion activists have been seeking to have Roe vs. Wade repealed.  They all have failed to sway the Supreme Court.

Collins cited the changing composition of the court and the growing scientific knowledge about human development as reasons for hope that the court might reverse one of its most well-known precedents.

“We know so much more now,” Collins said citing her service with Save a Life, where she first volunteered in the 1980s.

Wingo said that there are over 3,500 abortions in Tuscaloosa county alone each year.

Wingo added, “We are running a parallel bill in the Senate. We have 68 House cosponsors.”

Pro-choice activists have vowed to fight the bill.

“HB 314 and SB 211 would be a death sentence for women across this state,” said Staci Fox, president and CEO of Planned Parenthood Southeast. “They would also criminalize our doctors, forcing them to make an impossible choice: treat their pregnant patients or protect themselves instead.”

“In a state that already suffers from a physician shortage, high rates of infant and maternal mortality, cervical cancer mortality, unintended pregnancy, teen births, rural health care crisis, and opioid addiction, our lawmakers should be focused on increasing access to care — not restricting it. Beyond that, these bans are blatantly unconstitutional and lawmakers know it — they just don’t care,” Fox said. “Alabamians are just pawns in this political game to challenge access to safe, legal abortion nationally.”