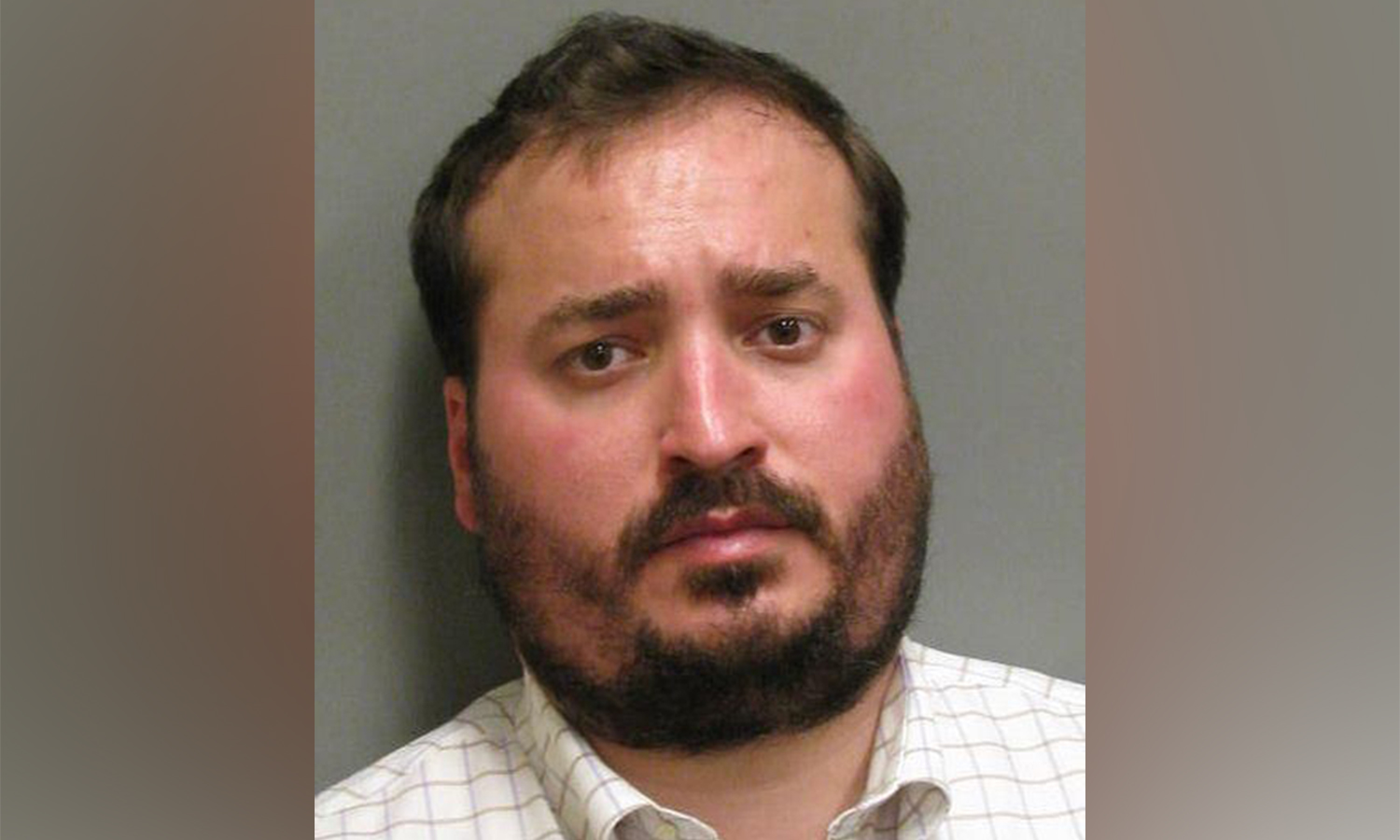 A former Republican candidate for state auditor has been arrested and charged with three felony counts related to illegally accessing confidential law enforcement records about his opponents in the primary.

Elliott Owen Lipinsky was arrested last week on the three felony charges, and he surrendered to the Montgomery County Sheriff’s Office on April 3. He was later released on bond. Two of the counts relate to illegally accessing or attempting to access records related to his GOP primary opponent.

Lipinsky, 32, of Pike Road, was previously a deputy district attorney in Wilcox County.

The computer tampering charges are for illegally viewing confidential information of Stanley Cooke, an opponent of Lipinsky in the auditor’s race, and of Kynesha Adams, also a former deputy district attorney for Wilcox County, the attorney general office said.

The attempted computer tampering charge is for unsuccessfully trying to view confidential information of Jim Zeigler, another of Lipinsky’s opponents in the auditor’s race and the current state auditor, the attorney general’s office said.

Computer tampering is a class B felony punishable by two to 20 years in prison.

Attempted computer tampering is a class C felony punishable by one year and one day to 10 years in prison.

Various Alabama priorities were included in the funding measures.