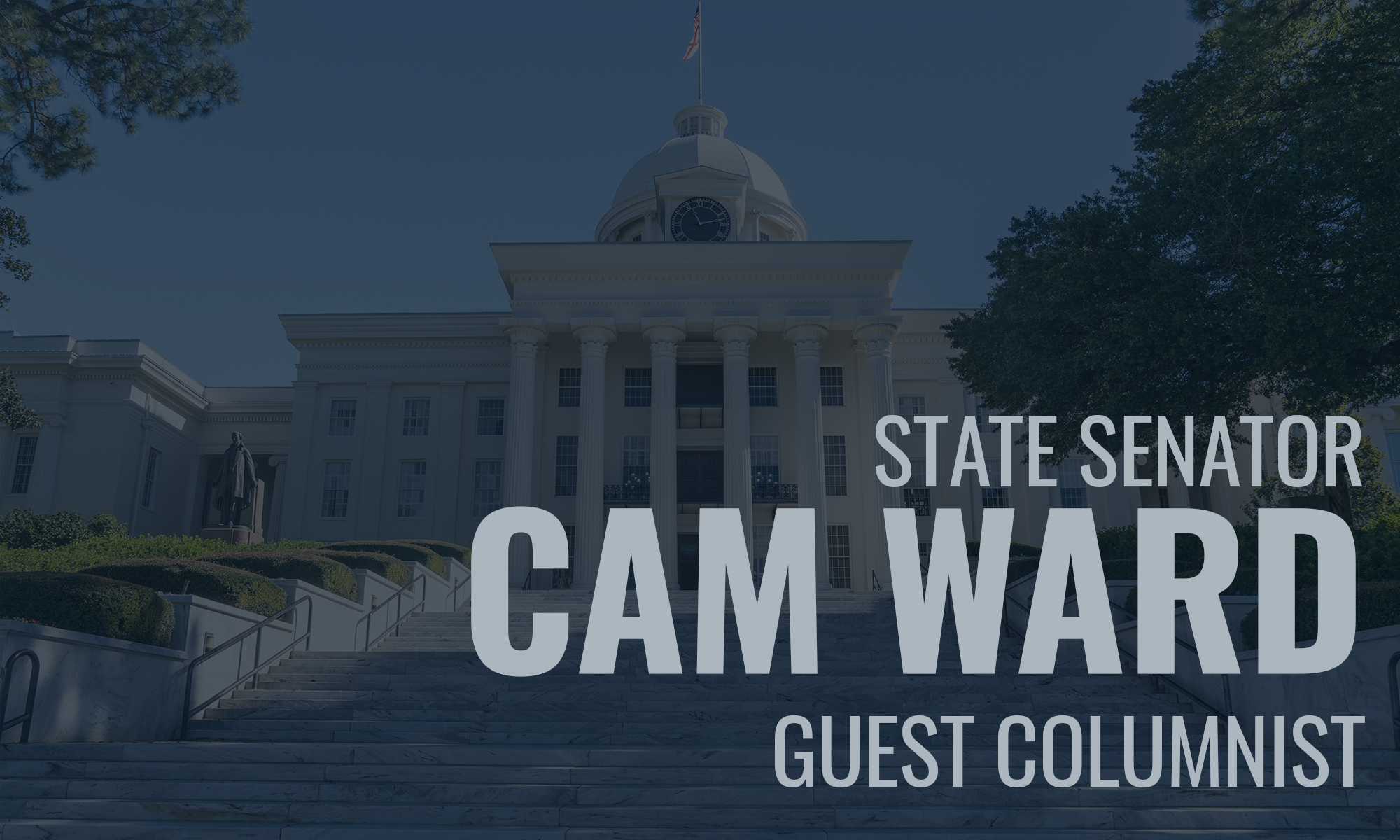 Police officers, sheriffs and district attorneys do heroic work every day to lock up criminals and keep our streets and neighborhoods safe. Yet many parts of our criminal justice system are broken, and layers of bureaucracy and a thicket of self-serving fees and outdated rules create barriers for people who have already paid their debt to society. Thankfully, in Alabama a consensus of law-and-order conservatives and left-leaning liberals has begun to reform the system to make sure that justice is served swiftly, but fairly.

For instance, right now there are 783 places in Alabama’s laws and regulations where, if a person has committed a crime, they are forever barred from receiving various occupational licenses. Frankly, this is part of a larger problem where we have way too many layers of bureaucratic licensure requirements, many of which seemed designed to create barriers to entry for aspiring young workers, rather than actually protecting consumers.

For people who have served their full sentence, once justice has been done, they should be able to get a job to feed their family, contribute to society and lessen the chance that they fall back into crime. Senate Bill 163, which the State Senate approved this last week by a 34-0 vote, says that once a person has served their full sentence and paid all restitution, they can petition a judge to obtain an order of limited relief — once obtained, an occupational licensing board or commission is prohibited from automatically denying a certification to someone who has such an order. The board or commission must give the case a fair hearing. This is conservative criminal justice reform that recognizes the dignity of work.

On the civil litigation side, if you are wronged or injured, your day in court shouldn’t depend on whether you can pay a court’s processing fees, most of which are designed to cover internal court costs. That is a pay-to-play system where only the wealthy can afford to have their grievances heard. That’s why I am also sponsoring a bill that will allow a judge in civil cases to waive docket fees if a person before the court is in financial hardship. The State Legislature has a duty to adequately fund the courts, while the courts themselves, as much as possible, need to cut down on the number of fees that are assessed. A person of low means shouldn’t have to choose between paying a fee or having their case heard.

Along similar lines, nearly everyone — especially in rural areas — needs a car or truck to get to work and school. Currently, the Alabama Law Enforcement Agency can suspend your driver’s license for failure to pay a traffic fine. That’s an especially harsh penalty for single mothers and the many people who are driving between towns to bus tables at lunch and unload freight at warehouses at night to make ends meet. I have filed SB16 to prevent ALEA from suspending drivers’ licenses, if a judge has hard evidence that the person in question is indigent. We shouldn’t take away the ability to work from people over a traffic fine.

On the flip side, harsh and complete justice should be meted out to violent criminals. Yet over and over again, the State Board of Pardons and Paroles has made puzzling decisions to commute sentences or allow prison inmates to get out on parole, years before a full sentence has been served. That failure of duty by the Board has had tragic consequences. In July of 2018, Jimmy O’Neal Spencer was charged with the brutal killings of Martha Dell Reliford, 65, Marie Kitchens Martin, 74, and Martin’s 7-year-old great-grandson. Spencer, a man with a violent rap sheet going back to the early 1980s, had been granted parole by the Board in November of 2017 and released from prison in January.

Working with Gov. Kay Ivey and Attorney General Steve Marshall, I have written a bill that will rein in the Board — if SB42 is approved, all Class A felons (these are rapists, murderers, drug kingpins and human traffickers) will be ineligible for parole until 85 percent of their sentence or 15 years has been served. The members of the Board of Pardons and Paroles haven’t abided by their own guidelines. This bill, should it become law, will force them to toe the line.

Cam Ward represents District 14 in the Alabama State Senate, which includes all or parts of Shelby, Bibb and Chilton counties. He serves as Chairman of the Senate Judiciary Committee. Follow him on Twitter: @SenCamWard