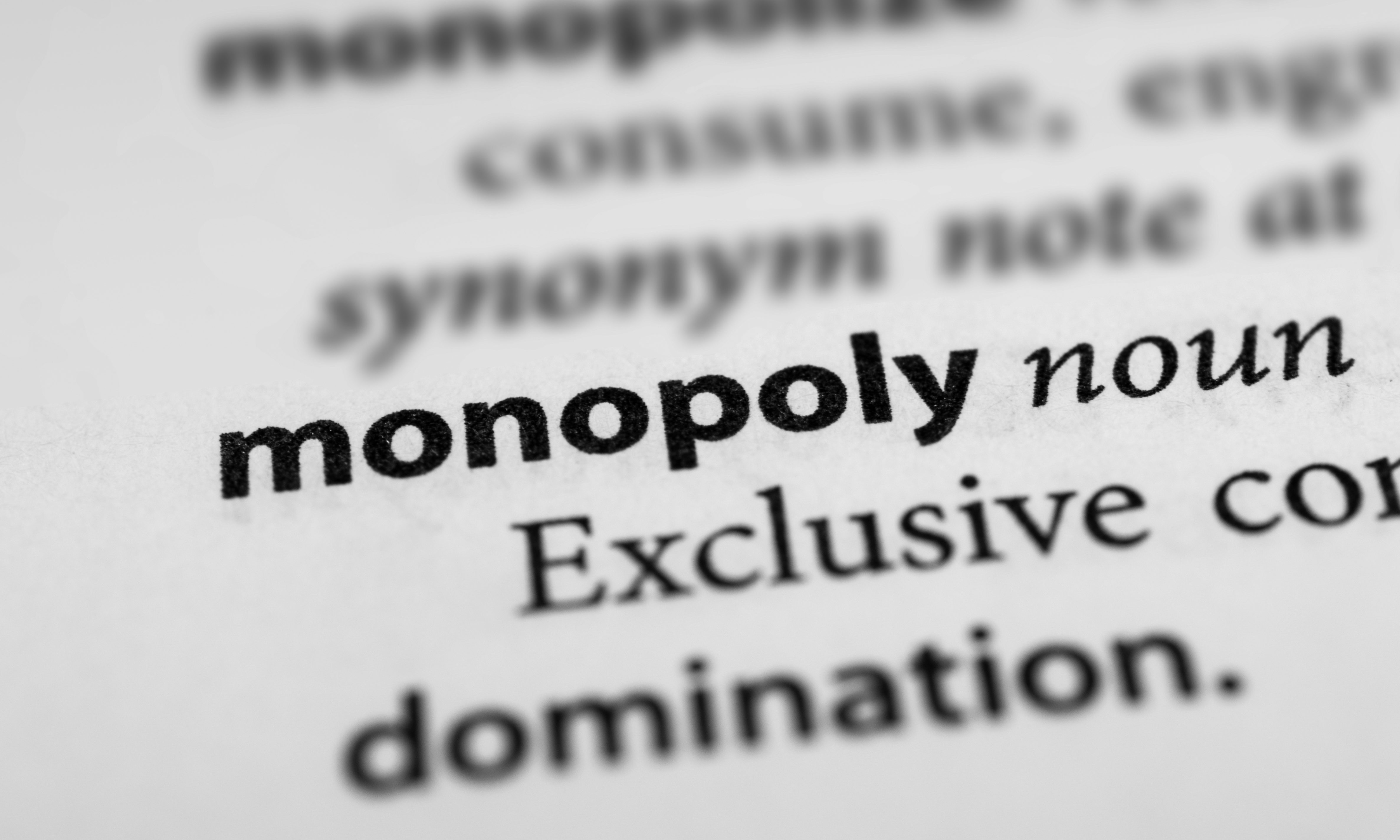 The Poarch Band of Creek Indians, which is comprised of fewer than 4,000 members, have a monopoly over gaming in Alabama. The lottery legislation passed last week by the Senate, if adopted unamended in the House, will ensure the tribe’s monopoly not only continues but will grow exponentially.

A “paper lottery,” as sponsored by the tribe’s representative Atmore-Republican Sen. Greg Albritton, cannot compete with the Poarch Creeks billion-dollar gaming behemoth. In fact, the legislation will allow the tribe to offer a rival lottery and add other games currently not available at their casinos.

An amendment added in the Tourism and Marketing Committee would have given the tribe modest competition but that agreed upon change was removed in the Senate at the tribe’s urging.

The Poarch Creeks have made it clear they will not allow a single amendment added to the measure for fear that it might enable non-Indian organizations to compete with the tribe.

The Indians do not want a level playing field; they want the state Legislature to give them the ground, and so far Republican lawmakers are playing along.

One thing that being overlooked is that competition is good for consumers, i.e. the people of Alabama.

The U.S. Supreme Court in 1979, adopted the idea of “consumer welfare prescription,” as a test in antitrust cases. In essence, business competition in a free market economy is good because it leads to better products at lower prices for the consumer. Conversely, monopolies can negatively affect consumer welfare.

Former Poarch Creek Attorney General Venus Prince wrote in 2016, “Little did the State know that it was playing into the Tribe’s hands by essentially providing the Tribe with a de facto monopoly of gaming within the State.”

Let’s imagine for a moment that the Poarch Creeks made socks and that they are the only business that is permitted to manufacture and sell socks in Alabama.

Now, imagine that the state Legislature said that the tribe could expand its overall sock monopoly, but the state would offer an inferior sock to the public to appease those constituents who are tired of driving out-of-state to buy socks.

No one in their right mind would think it’s a good idea for the government to only give the consumer a choice of inferior government-made socks or monopoly-made ones manufactured and sold by the Poarch Creeks.

Some might say, “Well, gambling is different, and we need to limit it.”

That may be true, but so are cigarettes, beer and wine, but the state doesn’t limit consumers to Marlboros, Miller Lite and Black Box Pinot Noir.

Why is the state giving the Poarch Creeks a monopoly?

The simple reason is that lawmakers are being bought wholesale by the tribe.

One thing most Alabamians understand is fairness and what the Poarch Creeks want is not fair.

As President Donald Trump has said, the Indian tribes have been given an unfair advantage over gaming at the expense of other gaming entrepreneurs.

No one is asking for the Poarch Creeks to give up anything. What fair-minded individuals are pleading for is a chance to compete.

The Poarch Creeks will still not pay taxes and will continue to regulate and control casinos on tribal land unrestrained by the state laws.

But this doesn’t satisfy the tribe’s desires; they want everything.

Lawmakers should strictly regulate and heavily tax gaming, but it shouldn’t give the Poarch Creeks a monopoly that isn’t American and contrary to what is best for the state and its people.

If the Senate bill passes the House unamended, the real winners will be the Poarch Creeks.

If the Legislature votes for the Poarch Creeks’ lottery, which extends the tribe’s monopoly, it is the people of Alabama who are the losers.