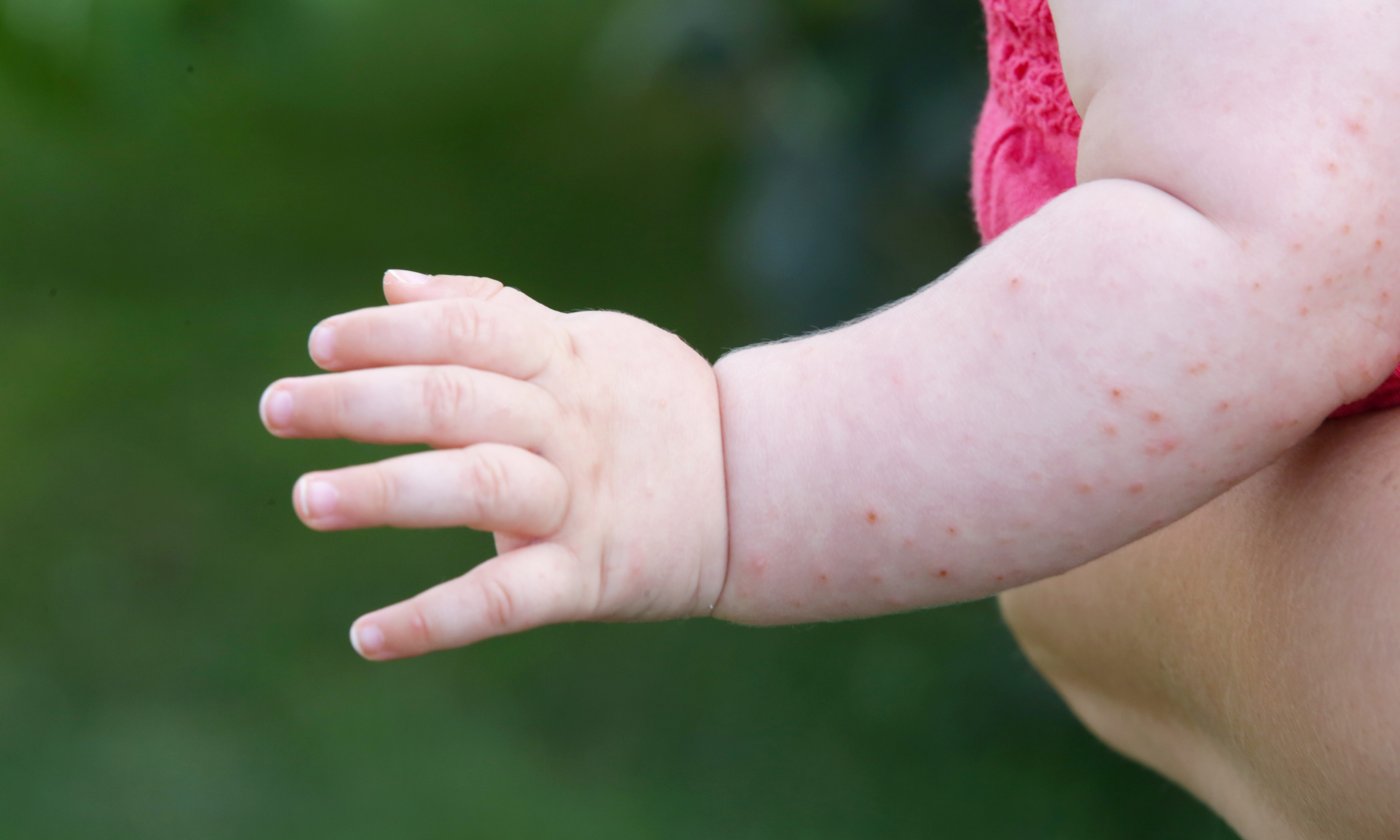 At least one Alabama child has contracted measles.

The Alabama Department of Public Health reported Thursday that an infant under the age of 1 in St. Clair County has a presumptive positive case of measles.

So far, the case in St. Clair County is the only presumptive measles case under investigation in Alabama.

The report comes amid outbreaks of measles that have sickened at least 700 people in 22 states. In Alabama, the state public health department has conducted at least 174 investigations, including 32 open investigations.

This is the first presumptive positive case.

ADPH said Thursday the infant was most likely contagious from April 23 to May 1. Public health officials are working to confirm the diagnosis and to contact those exposed.

The child was not in daycare and hasn’t traveled out of state, officials said.

Measles, or rubeola, is a notifiable disease in Alabama.

Public health officials say everyone should know their vaccination status, and if you have never been vaccinated and born after 1956, you are strongly encouraged to obtain an MMR — measles, mumps, rubella vaccine — from your physician, healthcare provider or pharmacy.

Audrey Peine, the mother of the child who contracted measles, took to Facebook Thursday to warn those who don’t get their children vaccinated.

“Even if we only get one more family to vaccinate their children, we’ll be making a difference,” Peine wrote. “Please learn from this. Please let this make you consider doing what’s best for your baby.”

She said she did “everything” to protect her child, but she was too young to be vaccinated.

It was less than 20 years ago when in 2000 the CDC declared measles eliminated in the U.S.

“Now my daughter has it,” Peine wrote. “Like the other mother [whose] five-month-old was diagnosed in California, I feel like my community failed us.”

Free MMR vaccine is only available for children participating in the Vaccines for Children Program and for certain individuals who may qualify based upon local health department fee schedules.

The disease is highly contagious, and about 95 percent or more of those who are unvaccinated will contract the disease if exposed to even a single case of measles.

For every single case of measles, at least 12 to 18 additional cases should be expected, public health officials said, warning that this is unlikely to be the only case in Alabama.

The complication rate from measles is about 20-30 percent, especially in infants, children less than 5 years of age and persons 20 years and older.

Complications can range from ear infections and pneumonia to deadly inflammation of the brain. For every 1,000 people diagnosed with measles, one to two people will die.

Between a day and a week after these symptoms begin, the rash develops, which starts on the face and spreads across the body. Patients may also have small white spots on the inside of the mouth.

From the time that a person is exposed to measles, it can take between a week and three weeks for signs and symptoms to occur with an average of 10-14 days.

People are contagious from four days before the rash develops until four days after.