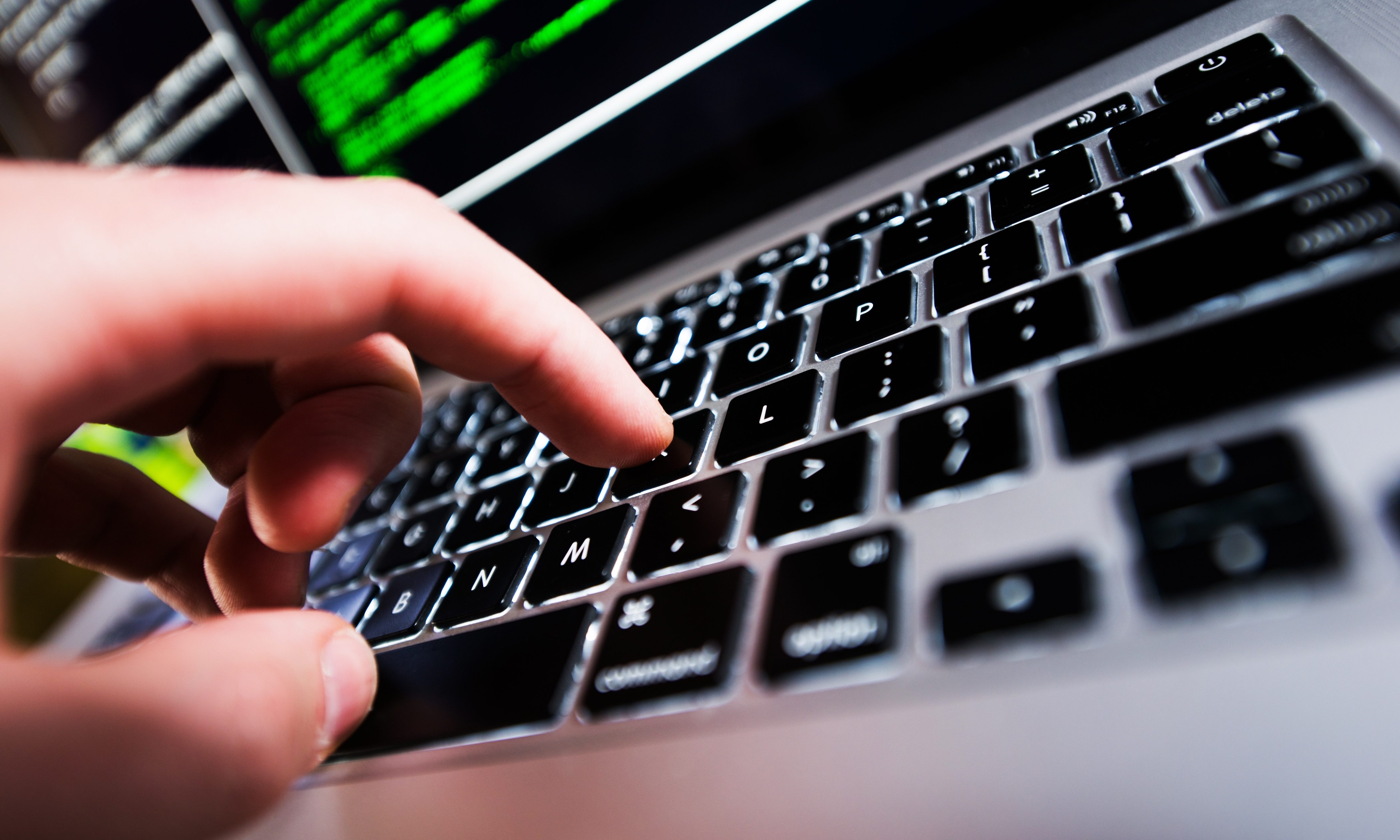 A former Russian banker’s company is now offering software to the state that would take screen captures of contractor PCs at least once every three minutes and also track keystrokes and mouse activity.

Poarch Creek’s lobbyist, Barton & Kinney, LLC, is pushing legislation similar to that being hawked in New Jersey and 20-plus other states that would require any company doing at least $100,000 worth of work for a state to “use software to verify that all hours billed for work under the contract for services performed on a computer are eligible charges.”

Barton & Kinney, LLC, comprised of former Republican Rep. Jim Barton and Phillip and Allison Kinney has become a powerhouse lobbying firm based on their relationship with Poarch Creek’s Vice President Robbie McGhee. McGhee and the Kinneys have been nearly inseparable during past legislative sessions. However, this year McGhee has only shown his face at the State House on rare occasions when the tribe has felt its gaming monopoly was being threatened.

The lobbying outfit now represents TransparentBusiness, Inc, which is pressing state lawmakers across the nation to pass legislation that would demand the type of monitoring software it offers.

The company was founded by Alex Konanykhin, a Russian national who, according to his Wikipedia profile, was granted political asylum in the United States in the early 2000s.

Russian Time Magazine reported that Konanykhin was considered one of the most wealthy and influential men in post-Soviet Russia. They said, “You could call him an oligarch, or a genius.”

Konanykhin told Russian Time Magazine, “I want to conquer the world like GOOGLE did.”

Alabama’s Chief Information Officer Jim Purcell doesn’t like the notion either, telling Statescoop, “It’s a bad idea all the way around. It assumes that only interaction with your computer is billable time. If you’re not moving your mouse or typing your keys, you’re not working. That’s a very 19th-century approach to work.”

A presentation video by TransparentBusiness states, “Managers cannot even be sure if their telecommuters are working or golfing.”

Again, Purcell tells Statescoop this is a fallacy that begins with a false premise.

“It assumes a standard that isn’t true, which is that contractors are screwing the states by over-billing,” said Purcell. “But that’s a management problem. I don’t need a key-logger and a mouse-tracker to know if they’re working or not.”

UK-based The Register reported, “If you want a vision of the future, imagine not a boot stamping on a face, but keystroke logging on gov’t contractors’ PCs.”

TransparentBusiness says its tracking software will, “Save your state tens of millions of dollars with zero cost and zero risk.”

Purcell calls it, “[C]rony capitalism at its worst.”

But Purcell is not the only IT specialist that has problems with the monitoring platform.

The National Association of State Chief Information Officers was so alarmed at the proposed legislation that it issued a rare public statement.

The National Association of State Chief Information Officers, which represents state CIOs, opposes state legislation which would mandate contractor monitoring software because of the significant risks to citizen privacy and federal regulatory compliance concerns it could create.”

NASCIO says it doesn’t support, “legislation that could serve to increase or introduce additional risk.”

Correction: In the original article, APR quoted a state senator, which TransparentBusiness, Inc., took issue with his comment.

The senator’s quote as printed by APR was never meant to imply that TransparentBusiness, Inc., was engaged in anything other than legitimate contractor monitoring.

TransparentBusiness, Inc. system is employed by states including, most recently, New Jersey to optimize productivity.

According to the company’s website, TransparentBusiness’, “platform is designed to help our clients increase freelancer productivity, protect client budgets from overbilling, allow coordination and monitoring of their work force, and provide real-time information on the cost and status of all tasks and projects.”