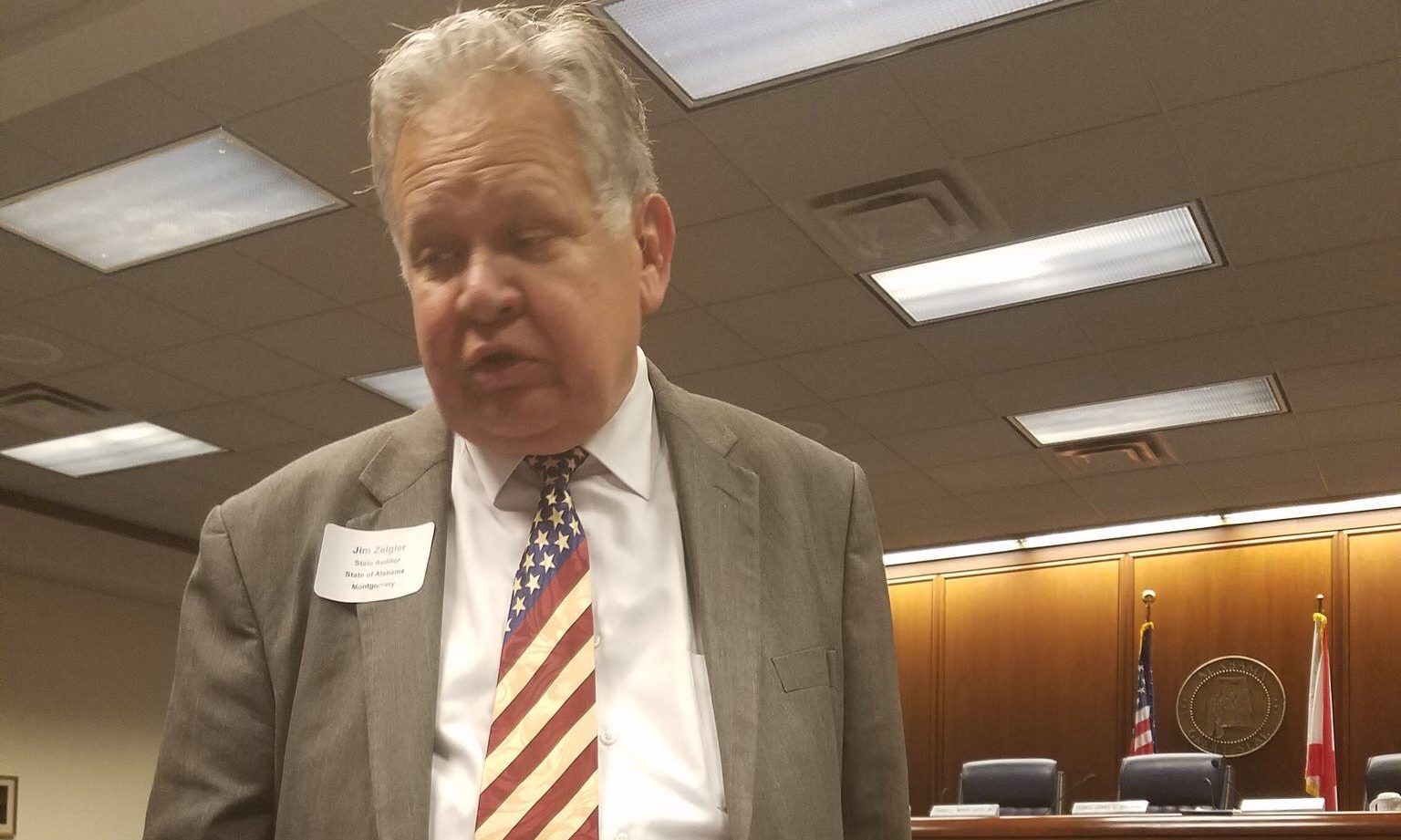 State fuel taxes will rise on Oct. 1, but motorists visiting the greater Mobile area may also experience tolls to use the new I-10 Mobile Bay bridge under a proposal by the Alabama Department of Transportation. ALDOT has proposed a toll charge of $3 to $6 each way to fund the new bay bridge and expanded I-10.

State Auditor Jim Zeigler says the proposed tolls are “irresponsible and economically dangerous.” On Sunday, Zeigler created a Facebook group to wage a campaign against the toll charges. The page is named, “Block the Mobile BayWay Toll.”

“The proposal to charge folks $2,500 a year (or more) to cross the Mobile BayWay is irresponsible and economically dangerous,” Zeigler said in a statement. “$6 to $12 a day is a severe burden. The site “Block the Mobile BayWay Toll” is your campaign headquarters. Join this site and spread the word to others. We will post steps to help block the toll.”The proposal for a new I-10 bridge is supposed to solve safety problems at the I-10 tunnels that go under the Mobile River and relieve traffic congestion.

ALDOT is accepting public comments on the proposal online.

Zeigler posted this information on the new Facebook site:

Zeigler says that he is researching options to pay for the bridge without a toll.

Zeigler promises that he will submit that research before the May 23 comment deadline.

“There is no way I can forget to get this done. May 23rd is my birthday,” Zeigler added.

According to ALDOT, “The Mobile Bridge and Bayway will use all-electronic tolling  – allowing drivers to travel through the facilities without stopping to physically pay a toll. Electronic toll gantries will span the roadway and initiate the toll collection process via transponder or license plate image. Drivers are encouraged to maintain normal travel speeds. With no toll booths, there is no stopping.”

“A public private partnership (P3) provides up-front funding for projects like the Mobile River Bridge and Bayway and helps bring them to reality,” ALDOT explained on their webpage. “Tolling is often used in P3 projects to help the private partner support ongoing operations and maintenance to improve and ensure the flow of traffic and support the goal of congestion mitigation. A P3 delivers innovation, efficiencies and design excellence. Forming a P3 allows ALDOT to use private sector technical, managerial and financial resources to build the project and achieve-long term objectives like increasing capacity and facilitating free flowing traffic. Tolling provides funds to make costly improvements to the regional transportation infrastructure efficiently.”

“ALDOT is dedicated to researching and studying all facets of the project to determine toll rates,” ALDOT writes. “ALDOT brought together industry experts to study toll rates for the project. Factors influencing toll rates include traffic volumes; existing travel conditions; forecasted travel conditions; and costs for construction, operations and maintenance. ALDOT is exploring frequent user discounts and will maintain free alternative routes, which include the Causeway, Bankhead Tunnel and Cochrane-Africatown Bridge.”

Zeigler was easily re-elected in November and is term limited from running again for Auditor. He has formed an exploratory committee to study running for U.S. Senate in 2020. Congressman Bradley Byrne, R-Montrose, former Auburn football coach Tommy Tuberville and businessman and former televangelist Stanley Adair have also announced that they are running for the Republican nomination for U.S. Senate. Senator Doug Jones (D) has expressed confidence that he will defeat any Republican challenger.