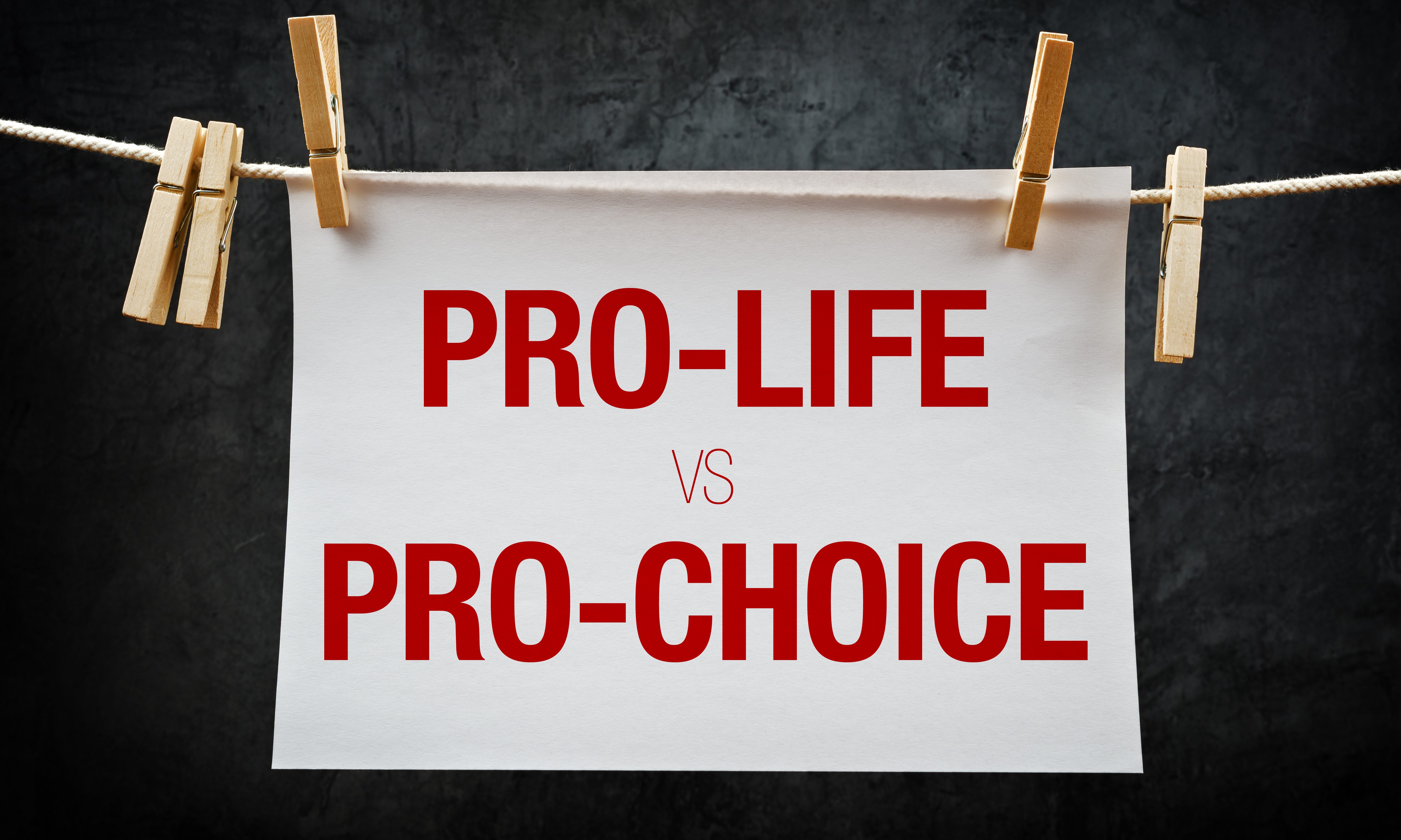 Several reproductive rights organizations will join forces to protest the Alabama Senate’s Tuesday floor discussion on House Bill 314, which aims to completely criminalize abortion without exception for victims of rape and incest.

The only exemption is for the health of the mother. Doctors could face up to 99 years in prison for performing an abortion.

POWER House, Yellowhammer Fund, ACLU of Alabama and Montgomery Area Reproductive Justice Coalition have planned to gather with their supporters at the Alabama State House in Montgomery on Tuesday at 6 p.m. to protest the potential ban, regardless of the outcome on the Senate floor.

Tuesday’s vote follows a heated Senate meeting on March 9, when Lt. Gov. Will Ainsworth allowed a voice vote to strip an amendment that would have created protections for rape and incest victims’ right to an abortion.

This legislation follows a constitutional amendment passed in 2018 that declared Alabama a pro-life state.

Several other states have recently worked to pass similarly harsh abortion bans. One of the most notable of these is Georgia’s Heartbeat Bill, which passed last week.