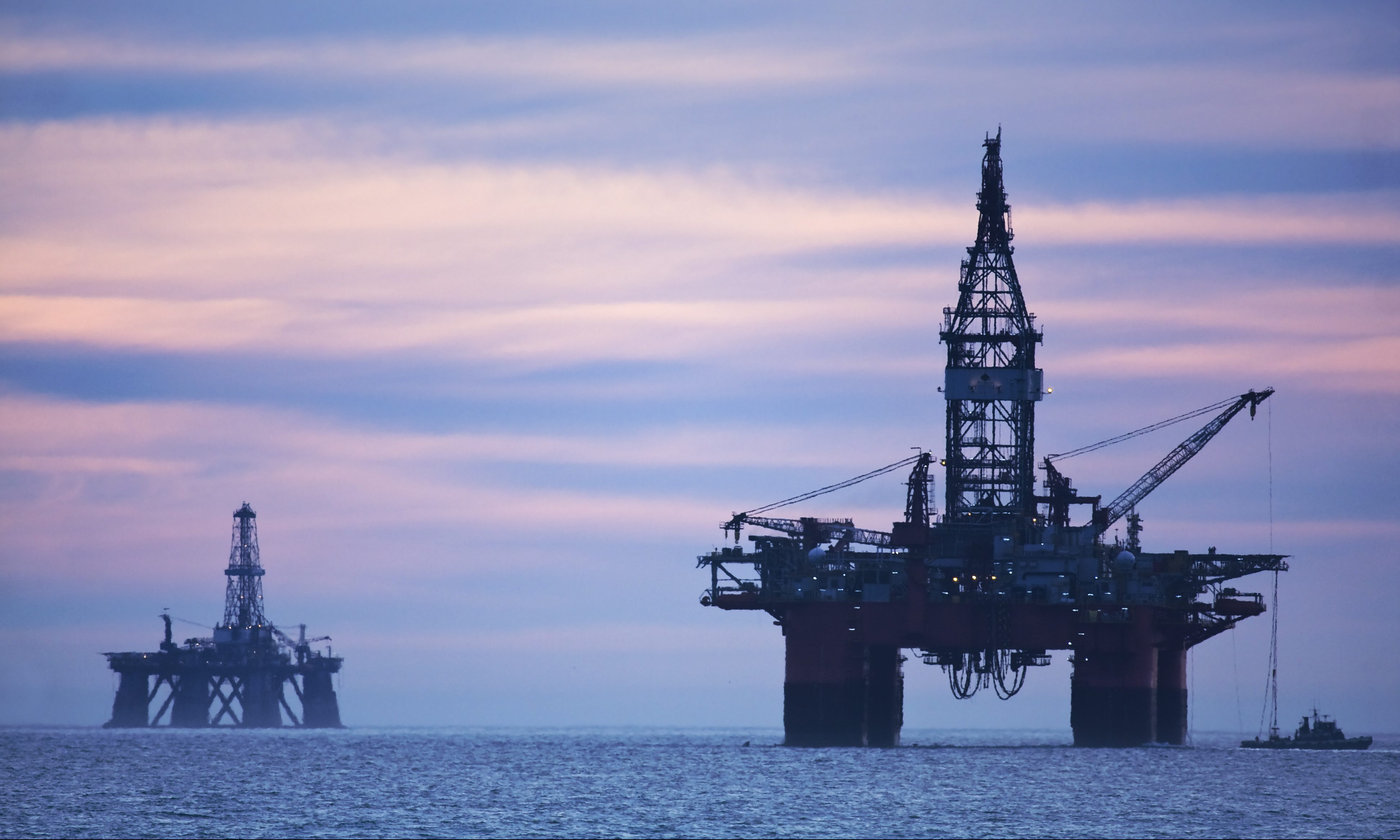 Consumer Energy Alliance President David Holt was in Montgomery Tuesday to brief legislators on offshore oil and natural gas drilling in the Gulf of Mexico.

Holt agreed to talk to the Alabama Political Reporter about offshore oil and gas drilling and American energy policy.

Holt said the state of Alabama just received over $30 million in revenue from energy currently being produced in the Gulf of Mexico and will make more if President Donald Trump’s administration’s offshore energy plan is implemented.

Holt said the administration should just set that area aside and proceed with the rest of the offshore oil and gas development plan.

Holt said the plan has also been delayed by the new Department of Interior Secretary, David Bernhardt. He said he believes that Bernhardt is a professional who is making sure that all the “i”s are dotted and all the “t”s are crossed before proceeding.

Holt showed APR maps of the Gulf of Mexico and identified a spot approximately 200 miles to the south of Baldwin County where he said that he is told is very promising.

Holt said the depth of those wells would be about two miles down.

Holt said the farthest out you can see from the top of a condo tower is 26 miles and about 15 miles from the beach and even at that distance it would look like a star.

When the Deepwater Horizon accident happened, the tourism industry in Baldwin and Mobile Counties was impacted for about 18 months. APR asked what is keeping something similar from happening if the state expands offshore oil and gas exploration.

“He said what happened at Macondo was terrible, and safety advances are being made to help prevent another disaster.”  There is an entire company, the Marine Well Containment Company, to deal with accidents, find new ways to prevent accidents and find other safety improvements since the Macondo blowout.

“We want to protect the beaches, too,” Holt said. “We have been drilling in the Gulf since the 1940s.”

APR said Congresswoman Alexandria Ocasio-Cortez, D-New York, has proposed ending internal combustion energy motor vehicles within 10 years and asked if there is still a need for the oil and gas industry moving forward.

Holt said the Green New Deal is not practical or realistic and would put every man, woman and child in this country $700,000 in debt. Oil demand plateaued for a couple of years after the Great Recession but has grown substantially since then. Even as more wind and solar power sources have gone online, their share of the total energy supply has not increased. Nuclear is flat as new plants have been unable to get permits and older plants are decommissioned. Coal is going away. He said oil and clean burning natural gas remain an important part of this nation’s energy supply.

Holt said the U.S. pulled out of the Paris Climate Accords but is second, behind only Sweden in attaining our goals for reduction of emissions. He said the U.S. has done that by increasing efficiency in how we use fossil fuels while other countries have been moving in the other direction.

APR asked if ethanol still had a role going forward.

As far as ethanol’s role going forward, Holt said ethanol is used as an additive in gasoline. Sometimes there are some supply issues, but as long as the farmers keep doing what they are doing, it will continue to be a part of the fuel mix going forward.

Holt said that new technology and methods like fracking have led to more recoverable oil and natural gas. There is enough supply to last 120 years. Our grandchildren will have plenty of fossil fuels, and by that time, new technology will have been developed so that they won’t need it.

According to their website, the Consumer Energy Alliance is an organization advocating for all types of energy consumers across this nation, CEA continues to stand by its commitment to ensuring families – especially low-income individuals and those on fixed incomes or living paycheck to paycheck – and businesses trying to meet budgets and payrolls are able to access the energy they need.