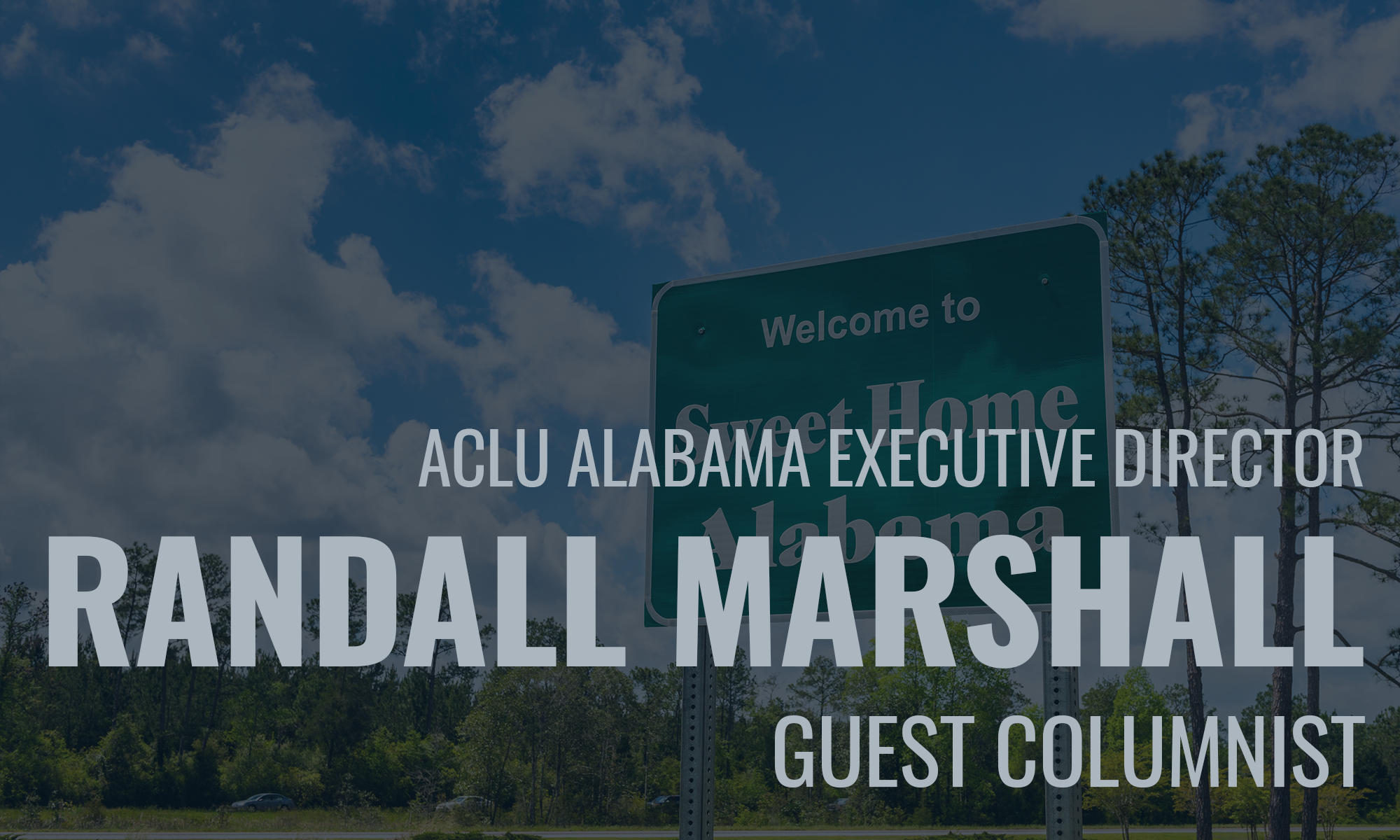 For years, the Alabama Legislature has been passing laws that push abortion out of reach. Now politicians have finally shown their true colors and are trying to ban abortion outright.

On Wednesday, Governor Ivey signed HB314 – one of the most extreme attacks on the right to abortion in recent memory – into law. HB314 outlaws virtually all abortions in the state and criminalizes doctors who provide this safe and constitutionally protected health care, threatening them with up to 99 years in prison. With her signature, Gov. Ivey has given her blessing to state law enforcement to insert itself into one of the most personal and private decisions a woman and her family can make. Indeed, these penalties are so draconian, there is no doubt the law would chill doctors from providing all manner of pregnancy-related care – even for women whose life and health are in danger – for fear of being accused of violating the ban. Given that Alabama already faces a severe shortage OB-GYNs, this is unconscionable.

In fact, this bill is so extreme that even tele-evangelist Pat Robertson and House Republican Leader Kevin McCarthy — who both oppose abortion rights — have criticized it as a mistake.

“I think Alabama has gone too far,” Robertson said on Wednesday before Ivey even signed the bill. Robertson even went so far to criticize the Alabama legislators’ legal strategy. “They want to challenge Roe v. Wade,” he said, “but my humble view is that this is not the case that we want to bring to the Supreme Court, because I think this will lose.”

They are right to criticize the law (and Robertson is right about the law’s chances at the Supreme Court). The law is a flagrantly unconstitutional attack on more than forty years of established Supreme Court precedent. Despite strong public support for safe, supported abortion care, they hope the balance of the Supreme Court has turned against abortion rights with enough votes to aggressively and systematically dismantle abortion access. Yet over the past four decades, the Supreme Court – comprised of numerous justices appointed by Presidents across political spectrums – have repeatedly affirmed the principles underlying Roe v. Wade. This shameful attempt to turn the nation’s highest court into a partisan tool should outrage every Alabamian.

And make no mistake, this unnecessary political stunt is going to cost taxpayers. In 2016, the state paid the ACLU of Alabama $1.7 million after a federal court struck down a medically-unnecessary law that would have forced the majority of the clinics in the state to close. Since then, federal courts have sided with the ACLU in every single challenge we have brought to laws restricting abortion in this state. The people of Alabama should expect this ban to meet the same fate.

In a recent article, AL.com calculated how that $1.7 million in taxpayer money could have been better spent rather than wasting it by defending unconstitutional laws. Instead of throwing that money away, the state could have hired 33 more teachers, financed nearly 300 tax credit scholarships under the Alabama Accountability Act, or purchased 38,000 naloxone kits, which treat opioid overdoses. At a time when Alabama is struggling to fund its schools, health care system, and infrastructure, we cannot afford this costly and self-destructive attack on women that will ultimately be paid for with taxpayer dollars.

For nearly 50 years, the law has been clear: The Constitution guarantees women the freedom to make health care decisions about their own bodies. The ACLU of Alabama will go to court to stop this law from ever taking effect, but the lawmakers who voted for it should be ashamed of themselves for politicizing our health and lives, and, once again, wasting taxpayers’ dollars on dystopic policies only fit for nightmarish fictional worlds — not Alabama in the 21st century.

Randall Marshall is the executive director of the ACLU of Alabama. 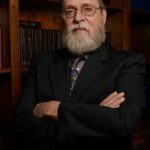