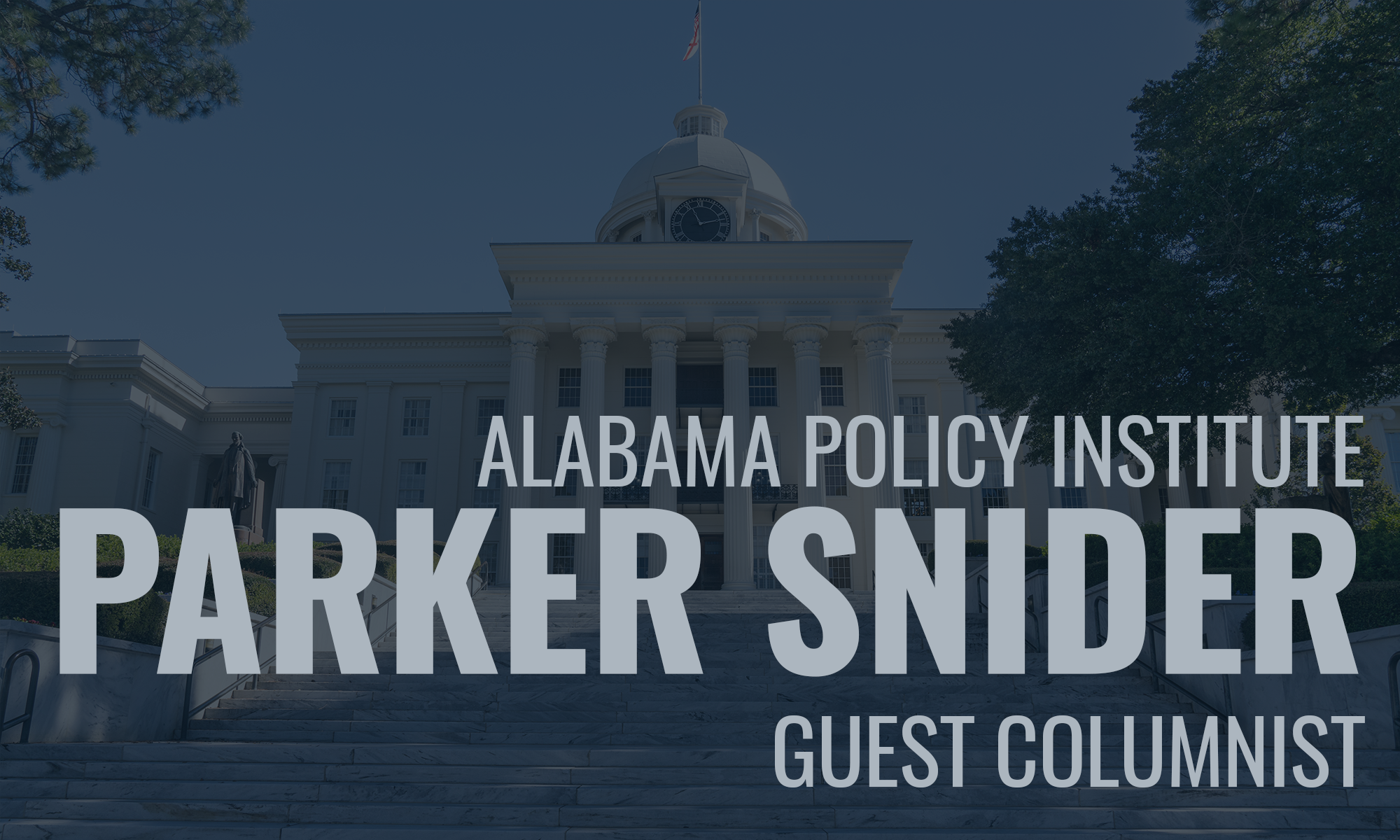 A new plan by Senate Pro Tem Del Marsh and Gov. Kay Ivey seeks to replace a group of elected positions, those of the State School Board Members, to positions appointed by the governor and confirmed by the State Senate. Though it will be first voted on by the Legislature, it must ultimately be approved by the voters of Alabama as a constitutional amendment.

Is this a good idea?

At first glance, it seems like a Washington-esque power grab, an attempt to take away the local voice in education.

Furthermore, it is clear that Alabama’s education system needs to change. Just last week, US News ranked Alabama 50th in the nation in education. It’s not just the US News ranking, though. Our NAEP test scores consistently place us at the bottom of the list year after year. Could this change be the start of a new era for education in Alabama?

As currently organized, the State Board of Education, which is tasked with overseeing the entire state’s education system, is elected. They, in turn, appoint the State Superintendent of Education. The governor, in this scheme, is barely a part of the picture.

The problem with the governor being virtually powerless here is a big one. As the state’s head, they are the one seen as responsible for the goings on of the state. In our current system, however, we offer the governor little authority over education. Our state’s primary leader can be sidelined by a board and superintendent who have no desire to work toward the policies the governor campaigned for and was elected to pursue.

Now we can’t know for sure whether or not this change will lead to increased test scores and a better education for Alabama’s students. Some of our problems simply cannot be solved by the hand of government. This is not, however, a blind move. A study has shown, in fact, that “states perform better when governors are empowered to appoint leaders of state education agencies.”

It makes sense. In states with this type of model, governors are held accountable for the education system. Information on how other states organize their education systems can be found here. They are required to make education a priority, or risk an angry electorate who can vote them out of office. With the governor as the only politician identifiable to many residents, regardless of the state, the voice of the people becomes more powerful, not less.

No matter where you sit on the political spectrum, we all know that the status quo of education in our state isn’t working. If this change is approved by the Legislature and the residents of Alabama, governors — regardless of party — will have the ability to drive meaningful reform. Progress will be quicker and leaders will held accountable and, perhaps, this will be the first step in transforming Alabama from a state that is first in football and last in education to one that excels equally in both.
Parker Snider is Director of Policy Analysis for the Alabama Policy Institute.
In this article:Alabama Legislature, appointed, confirmed, Constitutional Amendment, Gov. Kay Ivey, replace, state 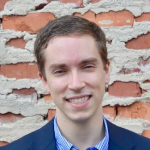